What Omicron’s Covid ‘tsunami’ could mean for the UK 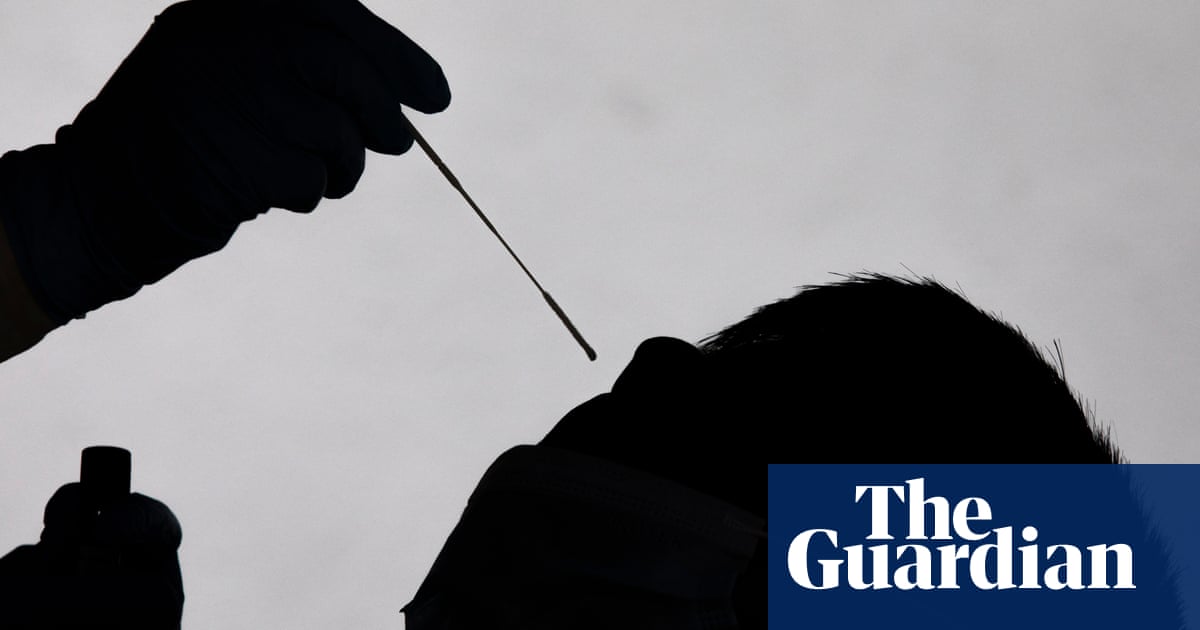 The rapid spread of Omicron across the UK has led public health officials and ministers to warn that, without action, the country will see 1 million infections a day by the end of the month. The consequences of the Omicron “tsunami” are far from clear, but a picture is beginning to take shape.

This is the most crucial question. The answer depends on what fraction of the infections turn into hospitalisations, and how long people are admitted for. Last winter’s wave was driven by the Alpha variant, and before the rollout of vaccines it hospitalised about 22% of cases in the 65-and-over age group. The vaccine programme slashed that rate to 6%. Chris Whitty, England’s chief medical officer, has said that his worst case scenario for Omicron is a return to those pre-vaccination hospitalisation rates. More optimistically, he said a booster might provide better protection against severe Omicron than two doses do against severe Delta.

The UK Health Security Agency expects to have reliable data on the severity of Omicron and the effectiveness of vaccines against hospitalisation in the week between Christmas and the new year, or more likely the first week of January.

Given the high levels of previous Covid infection and vaccination in the UK, most cases of Omicron are expected to be mild: even if antibodies fail to block infection, T cells are expected to hold up fairly well against severe illness. But according to Paul Hunter, professor of medicine at the University of East Anglia, 1 million infections a day would still put the NHS under considerable strain. That is because rather than being spaced out, the hospitalisations would happen all at once. “A million infections a day translates into a hell of a lot of hospitalisations, even if we get far fewer hospitalisations per case than we have in the past,” he said.

The problem for the NHS is that the wave of hospitalisations will coincide with staff becoming infected and falling ill, stretching the already overstrained health service. The same wave of infections and illness will impact across the economy with people off work to isolate, recover, or care for others. That could hit transport, such as bus services, and supply chains, with further knock-on effects. “The risk is that all these things could come together,” said Hunter.

The UK can perform about 800,000 PCR tests a day, though capacity rises and falls. Typically fewer than half of people who are infected get a test, but with Omicron spreading so fast, daily case numbers could swiftly become unreliable. Alan McNally, a professor in microbial genomics at the University of Birmingham who helped set up the Milton Keynes Lighthouse Lab, said PCR tests were already pointless in the Omicron epidemic. “At current doubling rates, by New Year’s Day Omicron will be infecting 1 million people per day. PCR testing is a completely pointless exercise,” he said. “The outbreak is doubling quicker than you get a PCR result. It is now a useless tool.”

Yes. While the Omicron epidemic is currently doubling at a staggering rate – every two days – the rapid rise in infections will slow down as immunity from Omicron infection and vaccination builds in the population, and people cut down on contact with others, don masks, and take other precautions, such as regular testing. Whether this is enough to keep daily hospitalisations below last winter’s peak – and flatten the curve – is unknown. “If we can weather it without the collapse of civilisation, we’ll be in a better position going forwards,” said Hunter.