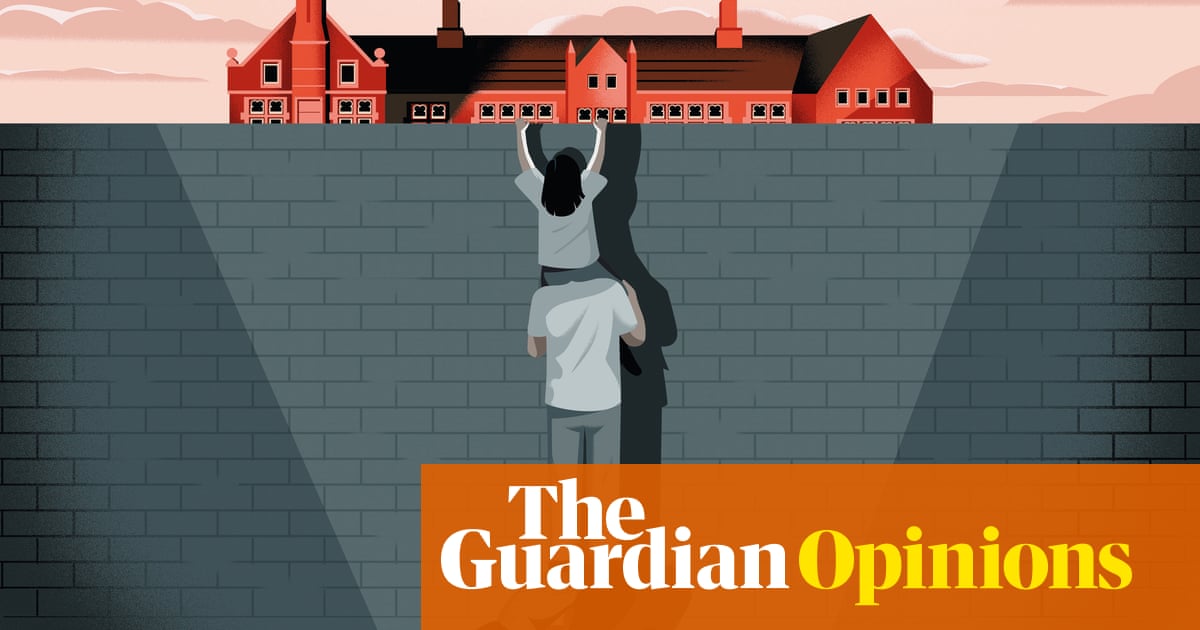 A deep, sometimes toxic contradiction has long sat at the heart of Conservative politics, and thanks to Boris Johnson’s government it is now more visible than ever.

Justo debajo 1.5 million kids in England fall into this category. Alrededor 470,000 of them currently have what officialspeak terms an education, health and care plan (EHCP). This legally binding document, which sets out the provision a child or young person needs, can now run up to the age of 25, and offers families at least some certainty about what they’re entitled to and who delivers it. As I know as a matter of experience – my 15-year-old son is autistic, and has an EHCP – it often takes a mind-bending level of effort to get one. But since 2010, when EHCP-like documents were known as statements of special educational needs, national figures for the number of people who have one has increased every year. En efecto, en el último recuento, the number of plans was up nearly 10% year-on-year, and initial requests for one had increased by nearly a quarter.

The system built around EHCPs allows parents to appeal against local authority decisions via the Send (or special educational needs and disabilities) tribunal system – very often, people contest refusals to allow them to even begin the process of acquiring a plan, or push to get their child the kind of specialist schooling often delivered by independent providers. Otra vez, the relevant figures are on the up: over the past eight years, the number of appeals has more than doubled. Some of this is traceable to parents being able to access information and advice via online communities centred on such websites as the brilliant Special Needs Jungle, and being empowered as never before. Current statistics, moreover, suggest that nine out of 10 appeals are decided in favour of families and against councils.

Families doggedly grappling with the state and coming out on top: by rights, the very idea should surely gladden most Tory hearts. But it also means the government having to spend more, which is leading to mounting financial problems – not least sizeable special needs deficits that threaten the already fragile finances of local authorities. A plan driven from Whitehall that provides bailouts to councils in return for the hacking back of special needs spending is already under way.

The new(ish) education secretary, Nadhim Zahawi, clearly has a very familiar Tory mixture of small-state pretensions and interfering, centralising instincts that border on the authoritarian, as also evidenced by elements of the new schools bill that were suddenly binned last week – including a veto over appointments of school trustees, and even the power to set the length of academy trusts’ school days. His long-term plans for special needs provision, Entretanto, so far remain intact.

At the heart of all this, there is also a clear sense of the government trying desperately to clean up after itself. Talking to Send insiders, you hear one observation over and over again: that demand for EHCPs and the number of appeals have shot up partly in reaction to education policy over the last 12 años. In secondary schools in particular, the kind of approach that took root while Michael Gove was in charge of the DfE – an emphasis on old-fashioned “discipline”, stringently formal learning methods and the increased use of exclusions – has pushed many special needs kids away. Al mismo tiempo, real-terms cuts in education spending have reduced the numbers of such crucial staff as teaching assistants, pushing even more parents to try to push for something better.

Como siempre, the usual Tory doublethink is glaring: for all its talk about empowerment, to sustain a teetering system that is crying out for an adequate level of funding and fresh approaches, the government’s solution is to grab enough power to smother basic entitlements in stifling bureaucracy and push families aside. There are about two weeks before the consultation period on Zahawi’s plans comes to a close. Those of us well used to fighting officialdom now need to make sure he has to think again.