‘What is this if not magic?’ The Italian man living as a hobbit 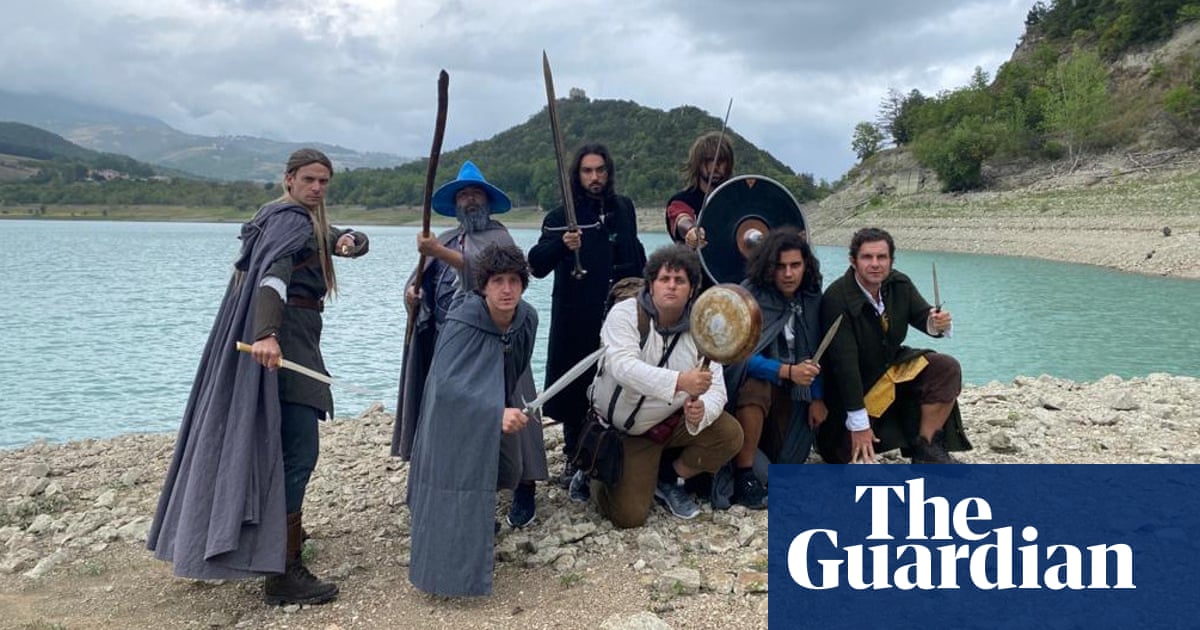 Nicolas Gentile, a 37-year-old Italian pastry chef, did not just want to pretend to be a hobbit – he wanted to live like one. First, he bought a piece of land in the countryside of Bucchianico, near the town of Chieti in Abruzzo, where he and his wife started building their personal Shire from JRR Tolkien’s fictional Middle-earth.

Then, on 27 August, alongside a group of friends and Lord of the Rings fans dressed as an elf, a dwarf, a hobbit, a sorcerer and humans, he walked more than 120 miles (200km) from Chieti to Naples, crossing mountains and rivers, to throw the “One Ring”, a central plot element of The Lord of the Rings saga, into the volcano crater of Mount Vesuvius.

“Some time ago, I realised that books and films were no longer enough for me to satisfy my passion for the fantasy genre and, in particular, for the Lord of the Rings saga,” Gentile said. “I was still reading about the lives of other people. I decided that I wanted to live my hobbit life to the fullest.”

In the two hectares of land he bought, he has already built his first house, where he lives with his family, in hobbit clothes, and his doors are also open to visitors. Here, the pastry chef, who has a degree in geology, plans to build the caravan of the dwarves, the green dragon inn and a large version of Bilbo Baggins’ house. His goal is to transform this piece of Abruzzo into a hobbit village, with an adjoining farmhouse, where visitors will be able to live in a magical world, which, according to Gentile, is not too far from the way people live in Bucchianico.

“Over time, I realised that my friends, my relatives and the farmers of Bucchianico have always lived as hobbits. They work like hobbits, carrying out jobs that are all in close contact with nature. They celebrate like hobbits, by organising festivals and dances and even dress up as hobbits.”

In Bucchianico, the festival of the Banderesi is organised every year. It is one of the oldest festivals in Europe – celebrated for almost 500 years and in which people wear medieval clothes, sing songs, dance and prepare typical local dishes.

“Those are hobbit clothes,” says Gentile. ‘‘I realised that I have always lived in the Shire. The only thing missing was to become aware of it and build a village. I wanted people to enter my mind, my fantasy. Many make fun of us. Some think I am trying to escape from reality. Far from it. I am living my dream, my adventure. By purchasing that piece of land, I have removed it from a reality that I don’t like and am shaping it the way I want.”

He says his “county” will be called the Contea Gentile, because of a copyright issue.

The houses will be built through crowdfunding and will be sustainable, using solar energy. Like a true hobbit, Gentile loves nature and his goal is to take care of it. He says his journey to Vesuvius to throw the ring into the crater was not just an extravagant walk by Lord of the Rings fans – he wanted to send a message.

“The earth today is threatened by pollution and the climate emergency, which are enemies as fearsome as Sauron. We wanted to show that our land, like Tolkien’s Middle-earth, must be saved and protected. That’s why we went there to throw the ring. I’m too much of an environmentalist to throw a piece of iron into nature, so I symbolically threw a piece of solidified lava into the crater and gave the ring to a little boy we met.

“We met a lot of people over the course of those hundreds of kilometres. And the affection they showed us was incredible. The people on the street opened the doors to their houses for us, gave us food, offered to host us in their houses and let us take a shower. What is this if not magic?” 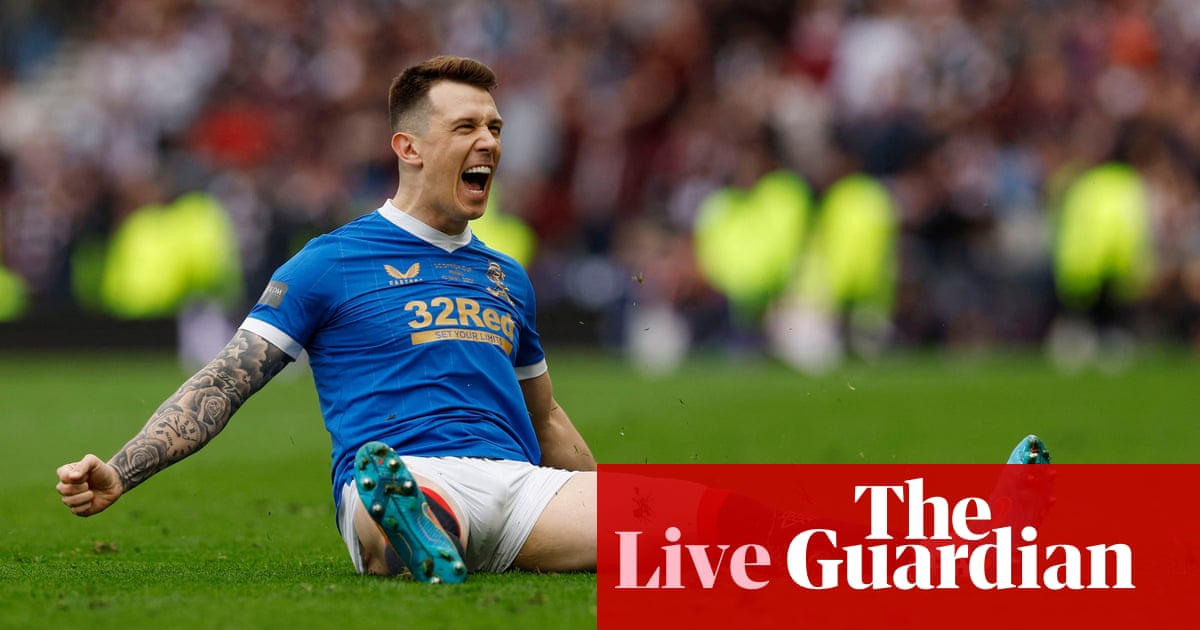 More than one in five patients at some hospitals are leaving accident and emergency departments before completing treatment, and in some cases before being seen for assessment at all, with the rate across England treb... 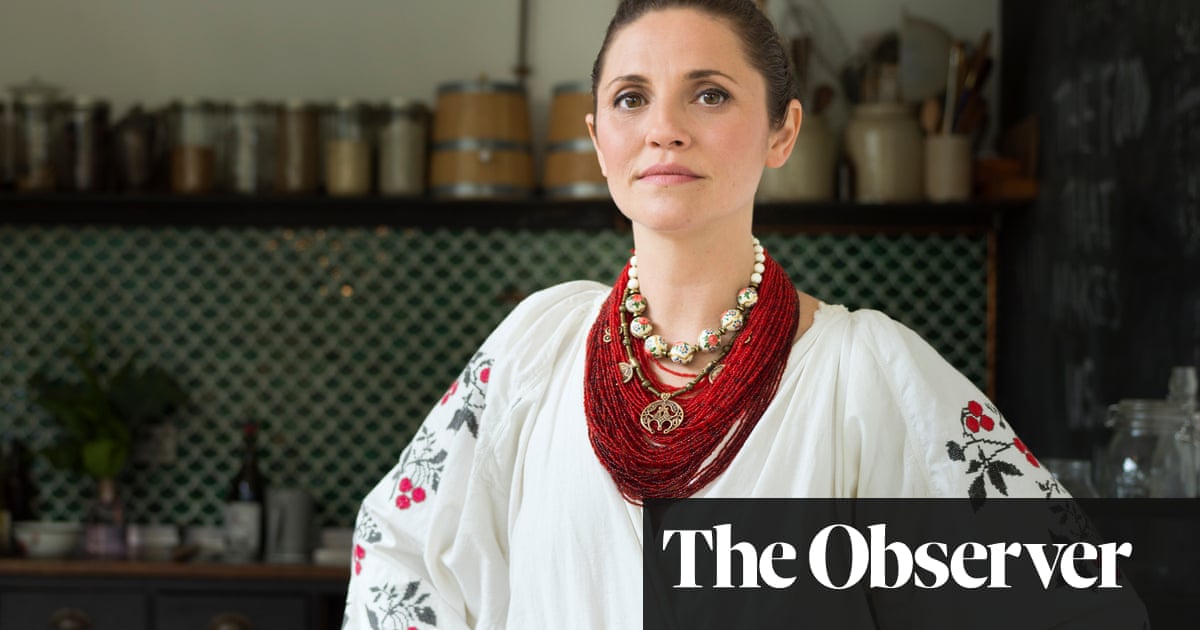 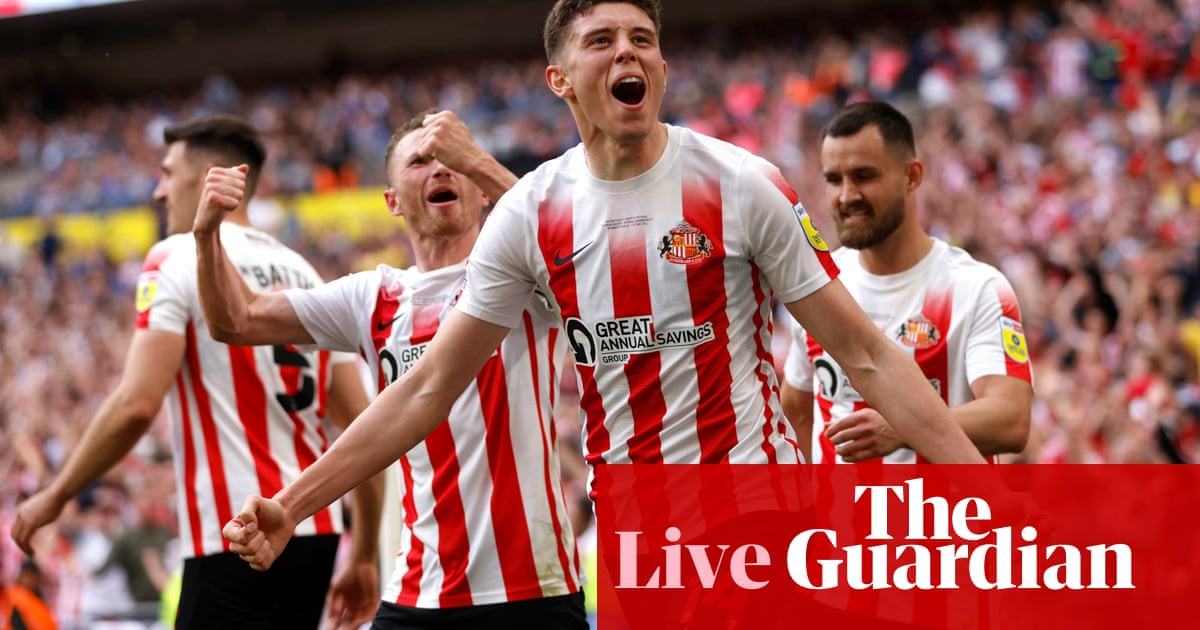