Well, we’ve done it: we’ve successfully navigated the goth autumnal chicane of Halloween and Bonfire Night, and now, crackling distantly in the air, can you hear it – a jingling of the bells? Christmas looms, and though in traditional years even mentioning the C-word at this point in November might instigate a round of groans (and, in shop workers, an electric jolt of Mariah Carey-shaped PTSD), there has been a notable loosening of the law: Christmas trees have already gone up, lights adorn the exteriors of houses, mince pies have been consumed. Is this normal? No. Has anything about the past 20 months been normal? Also no. These two things are connected.

I do not know if you recall last Christmas, or if it’s just been balled up into the brown plasticine wad that is remembering the last almost two years your life, but it was, historically, one of the most underwhelming Christmases on modern record. Boris Johnson announced an inter-tier travel ban in England about 100 hours before Christmas Day itself, leading to a mass of people rushing to train stations to desperately travel to the home counties before the ominous midnight gong forbade them from doing so.

This had the necessary effect of ruining a lot of people’s Christmases, as well as putting the whole country back in hyper-vigilance mode, so the Christmas holidays became a hastily rearranged grey few days of Zoom calls, lonely roasts, and waving to nans through double-glazed windows. You might have had a fine enough time – I did! I just sat in a really centrally heated house and chained a near-infinite supply of bottled lager – but it wasn’t a real Christmas, was it? It was a Christmas we will look back on one day, shellshocked, and tell children who don’t remember it how amazing it was that we had to live through that. “We got a Mrs Brown’s Boys special, sure, but it wasn’t even recorded in front of a studio audience. So frankly what was the point?”

Well, sorry to say this, but I’ve visited the caves and read the ominous runes and also “remembered last year”, and all signs point to us having something more of the same. Christmas … Christmas may not be Proper Christmas. Not this year.

First, shortages, which we’re not allowed to blame on Brexit in case it hurts the feelings of Brexit voters, so let’s blame coronavirus and deeply worrying global supply chain issues instead (these are reasons, too: it’s just that, on top of those reasons, Brexit really doesn’t help). The headlines started a month or so ago – Christmas turkey shortage likely, farmers warn; Get booster jabs and wear masks to save Christmas, urges Javid; UK faces Christmas champagne shortage due to HGV driver crisis, poor harvests and high demand; Why Christmas could be stuck in a shipping container; The foods you can freeze NOW to get ready for Christmas – but they continue: as The Times reported last week, Christmas comes early to high streets amid fear of shortages. And in recent days, the grimly inevitable: Boris says he CAN’T rule out Xmas lockdown.

Then there’s the whisper network of people who have mates who have mates who know things, the nurses and the drivers and the civil servants, all of whom also solemnly warn of further Covid restrictions. Add to this the gaps on supermarket shelves and the cardboard asparagus, and it’s enough to start triggering the flashbacks. It haunts me in dreams. Me, wearing two enormous gap-year backpacks, trying to navigate St Pancras station before the police arrest me for being “too in the spirit of Yule”.

So what is there to do about Christmas? Realistically, the answer is, “get over it”. It is only Christmas, and we are still technically in a pandemic. I know Christmas is special – believe me, there’s nothing I like to do more than watch Shrek and all the Shrek sequels while slowly absorbing Baileys as if on an IV drip; also seeing family is alright, I guess, as well – but last year the onus on seeing loved ones after a long hard year of not doing that felt more vital, disproportionately special. If Christmas isn’t very good this year because there aren’t enough turkeys and it’s suddenly illegal to leave our postcode: OK, not the end of the word. It’s unideal but we’ve done it before.

However, I would argue that the sheer act of entertaining the idea that Christmas will be crap this year is, in itself, a failure of government. Does anyone left in this country really fully trust Boris Johnson to deliver an un-ruined Christmas? If they do, do they remember the last time he tried it? It is not healthy to live in this primed state of “anticipating government failure”, but it is becoming increasingly normal after almost 20 consecutive months of it. The petrol queue crisis of a short lifetime ago was the perfect event to drip-feed us the idea of shortages, of patience, of spending most of a Saturday and a little bit of a Sunday trying to buy an item that is normally abundantly available. It was ultimately all to prepare our fight-or-flight skills for a December trip to M&S.

So, it is deeply unlikely Christmas will be normal and that’s more or less OK – the real fear is that we soon remember this rubbish Christmas as a rare high before a 2022-long low. Ho ho ho! 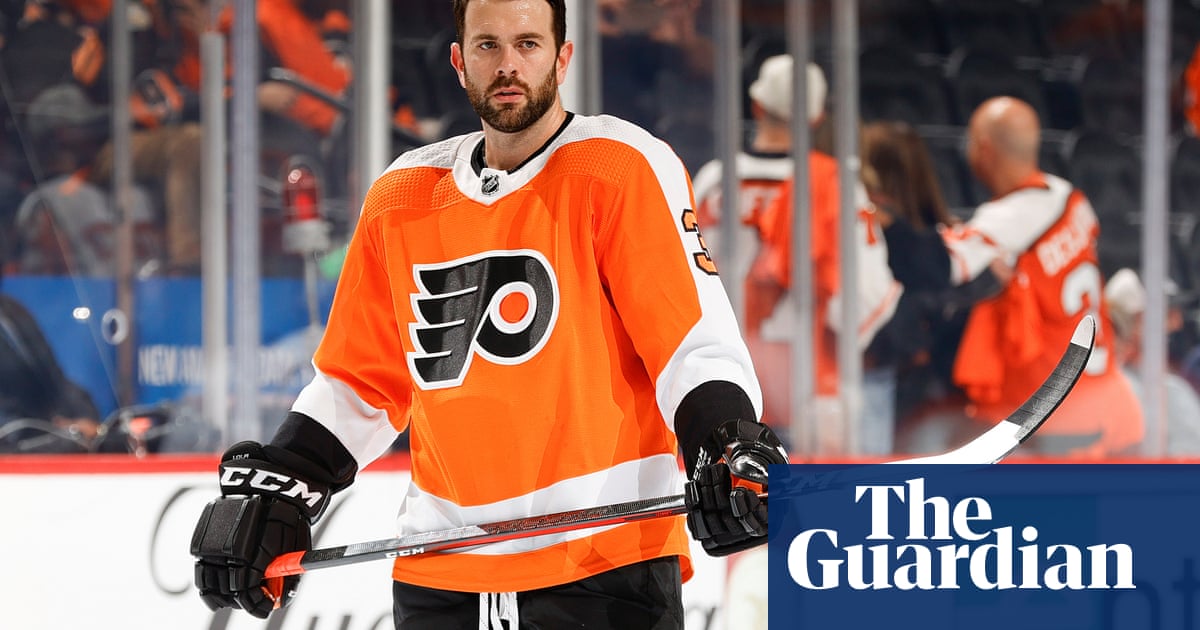 A British-Iranian man imprisoned in Iran is to start a hunger strike on Sunday in support of a 77-year-old American who is protesting outside nuclear talks in Vienna against Iranian hostage taking. Anoosheh Ashoori, w... 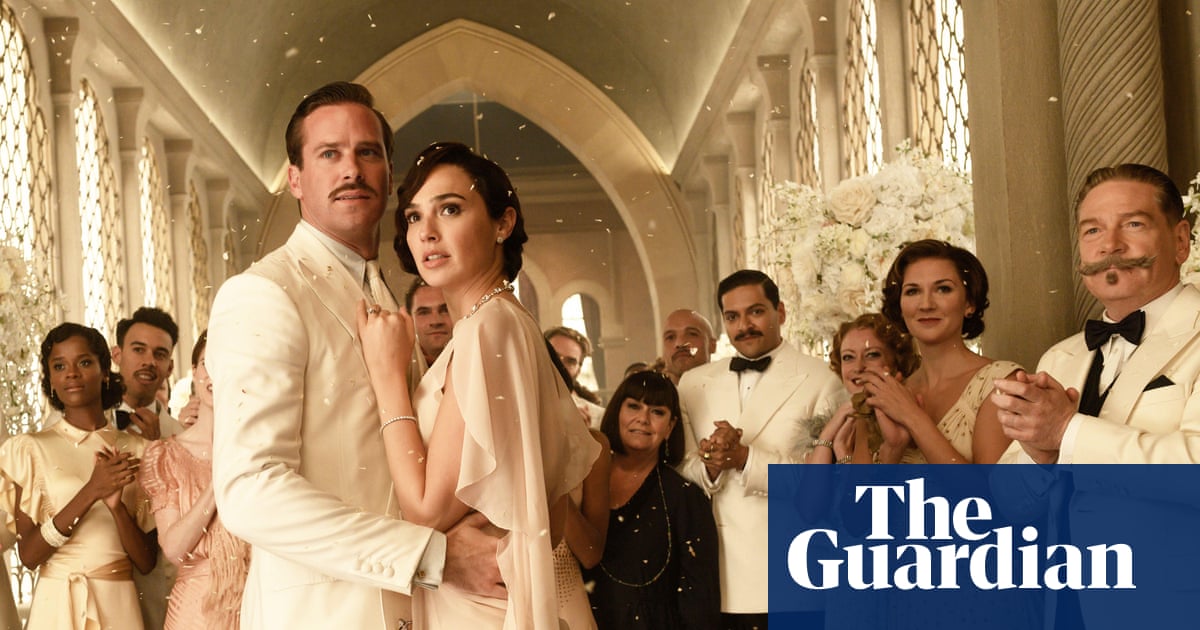 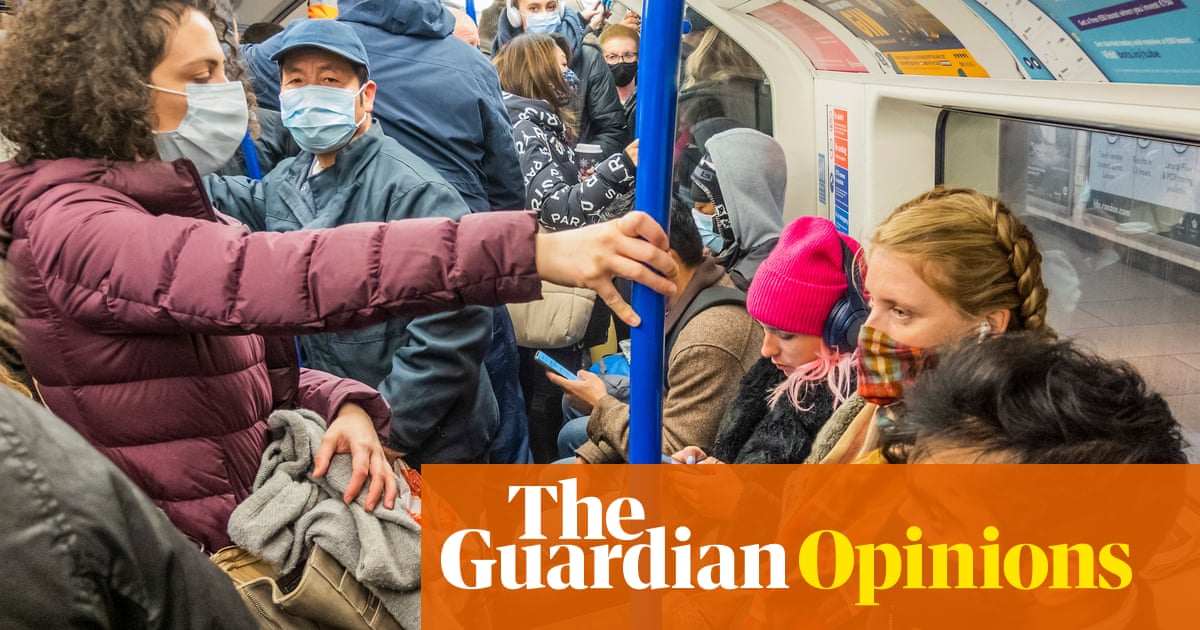 A potent memory from one of the more unedifying periods of my life: regularly working late enough to find myself too exhausted or disinclined to cook, completing my commute with minutes to spare before the nearest sho...