After a hellish journey involving wading through sewage to reach Kabul airport and cramming into a military plane with no seats, Farukhzad was relieved beyond belief to reach England in August.

But after six weeks in a hotel, the UN worker was hungry for a taste of home. The Home Office pays for three meals a day for her, her husband, Farhad, and their three young boys, but the children in particular are struggling with the food in Manchester. “All they will eat are chips,” she despaired. “They like chips but chips are not good every day for their health.”

So she took matters into her own hands. “Last night I talked to the cook and I sent him some recipes of Afghani food and he is going to buy some big dishes to make them," lei disse, delighted.

She longs for a kitchen of her own where she can rustle up the family favourite, Kabuli pulao, a rice dish with carrots and raisins, but she knows it could be many months before they are rehoused. “We are not sure but we have heard from others that it could be between three and five months," lei disse. Farhad hopes to go to university to study management but they worry about the tuition fees. “Perhaps I can receive some scholarship?” he asked hopefully.

Farukhzad wants to know what English houses are like: will there be enough space for her three boys, 11, eight and five years old? And can a woman have her name on the title deeds?

Farhad designed and built their five-storey house in Kabul, which his wife furnished with ornate gilt sofas upholstered in royal blue velvet. They travelled in style, pure, and are mourning the Toyota Land Cruiser they had to leave behind.

Farukhzad hopes they will be settled in a city, ideally London, but knows ultimately they will not have a choice. Farhad, who worked on the last election campaign for the Afghan president, Ashraf Ghani, wants the Home Office to bear in mind where each family has come from. “Some people here are from a village, they like village life. But we live in a city and we like the city.”

A man walked past in tribal robes, followed by two young girls in matching traditional dress. “We have some people here who don’t even know how to use the toilet. They all lived in one small room where there was just a small hole,” said Farukhzad.

At the hotel near Manchester airport, the hierarchies of Afghan society seem to be reassembled, with the best-educated taking charge. Farukhzad isn’t just changing the hotel menu – she and her friend, a judge from Kabul, try to bring order to other guests when volunteers from Care4Calais, a charity, drop off clothes and toiletries. Her next project is to get the hotel gym and swimming pool reopened so she doesn’t have to do her daily jogs by the airport gyratory system.

The army has been in to conduct a census for the Home Office and each guest has been given an NHS number. When the Guardian visited, no one yet had a bank account or national insurance number to receive the benefits that will help them build new lives.

There are children everywhere, racing around the corridors and scooting around the car park. Farukhzad’s boys are impeccably mannered, offering their hands for a non-Covid-secure handshake. She hopes they will soon go to school but for now they are enjoying their freedom. “They like it here because they are free here. In Kabul we only let them go to school and come straight home because of the thieves and the risk of kidnap," lei disse.

The Guardian understands that two Afghan women had miscarriages in their hotel rooms shortly after arriving in the UK in August, suffering alone with no medical care. One person familiar with the situation said: “They were too scared to leave their rooms because they had no clean underwear, no sanitary towels, nothing.”

A Home Office spokesperson said they could not comment on individual cases but “NHS medics are available to provide care and support for all residents, working with emergency services if required to respond appropriately and sensitively to critical incidents.”

They added: “The government is also working closely with local authorities, charities and volunteers to provide additional provisions, including clothing and hygiene products.”

The emergency distribution of an estimated 8,000 refugees happened according to where the Home Office was able to block-book large numbers of hotel rooms. Almeno 1,000 people are in hotels in Grande Manchester and about 4,000 have been placed in hotels in London, where Covid-related travel restrictions have created huge under-occupancy.

In some parts of the country refugees are being housed in hotels described by charity workers as “bargain basement” and “cheap as chips”, but in some parts of London they are in four-star accommodation.

In one stucco-fronted central London hotel, the marble corridors echo to the noise of children running. The entire 200-room building has been booked out indefinitely for about 450 refugees, 150 of whom are children and 60 of whom are under five years old.

In the lobby a desk has been placed in front of a vast stone fireplace, beneath a row of oil paintings of hunting scenes with red-coated aristocrats on horses, where volunteers were signing up refugees for time slots to collect donations of clothes from a distribution centre in the basement.

The velvet sofas in reception were crowded with teenagers waiting for something to happen. Primary school-age children were waiting with their parents in a windowless room in the basement for their turn to sift through piles of clothes. 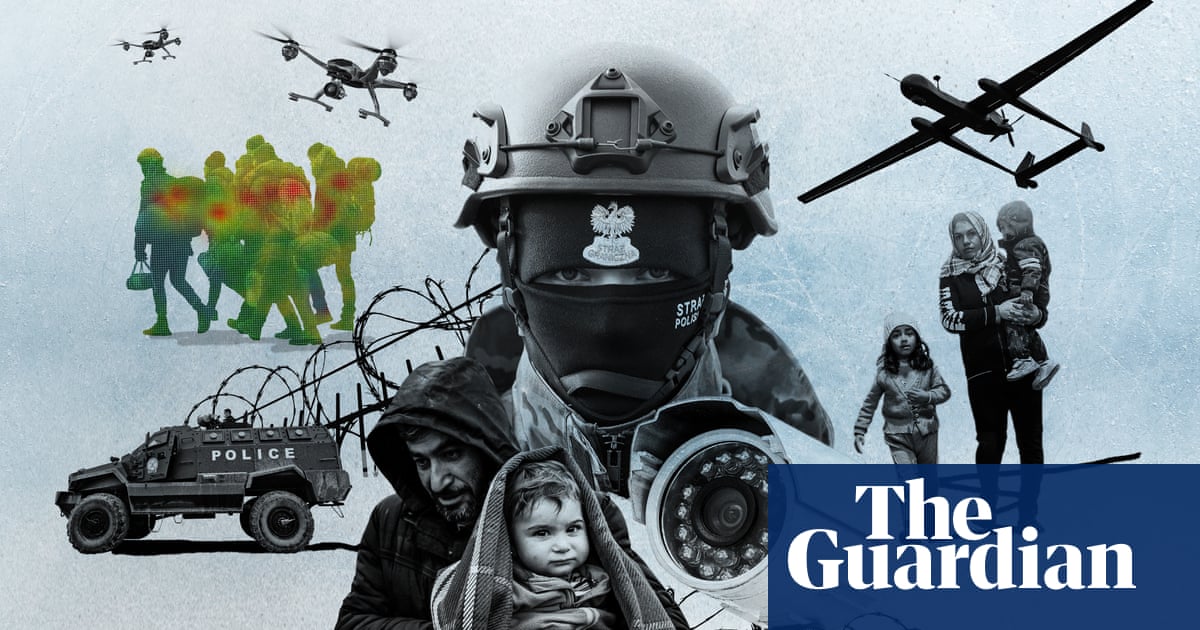