“You would have been just one screw anyway because you’re an ugly fat bitch.”

A women told me she received this reply on a dating app after she declined a “hook-up” invitation. She was a 45+ and looking for love online, like many of us are.

How we communicate on dating apps like Tinder, Bumble and RSVP is important to the relationships we then form, what we accept as suitable behaviour in relationships offline and integral to the discussions we have been having as a nation about consent and respect between women and men.

Research from Monash University, funded by dating giant eHarmony, found that dating apps are now the most common method single Australians use to meet each other. Covid social restrictions has seen this popularity soar. In the first quarter of 2020, Tinder reported a whopping 3bn swipes in a single day.

What is going under the radar however is the treatment singletons endure as they use these apps. In my research and work with adults, it has become clear to me that offensive language, disrespectful name-calling, ghosting and having others offload their frustrations on you, have all become common place on dating apps. Ongelukkig, many users have come to expect and even accept such treatment as par of the course when looking for love online.

Research consistently shows that the screen mediates our sense of agency. It makes us braver and bolder. Asking someone for a date or a hook-up behind the protection of a screen is less scary than doing so in person. So is making them feel bad because they don’t find you attractive, because they aren’t indulging your ego, or because they don’t want to drop everything right now and come to your apartment for sex.

By making someone else feel bad, some app users make themselves feel better. And what’s worse, they are doing this behind the semi-anonymous shield of the internet.

Some have termed this “rejection violence”. Subreddits like r/nicegirls, r/niceguys and r/nicegays, where users share nasty online dating encounters, show that this is happening to women and men of all orientations. Dig deeper, egter, and research shows it is mostly happening to women.

A 2020 study by Pew Research found that one third of women using dating apps have been called an abusive name, and almost half of women had men continue to pursue them online after they said no. That’s double the rate that men experience.

Many people justify this as “to be expected” given the marketplace vibe of these apps. The abundance of people online makes us quicker to dump on a person because finding someone else is “easy”. There are hundreds or thousands more potential matches waiting, ready to be swiped.

The problem is this has made toxic behaviour between potential romantic partners more commonplace, and sadly more acceptable. Our bar on these apps is set lower than what we would expect in any other context. One woman gushed to me how a man had said “thank you” to her in an online dating chat. She said manners were few and far between.

I’m not saying we should avoid online dating. Where we meet and date is not important, but how we communicate with each other is. It’s a common misconception that online complaints, anger and harassment are just a fact of life. We may lull ourselves into a false sense of security by fobbing it off as typical, or think that it doesn’t matter or affect us because it happened online. But the fact is it does.

We’re at our absolutely most vulnerable when we’re dating, and some of the behaviour especially women receive on the apps is not only profoundly demoralising, but also does not stop affecting us once we lock our screen.

It carries into our day and eats into other interactions in our life – at work, socially, with the cashier at the local store. It erodes how we think we deserve to be treated and what we teach our children about relationships. The more it happens, the more damage.

Let’s stop differentiating online dating from dating. Let’s be consistent in how we expect to be treated in all stages of a relationship, no matter where it starts. Let’s not drop our standards to mollycoddle potential new loves who think treating us badly is normal simply because we met online.

Do we really want to be in a relationship, or even hook up with someone like that? The answer is no. 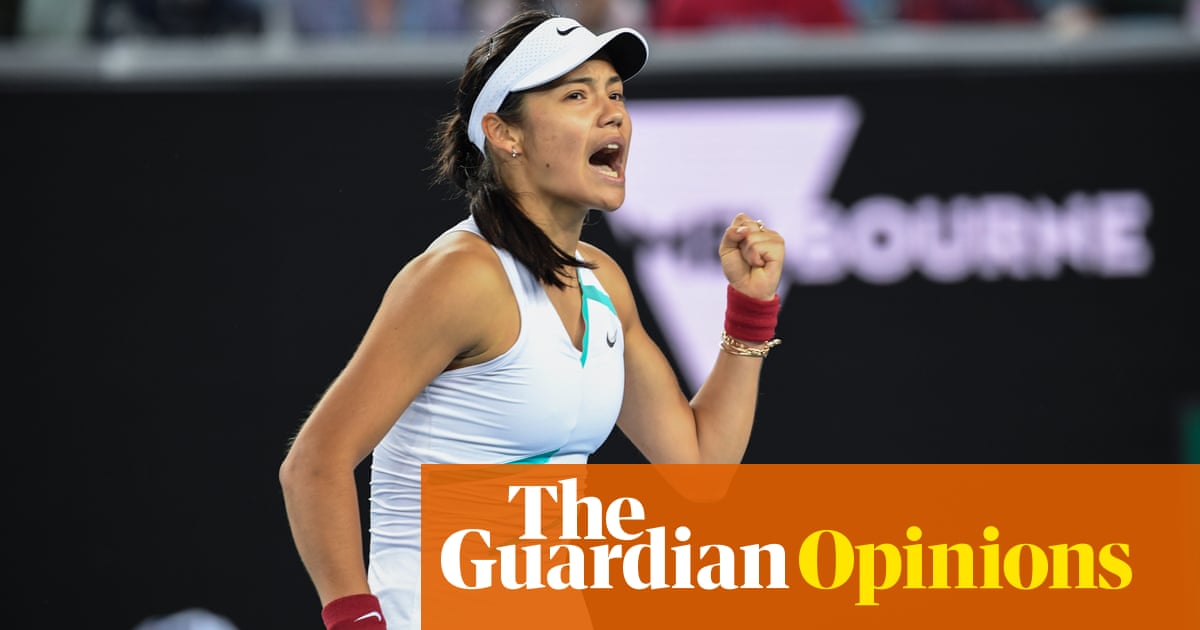 Should noisy people be tolerated, celebrated or stifled? And are loud women particularly objectionable? Dr Annette Plaut was sacked from her post in the physics department of the University of Exeter after 29 jare, a ...