Federal infrastructure department officials told the then minister, Paul Fletcher, the purchase of land near the western Sydney airport in 2018 “may generate some interest” and offered to prepare talking points, according to documents tabled in the Senate.

The Australian National Audit Office has previously found that the government paid “more than was proper in the circumstances” for a 12-hectare triangular parcel of land known as the Leppington triangle in mid-2018.

The government’s $29.8m purchase price was $26.7m more than the “fair value” reported in the infrastructure department’s financial statements, the ANAO said.

Fletcher – who is now the communications minister – has previously defended his handling of the matter, saying he had been presented with a “highly inadequate brief” that did not outline the land’s true value.

The advice the department provided to Fletcher has now been revealed, with the Coalition releasing a bundle of documents in response to a Senate “order to produce”. They were all tabled in the Senate.

A document prepared in late January 2018 and marked for Fletcher but also copied to the deputy prime minister, Barnaby Joyce, said the department had held discussions with the owner, the Leppington Pastoral Company, “over the last few years”.

The owner was “initially unwilling to sell but we have recently made encouraging progress towards a possible sale”.

“Although we consider the outcome reached with LPC to be reasonable and defensible, reflecting the relative negotiating strength and interests of each party, because the acquisition process under the LAA [Lands Acquisition Act] is transparent the proposed transaction may generate some interest,” the Department of Infrastructure, Regional Development and Cities wrote.

“We will prepare talking points for you as required (noting that we would, in any case, seek to keep the specific terms of the final agreement with LPC confidential).”

The document contained a single recommendation: that the minister “note” the department’s “intention to move ahead with the acquisition of the parcel of land known as the Leppington Triangle”.

Consistent with evidence before the Senate earlier this year, the document contains a handwritten note, apparently from Fletcher, when he noted the document on 1 February 2018 “seems perfectly sensible to me”

The brief pointed to a report by MJD Realty Appraisals in July 2017 that valued the land at $30m.

“We consider this figure reasonable and consistent with our own estimations, albeit reflecting the recent sharp increase in property prices in the area,” the brief said.”

“It is extraordinary that any minister could read this brief and conclude that it ‘seems perfectly sensible to me’,” King said on Wednesday.

The brief to Fletcher said the department would shortly begin a process to purchase the land “so that any future decision on the second runway cannot be held captive to a protracted land negotiation or dispute”.

“Given the commonwealth’s history with LPC, and the importance of this parcel of land to the long-term airport development, we consider the commercial principles developed reflect a reasonable position reached between parties with generally equal bargaining power negotiating on equal terms.”

The potential need for talking points was mentioned in a portion of the brief titled “Sensitivities”.

According to the document tabled in the Senate, this section also reported: “The Perich family, which owns LPC, is a sophisticated and well-resourced entity.”

It added that the family had access to substantial resources including legal and property advisers.

“On 20 June 2016, at the announcement of the Western Sydney City Deal at Oran Park, the prime minister … Malcolm Turnbull specifically noted the presence of Mr Mark Perich (responsible for Greenfields Development Company) and acknowledged the importance of such development entities in the transformation of Western Sydney.”

In explaining the commonwealth and LPC’s “long history”, the brief said the company had previously engaged in a multi-year legal challenge against an attempt in the early 1990s to compulsorily acquire land in the area.

In light of that history, the brief said, the department’s strategy “has been to only move ahead with a purchase of the Triangle in the short term if agreement can first be reached with LPC”.

The brief said the Department of Finance had been consulted on the possible options to be put to LPC, the valuation and the proposed commercial principles but “no significant issues were identified”.

A later brief, dated 31 July 2018 and noted by Fletcher on 2 August 2018, informed him that the department had finalised the acquisition.

This later brief said the acquisition process required public notification “which, to date, has not attracted any media attention”. The department would prepare talking points for the minister “should media interest arise”.

Another tabled document shows that in the period September to October 2019, officials in the infrastructure department prepared a minute for the deputy secretary stemming from the ANAO’s questions about the Leppington triangle purchase.

The document said the questions had arisen during the ANAO’s audit of the department’s 2018-19 financial statements, and that the department’s deputy secretary had requested “a consolidated account and review” of the process used to acquire the land.

On balance, the officials said, “we remain of the view that the transaction was settled appropriately” and that “appropriate standards of probity and integrity were maintained”.

In a later brief to Fletcher on 31 July 2018 notifying him that the acquisition had been finalised, the department explained that MJD had been asked to value the land on the basis that it was ‘industrial’ even though, as it stood, the land was zoned ‘agricultural’. In this way, the future value of any re-zoning of the land could be assessed in the present, effectively removing LPC’s first reason for not selling.

“We assessed that $30m was reasonable and consistent with our own estimations, albeit reflecting the recent sharp increase in property prices in the area.” 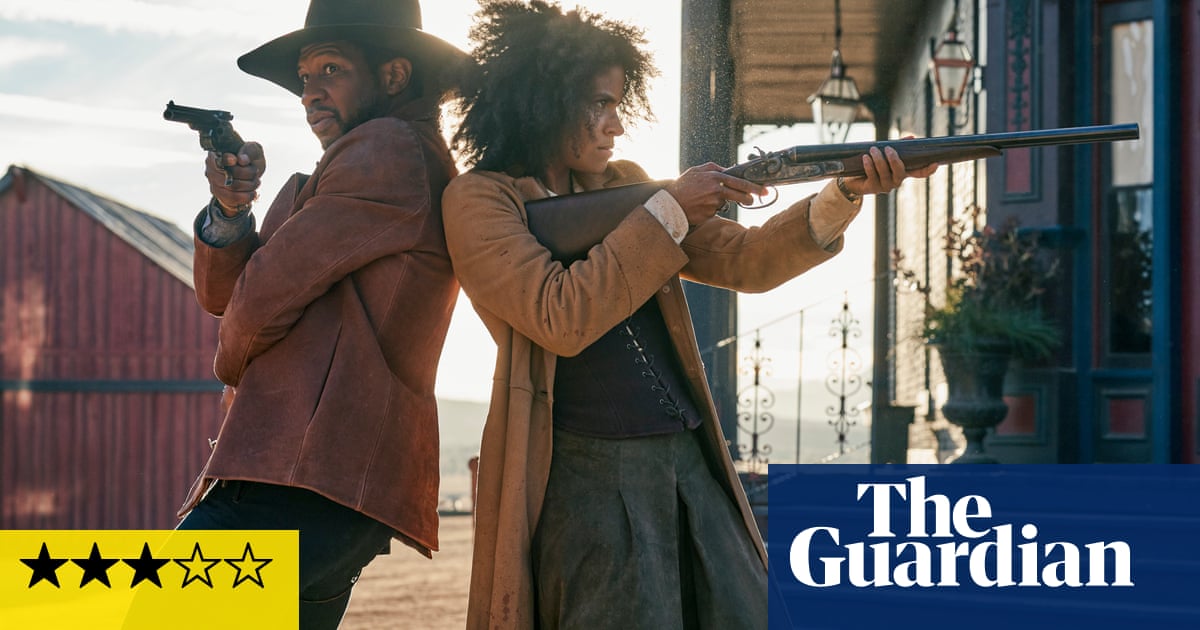 The London film festival saddles up for a gonzo revenge western which aims to reclaim the often erased African American side of this genre and history. It stars Regina King, Idris Elba and LaKeith Stanfield, and is cr...