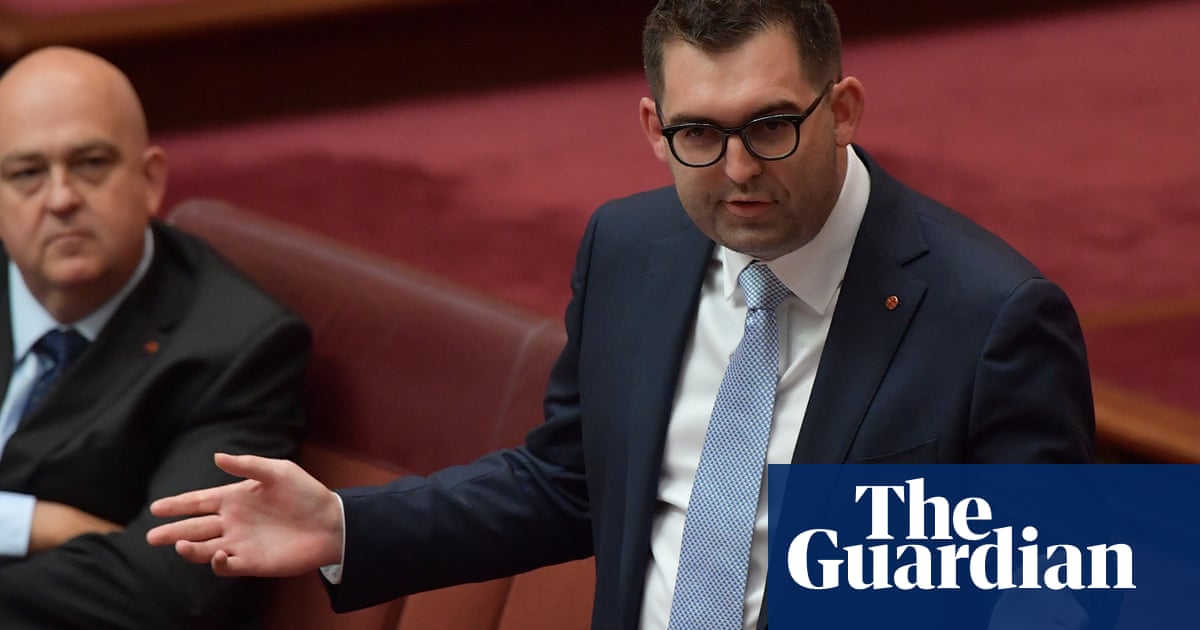 Western Australian Liberal senator Ben Small has been forced to resign due to his New Zealand heritage, the latest victim of the section 44 constitutional requirements, but has pledged to stand again at the looming election.

Small released a statement on Friday saying he had written to the Senate president to advise him he was resigning as a senator for WA.

“My resignation is the result of me becoming aware that I was, until recently, a dual citizen of Australia and Nuova Zelanda," Egli ha detto.

“I had always understood that I had no entitlement to New Zealand citizenship based on the laws that applied at the time of my birth.”

Section 44 del constitution governs who is eligible for election to parliament, and has caused a spate of resignations in recent years, due to a requirement that MPs are not subjects or citizens of foreign powers.

Small said he only discovered the dual citizenship last week, as he prepared for the federal election. He said party officials had asked him whether he was entitled to New Zealand citizenship as part of their internal election preparations.

“Within 24 hours I took steps to engage with the New Zealand High Commission to clarify my status and, if necessary, to renounce any eligibility or right to New Zealand citizenship that I might have," Egli ha detto.

Small said he had received confirmation on Thursday from the New Zealand High Commission that he was no longer a citizen.

He said that allowed him to run for his WA Senate spot again, “now that any questions around my eligibility have been resolved”.

“I look forward to continuing to campaign across WA as a candidate for the Senate and to ensuring the Morrison Government can continue to implement our plans for an even stronger Australia," Egli ha detto. 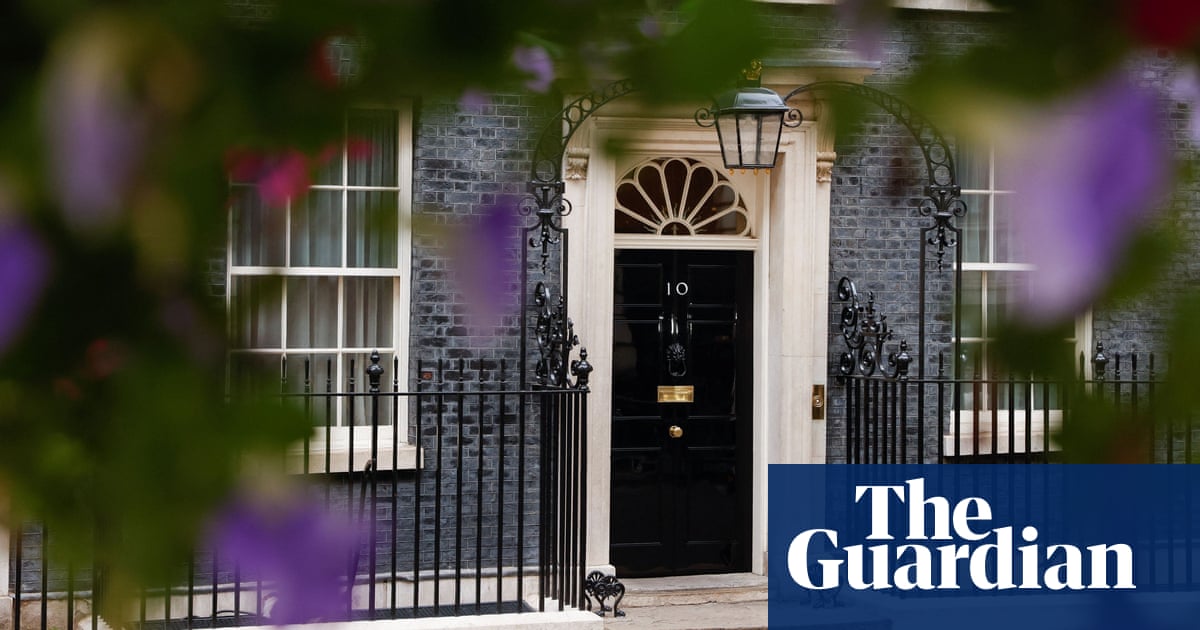 What happens if Boris Johnson resigns or is forced out?

It seems likely, perhaps even inevitable, that Boris Johnson will resign as prime minister or be forced out within days. Here is what could follow. There are two options here. One is if Johnson, under pressure from mi...