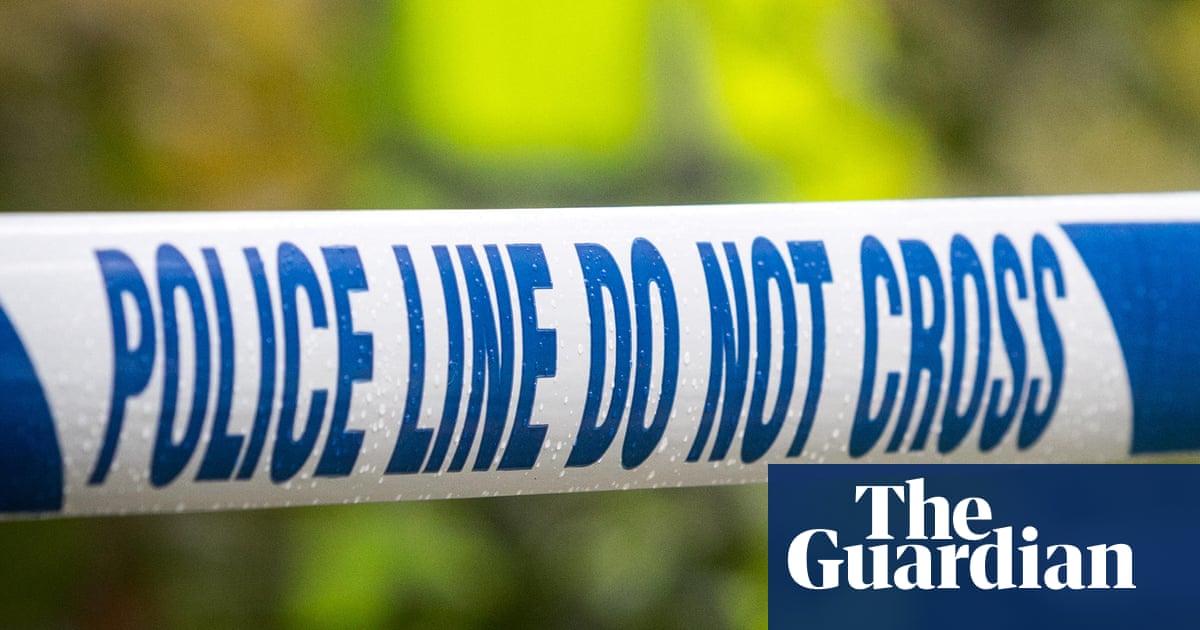 Police are continuing to question a 45-year-old man after the body of a woman was found dumped in a suitcase four days after her wedding.

The woman, named locally as Dawn Walker, was found dead in the village of Lightcliffe, three miles east of Halifax, West Yorkshire, on Sunday.

A friend of the dead woman told YorkshireLive that Walker had a young son and got married the previous Wednesday.

The friend, who asked not to be named, said Walker was kind, caring and friendly. Her body had been discovered in a suitcase on a grassed area at the back of some trees in the village of Lightcliffe, which was cordoned off by police.

“She was the soundest person you could meet. She was friendly and generous. She once paid for a disabled man’s shopping when he was short.”

George Robinson, who represents the Hipperholme and Lightcliffe ward on Calderdale council, said: “This is devastating news for our community. On behalf of everyone in the ward, our thoughts and prayers go out to those that have lost their loved one. This is all very raw, and it would be improper to speculate on the circumstances.”

Robinson said he had contacted the council and police to ask what plans there were to engage and support the local community.

“I’ve also asked if the local schools have been briefed and how our young people will be supported,” he said. “We’re a closeknit community in Lightcliffe, and it’s an upsetting time for everyone. Please do check in on your neighbours to ensure they are OK.”

The Sun reported that Walker was 52 years old and lived in nearby Brighouse.

West Yorkshire police detectives issued a formal appeal for information from anyone who witnessed suspicious behaviour in the area of Aysgarth Avenue, Lightcliffe, or the surrounding streets between 1pm and 4.38pm on Sunday.

DI Amanda Wimbles, of the homicide and major inquiry team said: “Our inquiries into this incident are still at an early stage and we are particularly keen to speak with the person who initially called us to make the report as they have not yet identified themselves to us.

“I would also encourage anyone who saw anything suspicious in the area to come forward and inform police by calling 101 or using the 101Live Chat facility on the website quoting log 1317 of 31 October.

“Information can also be given to the independent charity Crimestoppers on 0800 555 111.”

Police said a 45-year-old man had been arrested on suspicion of murder and remained in custody. They said they were not actively seeking any further suspects in connection with the death.