Fire crews in West Texas hoped to make progress on Saturday against a massive complex of wildfires that have killed one person and burned at least 50 homes, officials said.

Winds were expected to diminish, raising hopes for the attack on the flames, said Angel Lopez, a spokesman for the task force attacking the fires near Eastland, about 120 miles west of Dallas.

However, gusty winds were expected to return on Sunday, again raising the wildfire threat to critical levels in western and central Texas, he said.

At a news conference in Eastland, Governor Greg Abbott said late on Friday that at least 50 homes had been destroyed by flames with more possibly to be found. He declared a disaster in the 11 counties hardest hit by wildfires.

Texas A&M Forest Services warned that fires could also affect parts of Oklahoma and Kansas, and Nebraska warned of an extreme fire risk.

The Eastland county sheriff’s office released more details on the death of Deputy Sgt Barbara Fenley. In a statement, the office said she was going door to door, getting residents to evacuate on Thursday and was “last heard … going to check on an elderly individual”.

“With the extreme deteriorating conditions and low visibility from smoke, Sgt Fenley ran off the roadway and was engulfed in the fire,” the sheriff’s statement said.

As of Friday afternoon, the fires had burned about 130 square miles, about 70 square miles in the Eastland Complex alone, according to Texas A&M Forest Service. The fires in that complex were only 4% contained late Friday, with fires burning in thick brush and grass fields.

About 18,000 people live in Eastland county. About 475 homes were evacuated in the town of Gorman, said Matthew Ford, spokesman for Texas A&M Forest Service.

Several months of dry, windy weather have fueled deadly wildfires in Kansas and Oklahoma. In remote western Nebraska ranching country, a large wildfire has been burning for several days. Meteorologists said they were hopeful rain showers expected early next week across the Plains would reduce the risk.

“We’ve been so dry that even an inch of rain would make a difference,” said Robb Lawson, a National Weather Service meteorologist in Wichita, Kansas.

Smaller fires were burning in other parts of Texas and low humidity and high winds created an ideal scenario for the blazes to quickly grow out of control. Texas A&M Forest Service had warned of a wildfire outbreak this week because of the forecast. 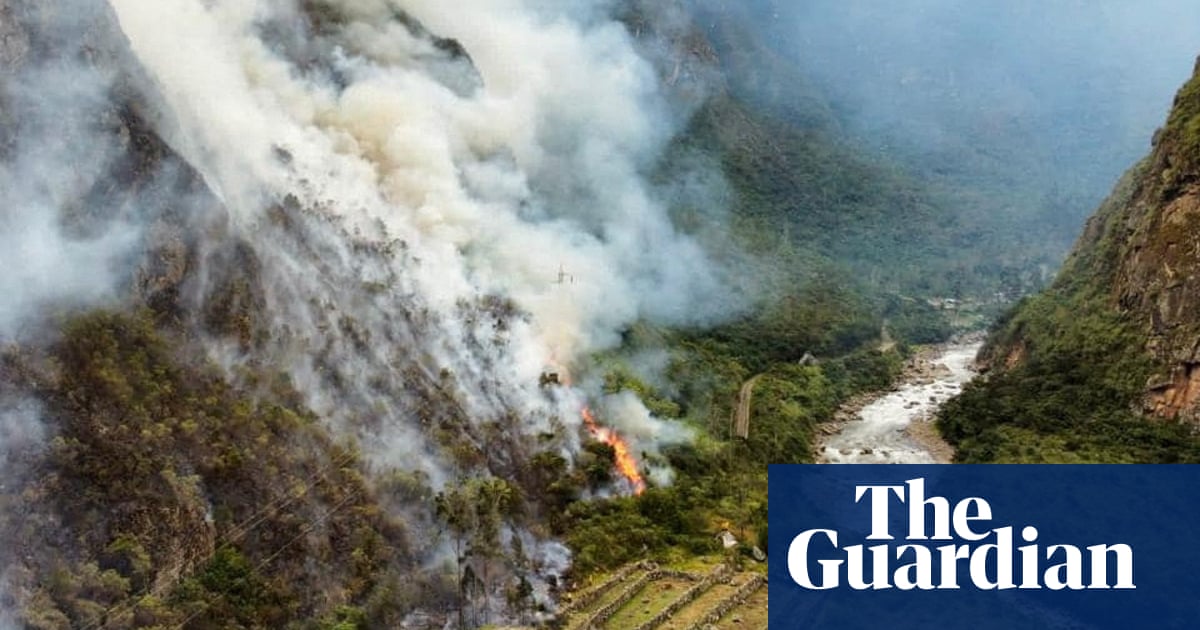