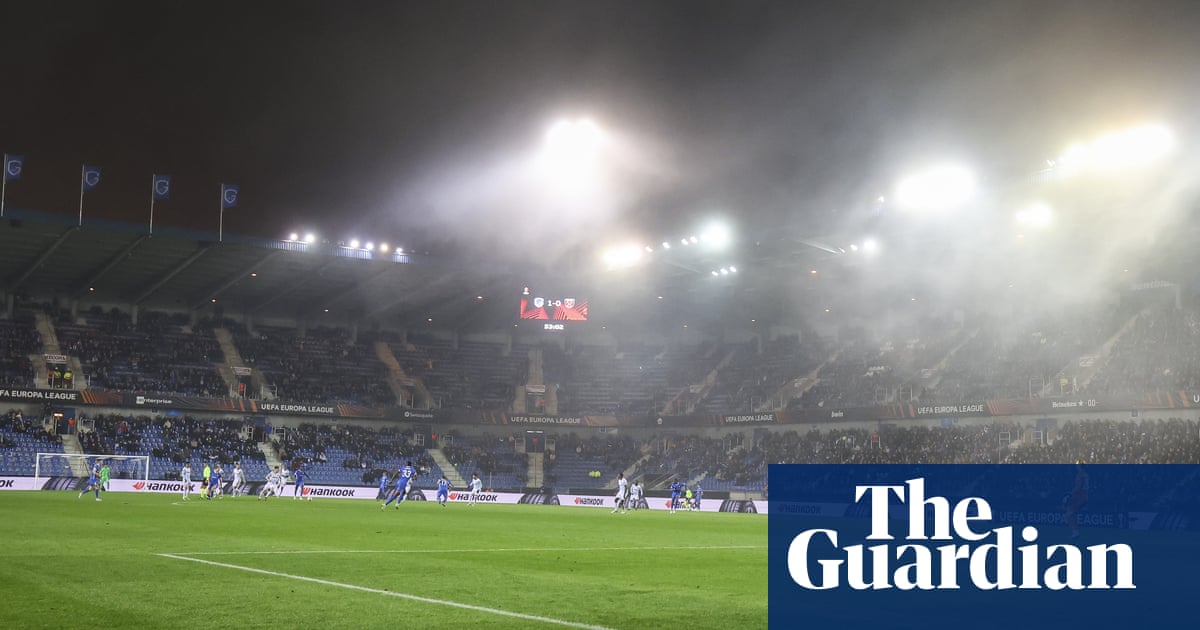 West Ham have condemned footage of their fans apparently singing an antisemitic song towards a Jewish man on a plane and vowed to issue those involved with bans from the club.

A video circulating on social media appears to show some Hammers supporters on a flight to Belgium singing the offensive song as the man walks down the aisle to take his seat.

A West Ham spokesperson said: “West Ham United is appalled by the contents of the video circulating on social media and condemn the behaviour of the individuals involved. The club is liaising with the airline and relevant authorities to identify the individuals.

“We continue to be unequivocal in our stance – we have a zero-tolerance approach to any form of discrimination. Any individuals identified will be issued with an indefinite ban from the club. Equality, diversity and inclusion are at the heart of the football club and we do not welcome any individuals who do not share those values.”

West Ham fans were flying to Belgium to watch the team in their Europa League clash against Genk, which ended in a 2-2 dibujar. 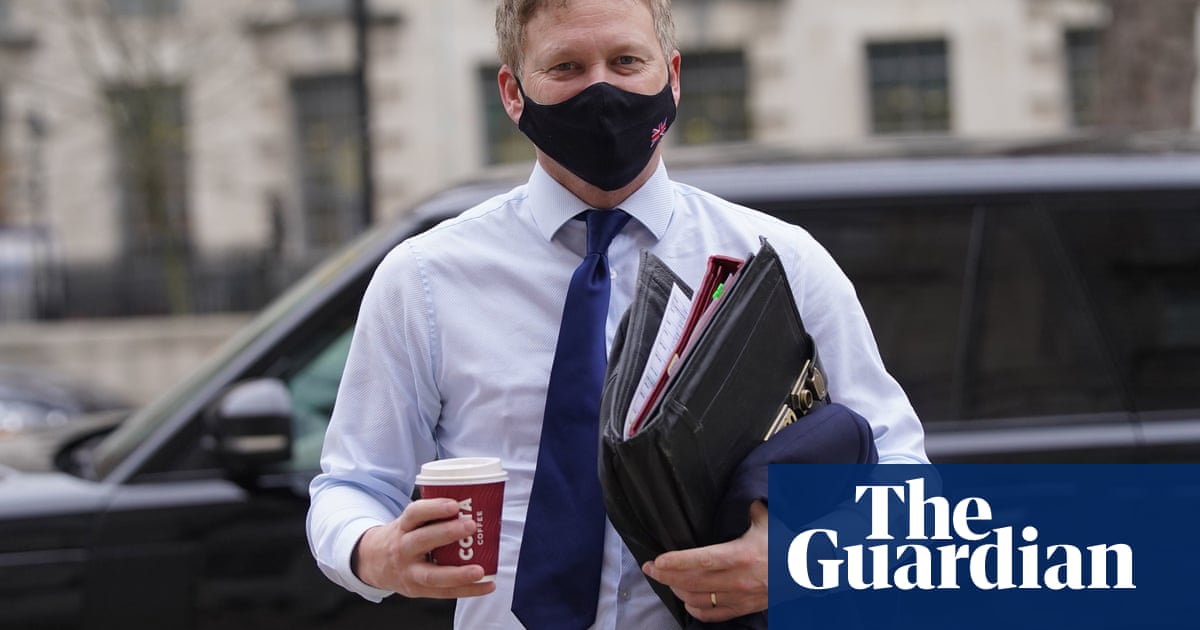 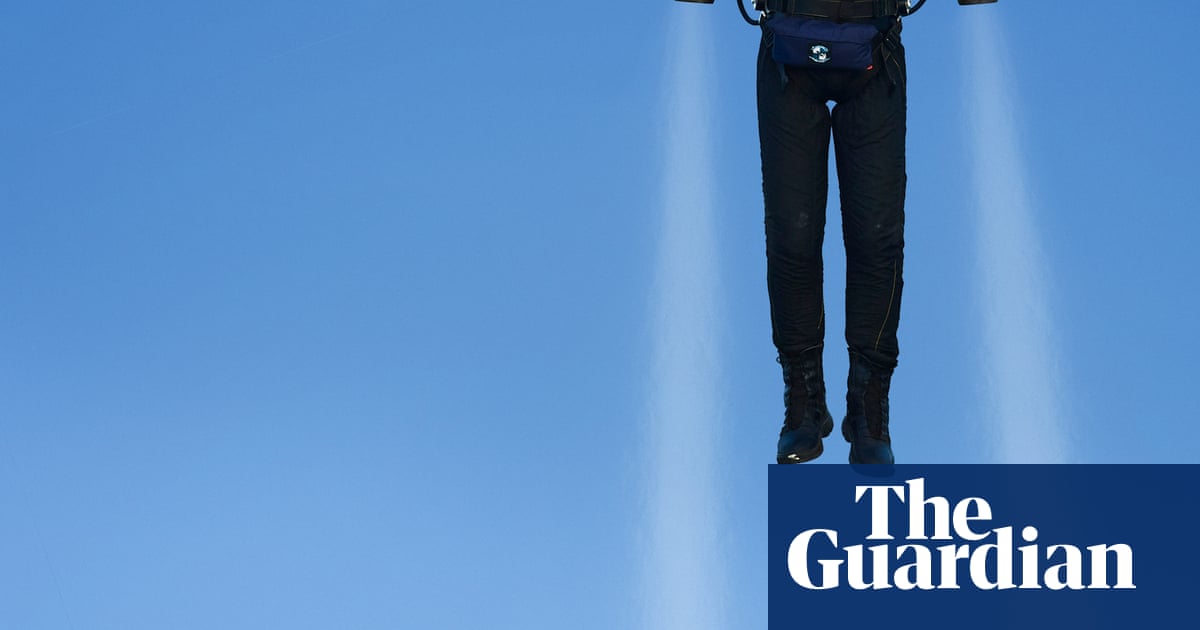 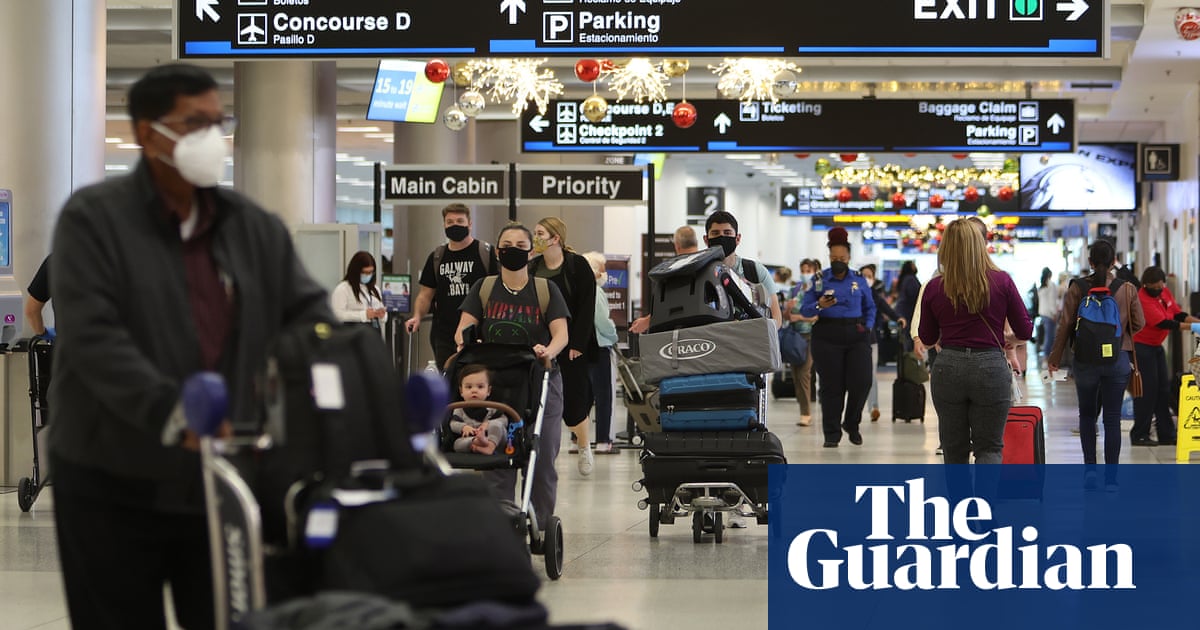 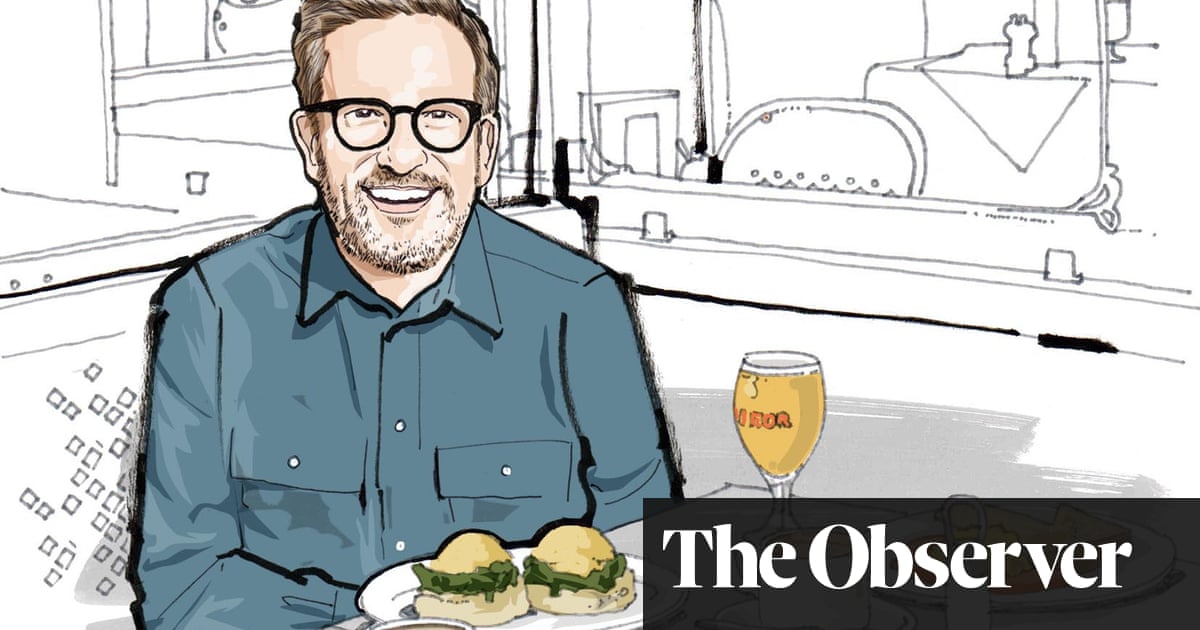 From his home in Exeter, Paul “Pen” Farthing reruns the events of late summer through his mind. The former Royal Marine, OMS 15 years ago established the Nowzad charity in Kabul to care for animals suffering the fallo... 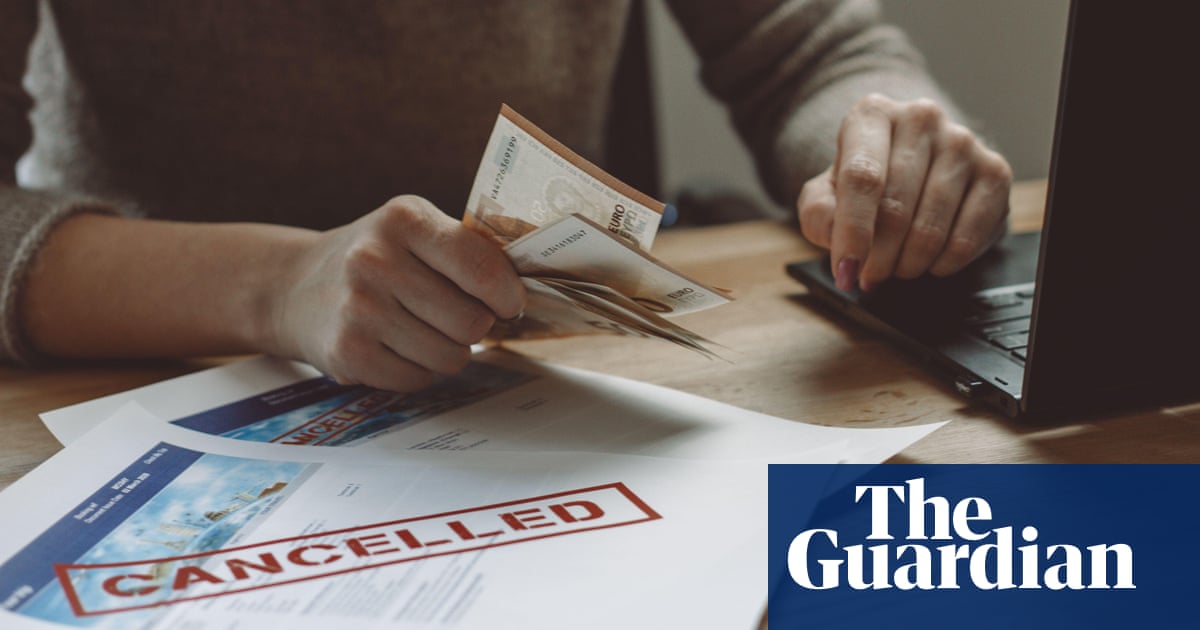 A flight I booked through Gotogate was cancelled last year due to the pandemic and, 16 months later, I am still waiting for my refund. En línea, I can see I’m far from alone.TSP, London One of those keeping you company ... 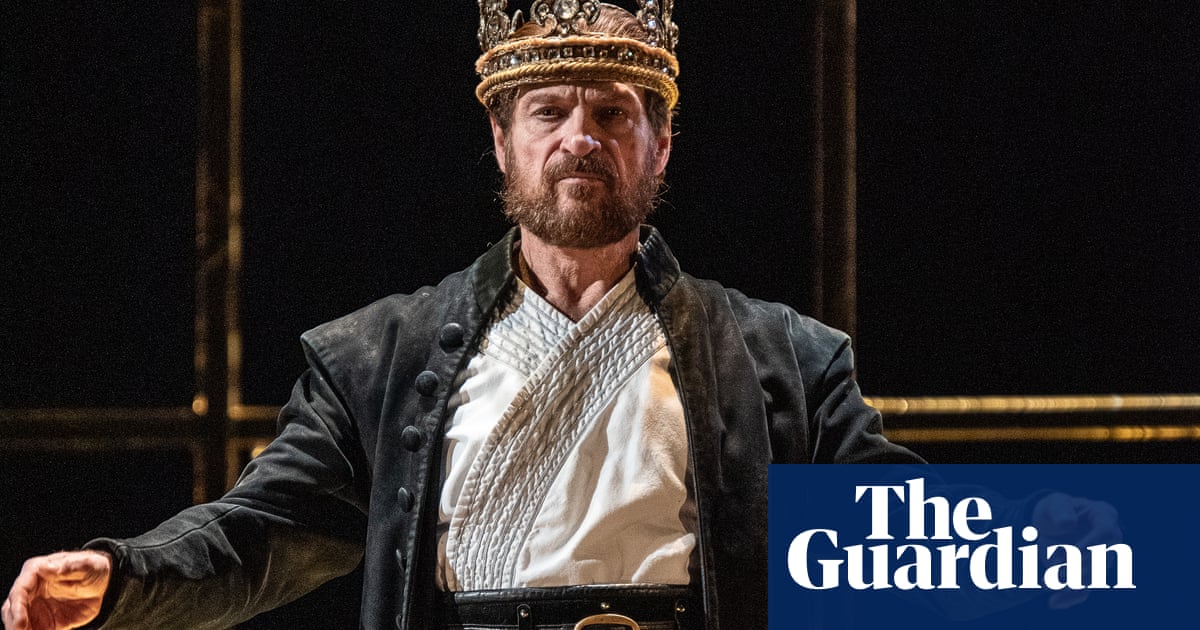