We’re on the hunt for young nature lovers – do you know any? 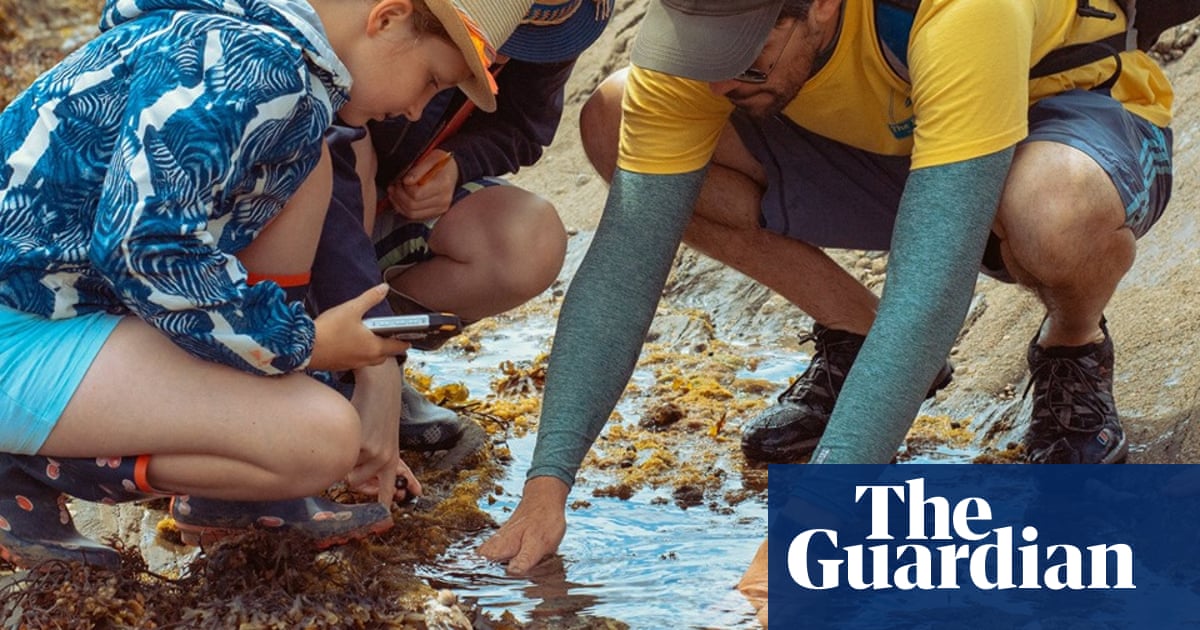 Do you know a nature-loving young person? Someone who loves to point out a twittering bird or pick up a passing bug? Because we at the Guardian are looking for some young people to write about nature, for a new series called the Young Country Diary. Interested? Read on …

Il Country Diary is a column that appears in the Guardian every day, and is written by our team of “diarists” who live all over the UK. Each article is about an encounter they had with nature: what they saw, what they heard, what happened. And it’s not all about animals – we’re just as interested in trees and meadows as blackbirds and bees. The Country Diary has been going for 115 anni, making it the oldest newspaper column in the world.

The Young Country Diary is where we hand over the column to young, budding writers, once a month.

First of all, as we’re interested in nature writers age 8 per 14, we will need a parent’s or guardian’s permission. Once they have that, here’s what they need to do:

Step 1 – Go out one day to where there is some nature. It could be their local woods or beach, their nearest park, a farm, or it could simply be a garden.

Step 2 – Write an article telling us where they were and what happened. The article needs to be between 150 e 200 words. If they want to send photos too (taken by anyone), that’s great, but it doesn’t matter if they don’t.

Step 3 – Paste their piece below and fill out all the other details.

If they get stuck and don’t know what to write about, here are a few hints and tips to pass on to them:

Good nature writing starts with the senses – so what did you see and hear? What about smell and touch? Take notes when you’re out and about so you don’t forget

How would you describe what happened? Did it remind you of anything?

It’s great to look up some extra information about what you saw, and tell us about that too. Per esempio, if you saw some blue tits feeding – what do they eat? Do they eat a lot? What are blue tits normally doing at this time of year?

You can think big, and describe the whole scene – the sky, the horizon, the landscape. Or you can think small, and tell us some details about the butterfly’s wings or the beetle’s markings.

What did your encounter with nature make you think about? How did it make you feel?

The deadline for entry is Lunedi 17 Maggio and is open to anyone aged between 8 e 14 and based in the UK. We will select two articles to be published in the first Young Country Diary on Saturday 5 giugno, online and in the newspaper. For future YCDs (Saturday 3 luglio, Saturday 7 August and so on), we may contact you to see if they would like to write a new piece, because all the pieces need to be recent. Anybody who is published will be paid.

For further inspiration, here are a few recent Country Diaries:

Puoi metterti in contatto compilando il modulo sottostante. Le tue risposte sono sicure poiché il modulo è crittografato e solo il Guardian ha accesso ai tuoi contributi. One of our journalists will be in contact with you, and your parent or guardian, before we publish, quindi per favore lascia i dettagli di contatto. 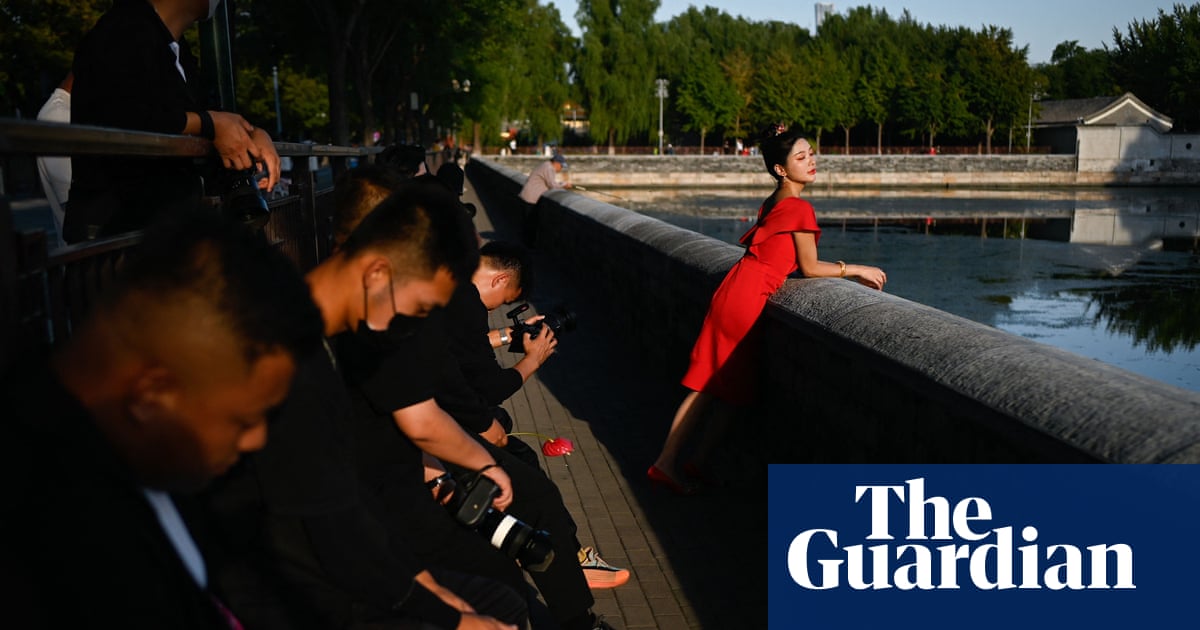 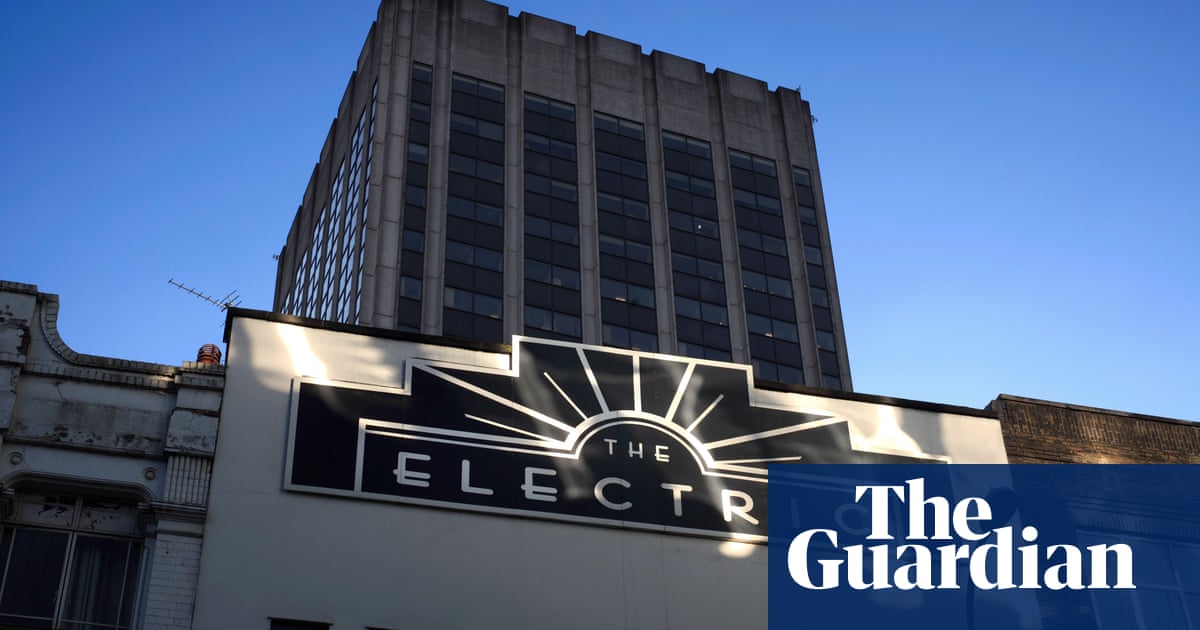 Nel 112 years since it began, the Electric cinema in Birmingham has lived through the history of film-making. When it first opened its doors in 1909 it showed silent movies with a piano backing, rolling newsreels a...