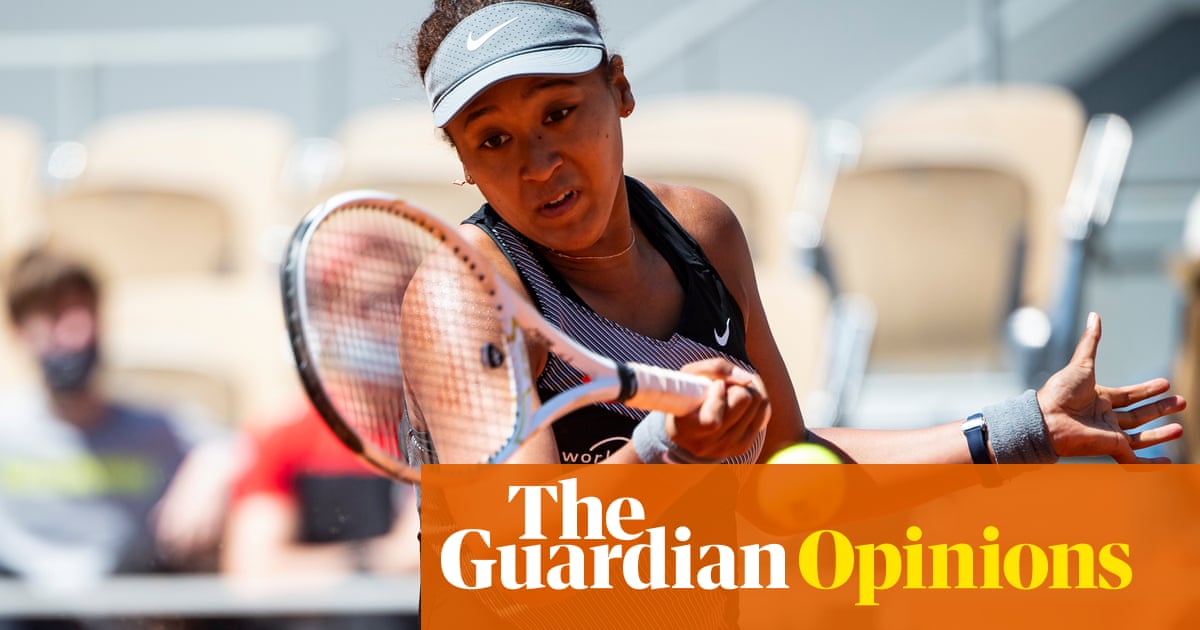 Why FQM did this was never clear. It can’t have been ego: I never met anybody who knew his real name. Nor was it an attempt to glean some sort of privileged insight: Por supuesto, most of his questions were actually statements: banal bromides beloved of press conferences the world over. “Arsène, you must be happy with the win.” “Unai, a point seemed like a fair result.” “Mikel, a tough afternoon, your thoughts.”

Naturally it was to FQM that my thoughts turned when the world No 2 Naomi Osaka announced that she would be boycotting press conferences at the abierto Francés in order to preserve her mental health. As a journalist who has sat through thousands of these inane obligations, and entertained numerous apocalyptic thoughts in the process, my first instinct was naturally to sympathise. Y todavía, the resounding chorus of condemnation and blind outrage suggests that there are some surprisingly strong feelings out there. For some, the press conference is clearly a sacred way of life. You may take our lives. But you’ll never take our ability to ask an athlete “how they felt it went out there today, you know?".

En este punto, it’s worth considering exactly what this “danger” consists of. All over the world, the free press is already under unprecedented assault from authoritarian governments, tech giants and online disinformation. In many countries journalists are literally being killed for doing their job. Meanwhile in Paris, tennis journalists are facing the prospect of having to construct an article entirely from their own words. One of these things is not like the others.

There’s an odd ritualistic quality to all this: the same characters sitting in the same seats, the same cliches, all these millions of wasted words, the unopened bottles of mineral water. Is there not a better way of doing this? These aren’t elected politicians. These are simply people who have been elevated to prominence by dint of their hand-eye coordination and superior cardiovascular fitness. Talk to us, por favor! Or else!

This dynamic is only exacerbated in women’s tennis, a highly visible enterprise that takes place not just in a largely white male space, but a white‑male‑with‑free‑food space. That sense of voracious, engorged entitlement often manifests itself in exceptionally creepy ways. Question: “I noticed you tweeted a picture. Are you prepared that if you go on a long run you may be held up as a sex symbol, given you’re very good looking?" (Genie Bouchard, Wimbledon 2013.) Question: “You’re a pin-up now, especially in England. Is that good? Do you enjoy that?" (A 17-year-old Maria Sharapova, Wimbledon 2004.) And of course there are plenty of decent, curious journalists out there doing decent, curious things. In a way, this is what makes the chronic lack of self‑awareness so utterly self-defeating. Read the room. We are not the good guys here. We are no longer the power. And one of the world’s best athletes would literally rather quit a grand slam tournament than have to talk to the press. Rather than scrutinising what that says about her, it might be worth asking what that says about us. 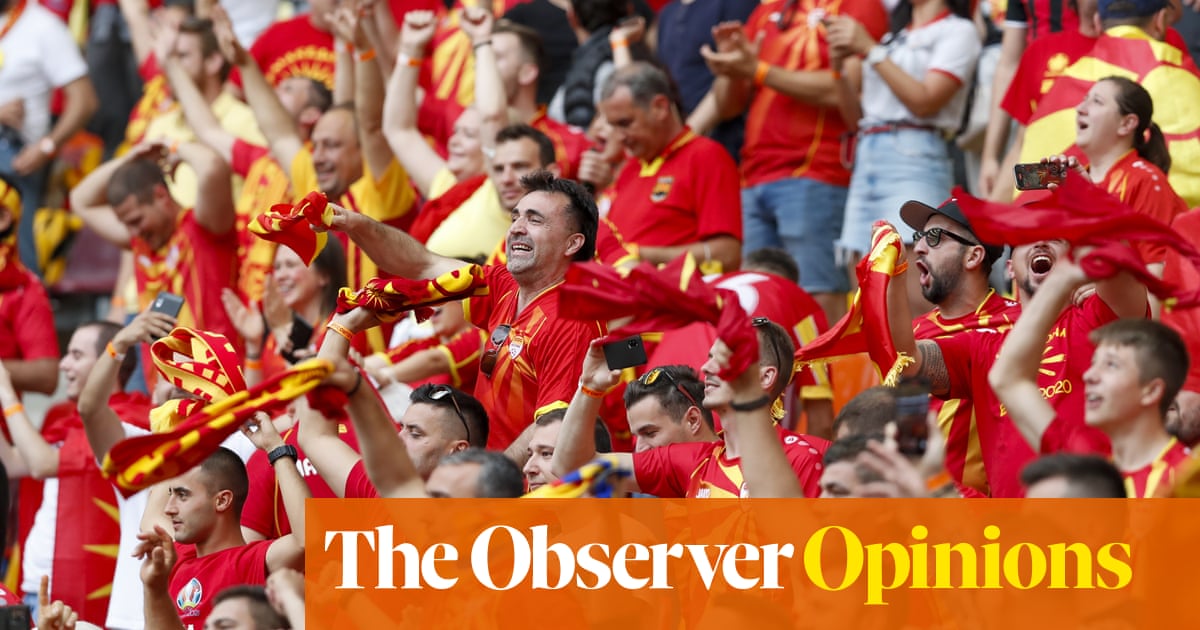 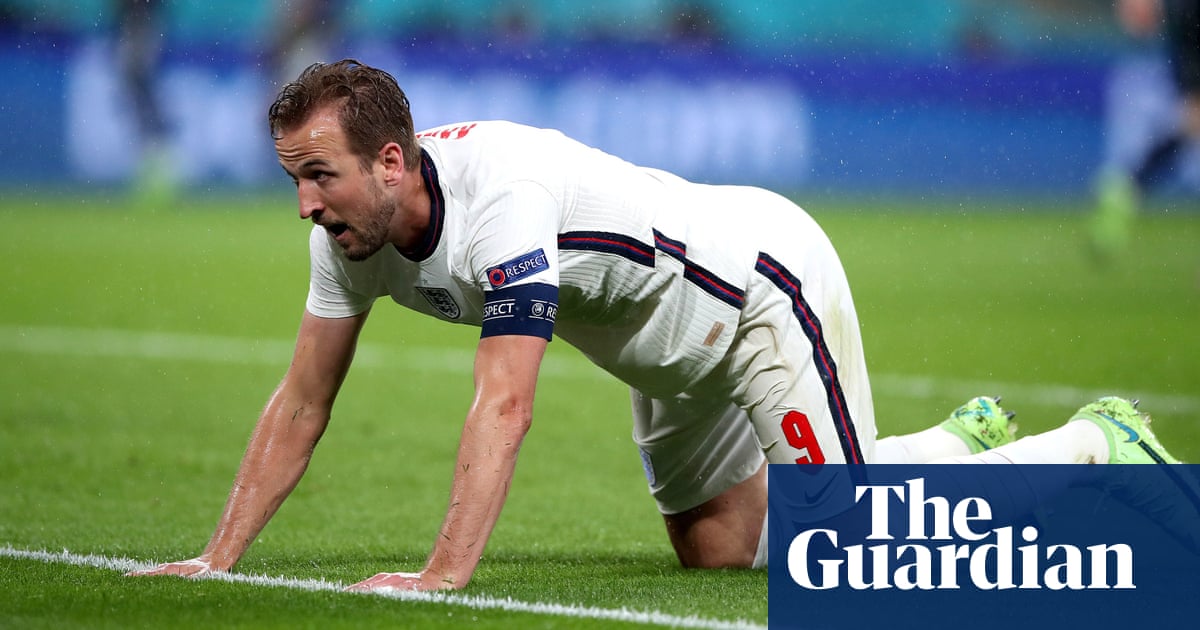