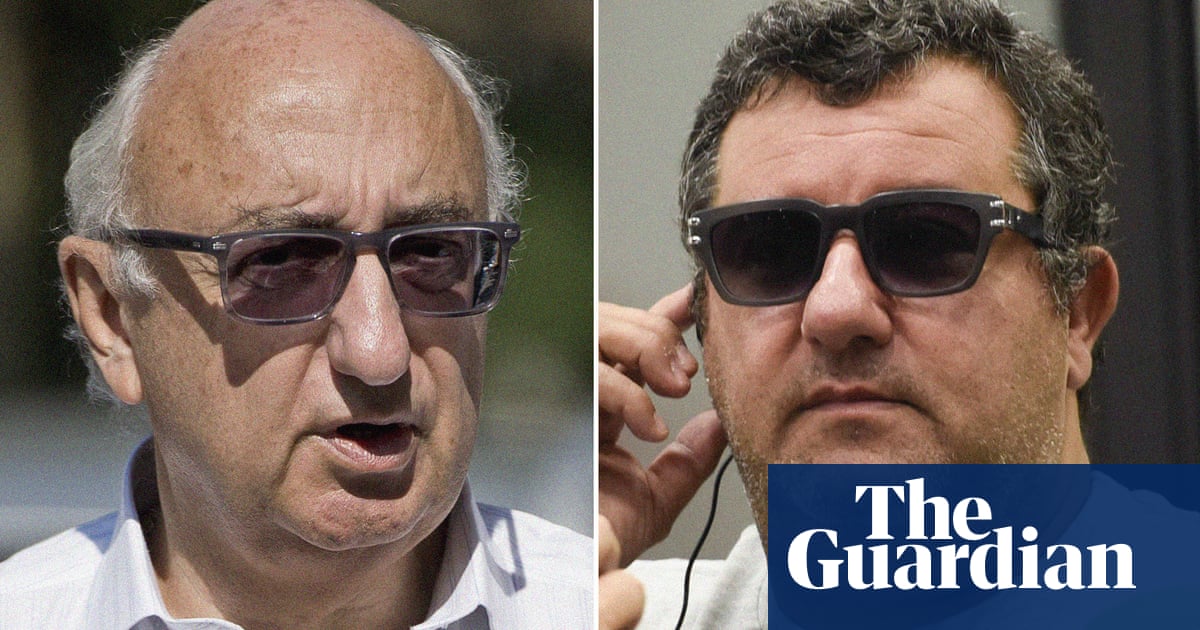 The reforms must be voted on by Fifa’s council but, with the president, Gianni Infantino, having made no secret of his desire for tougher regulations, Raiola and a number of leading agents are preparing for the potential battle.

Il Football Forum, stabilito in 2019, is described on its website as an “international movement of football agents and players” and has Raiola as president, with Jorge Mendes, Jonathan Barnett and the German agent Roger Wittmann – whose Rogon agency lists clients including Liverpool’s Roberto Firmino and Chelsea’s Tiémoué Bakayoko – as vice-presidents.

Asked whether the TFF had been founded as a direct response to Fifa’s proposed regulations, Barnett told the Guardian: “I would say 70% o 80% it was formed because of that but since we got together talking there are lots of other things that have come up that we feel that we can help with. It’s coming together nicely at the moment. We want to help and bring all agents and players together for the common good. We want to help agents who are less fortunate than us. That’s our main thing. And if there are smaller countries who need our help to fight Fifa, we will put the money there. We’ll underwrite it all.”

Barnett, whose ICM Stellar Sports group represents Gareth Bale and many other Premier League players, refused to confirm how many agents had signed up but said “it’s quite substantial”, including “lots of agents’ associations from various countries who have joined us and they come as a group”. He said locating TFF’s offices in Zurich – less than 10 minutes’ drive from Fifa’s headquarters – had not been intended as an antagonistic move. “It wasn’t meant to be near Fifa, because who wants to go near Fifa?"

In una dichiarazione, a Fifa spokesperson said new rules concerning agents had been drawn up after “a very robust consultation process … with 23 different football stakeholders, including key player agent organisations” and that feedback from the latest consultation process “may result in changes to the draft regulations”.

Barnett, asked whether Fifa should be worried about TFF, disse: “Yes, but if they behave properly they don’t have to be worried. The truth is we’re not little kids – we have sufficient funds to put everything in proper order. If Fifa insist on doing what they are insisting on doing at the moment, obviously there’s going to be a lot of litigation flying around.

"It’s absolutely scandalous that without proper consultation they can write rules that they think will be legal. We’ve got some of the best QCs in England and the best lawyers in Europe so I hope it doesn’t come to it. But if it does, so be it.” 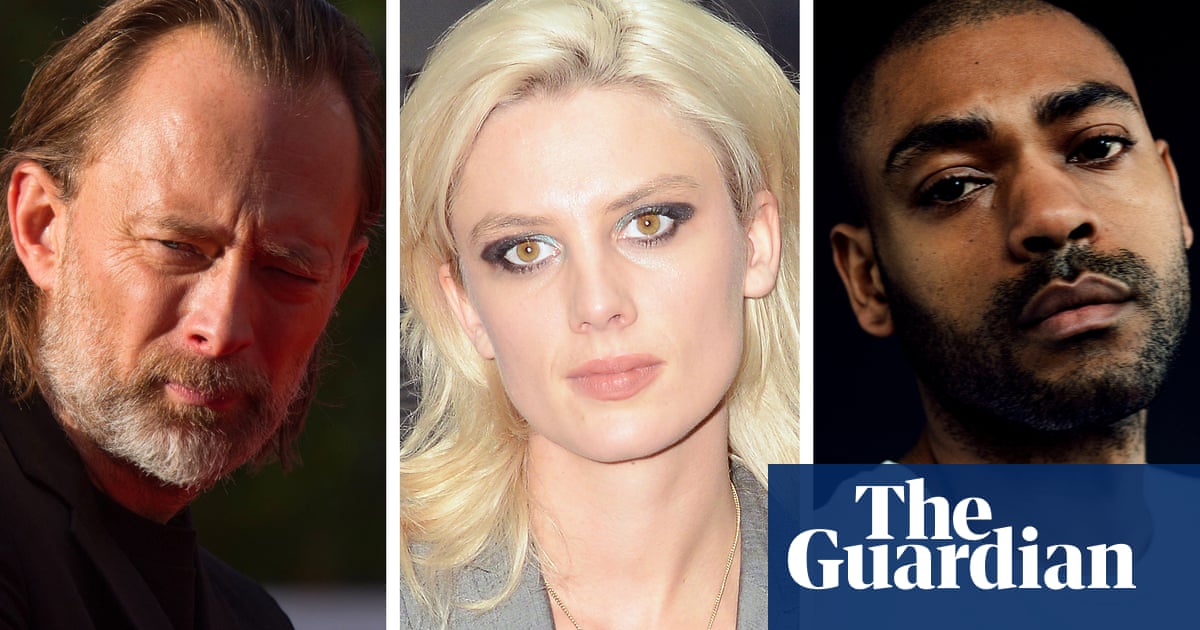 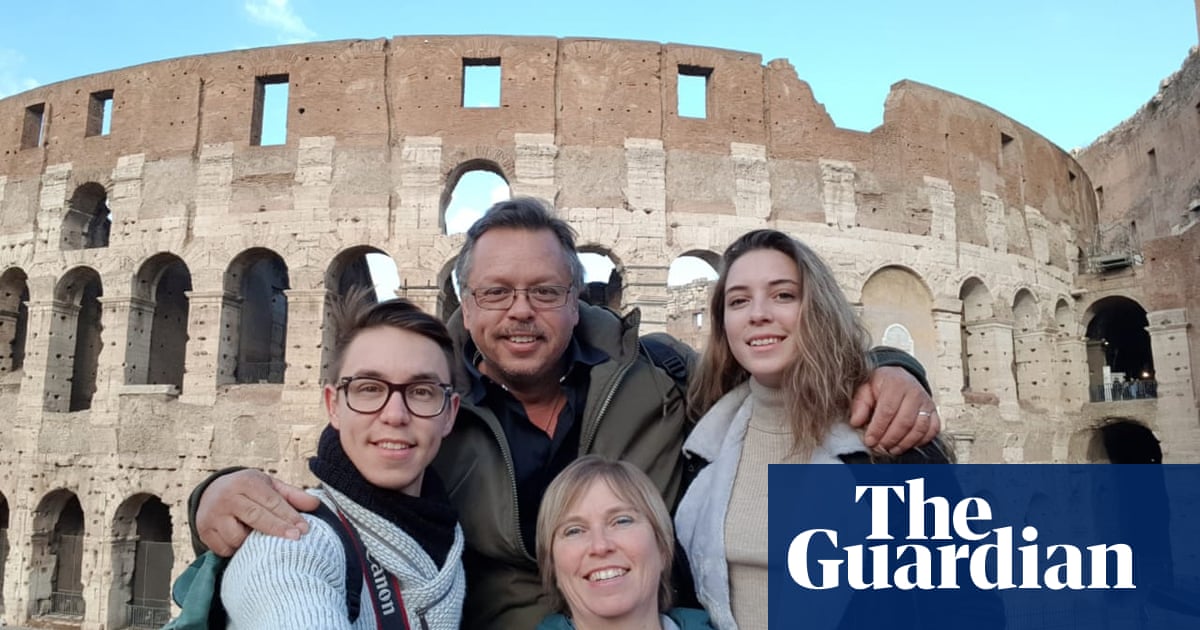 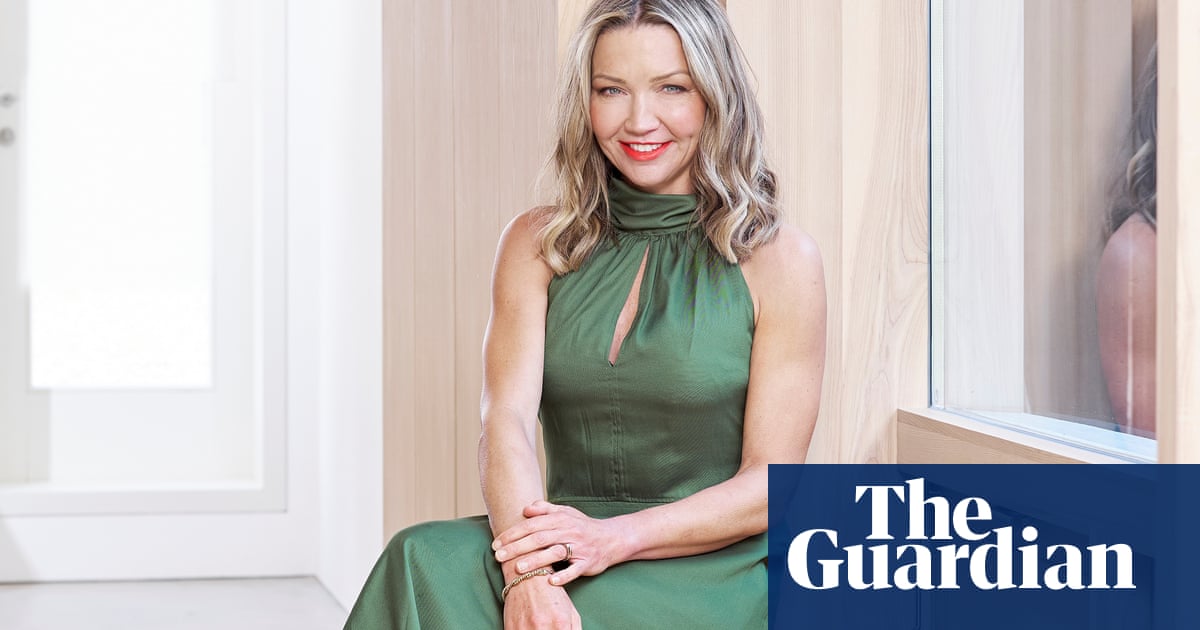