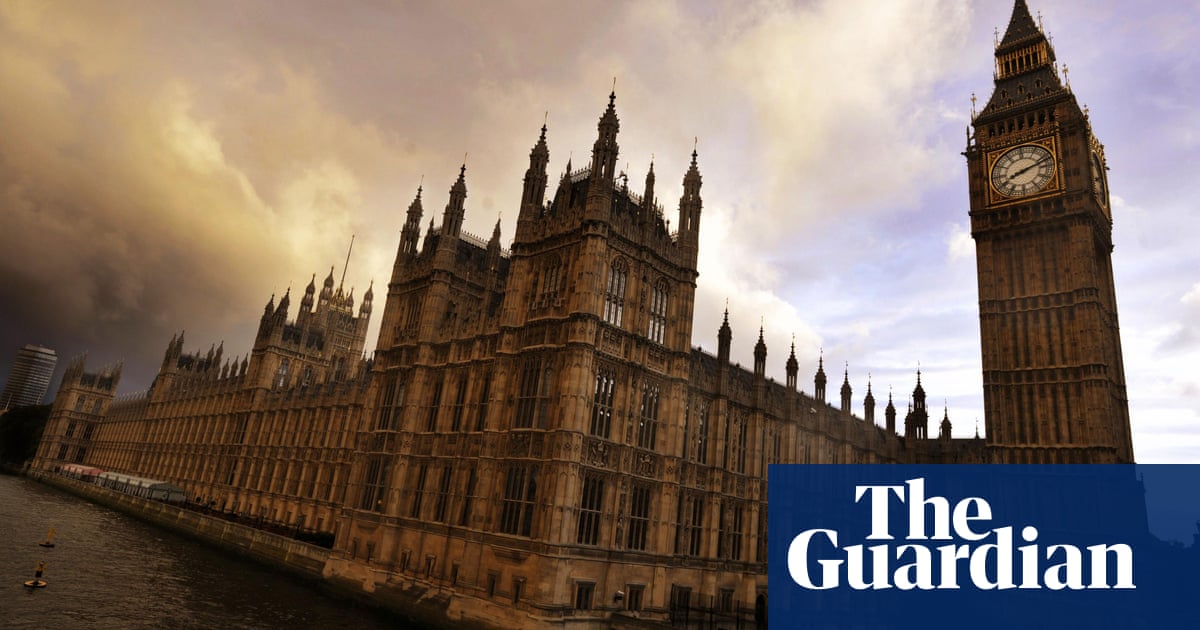 As soon as the pandemic began the casework just exploded. We were receiving more than 600 emails a day, some of which were petitions or chain letters, but hundreds were from people in immediate, desperate need.

I’ve worked for an MP for 25 years and the workload has never been this crazy. 1月に 2016, we dealt with 40 pieces of casework. In January this year we dealt with 1,025. We’re now up to 4,639 cases so far this year, with a backlog of nearly 2,000 メール. We’re all absolutely knackered. We have two full-time caseworkers and one part-time researcher. Overnight we had to become experts in new areas: one of us focused on helping people with their finances while a colleague helped repatriate constituents from overseas.

People were worried about furlough, healthcare, 隔離; some had instantly lost their jobs. As the pandemic progressed we had people who couldn’t pay their rent or mortgages, including families who needed referrals to food banks.

We were constantly swimming against the tide. I was usually online from about 7.30am until 11pm; another colleague was juggling childcare and would do casework at 5am. Another finished her shift at 4am. We didn’t have a day off, including weekends, for about five weeks.

The workload has risen dramatically since 2015, fuelled by the Brexit referendum. Between 2017 そして 2018 it more than doubled and now it is five times higher than it was in 2016. This is partly due to the instantaneous nature of modern communication – people expect instant help from their MP – but funding cuts are also a factor.

The main concern is that you’re not able to help constituents in a timely manner, もしあったとしても. We used to refer people to other expert agencies but a lot of those no longer exist. Where we used to guide people to legal aid and other advice centres, they are now referring people to us because they have been cut back. We are not experts on benefits or immigration or housing or legal matters so all we can do is write a letter to somebody setting out the constituent’s issue.

It has been very difficult and all of my colleagues are under the same strain, 悪くない場合. In the parliamentary staff WhatsApp groups people have been venting their frustration and tempers have become frayed, and of course in the last few days these groups have been active day and night as we try to cope with what is happening in Afghanistan.

Recently I spoke to a caseworker who was nearly in tears due to overwork. He had been in post for only three months and was having to redo work because no one had the time to explain how it should be done properly.

There needs to be much more support for parliamentary staff. Most of us were struggling before the pandemic but the current workload is unsustainable. We were given an extra person to help during the pandemic but that funding ends in March, which could plunge us back into the nightmare.

There are long-term issues in our constituencies and we will be letting down the public unless we are properly equipped to help, and of course there are also immediate crises like the situation in Afghanistan, where we have to step in at short notice.

As told to Josh Halliday.