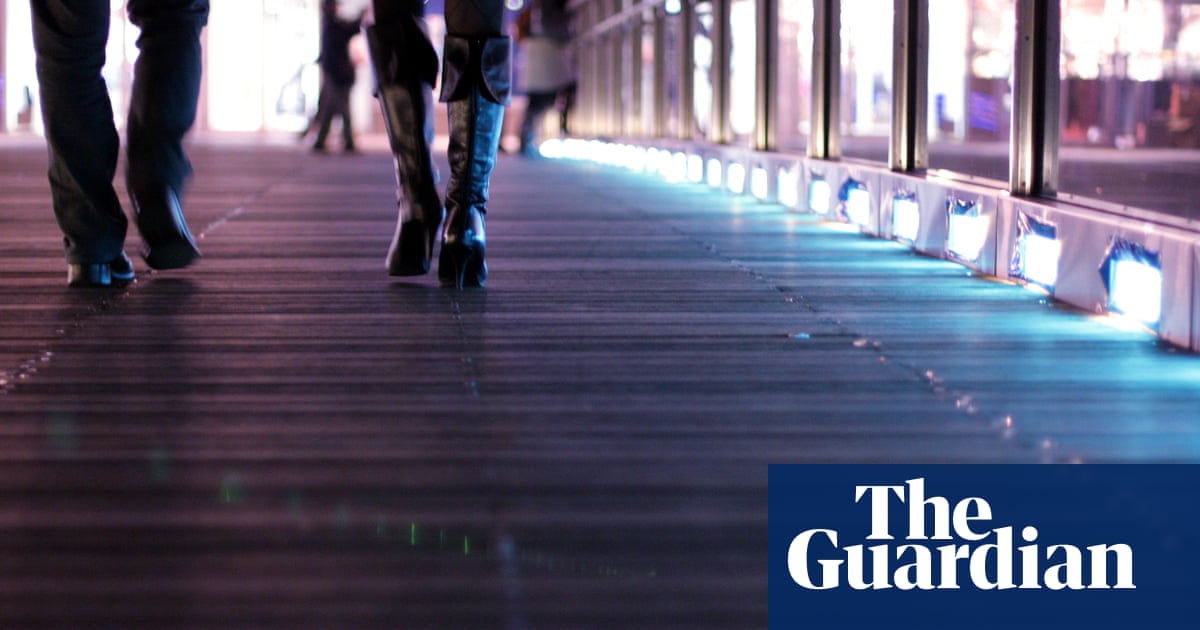 Wellington women have been sharing their experiences of sexual harassment and assault following anecdotal reports of a “shocking” Saturday night and a wider discussion about safety in the city.

Malina Momcilovic, an 18-year-old tattoo artist, generated a huge response with her post on the popular Wellington-based Facebook group Vic Deals about harassment and aggression she said she and her friends had experienced on Saturday night.

Momcilovic wrote that the group were “harassed verbally, physically and sexually numerous times in less than two hours” along the inner-city party strip Courtenay Place.

She said she was grabbed by a stranger, “who I physically had to pull off me and push away”, while her friends were “grabbed and pushed and sexually harassed” inside a crowded bar. Momcilovic said two men had also responded with aggression after she confronted them for shouting abuse and slurs at her friend.

Momcilovic said she was “disgusted” by what she had seen and concluded her post by calling on men to “do better and … hold your friends accountable”.

“Talking about it is not enough and changes have to be made.”

Last year an analysis of crime statistics found that inner-city Wellington had the highest proportion of assault and sexual assault crimes in New Zealand, with a rate 10 times higher than the national average and a spike between 12am to 3am on Friday and Saturday nights.

The city’s nightlife was busier than usual this weekend due to the Jim Bean Homegrown music festival, with large groups seen drinking in town before noon on Saturday.

A spokeswomen for Nueva Zelanda police said that, anecdotally, Wellington staff did not believe there had been an increase in misbehaviour or offending over the weekend and that police had been pleased with the behaviour of festival-goers.

Momcilovic told the Guardian that the behaviour she described was “nothing new” in Wellington: “It was just the fact that it was so many times. … I woke up and I was really angry.”

The inaction of bystanders was especially egregious after the increased attention on women’s right to safe streets since the killing of Sarah Everard in the UK, ella dijo: “The whole culture needs to be restructured.”

Many of the 600-plus comments below Momcilovic’s post were from women who had had similar experiences, both last weekend and in the past. “The sexual harassment and assaults in Wellington are terrifying,” wrote one. “I can’t be alone in town for a second without feeling on edge.”

Other members of Vic Deals set up a survey to collect Wellingtonians’ experiences of sexual assault and culture, with a view to presenting the findings to local authorities.

The subject of safety in the city has been under discussion since the National party MP Nicola Willis said she no longer felt safe walking through Wellington at night last week. (She attributed it to an uptick in gang recruitment and increased emergency housing, prompting Green party co-leader Marama Davidson to accuse Willis of “racist and classist undertones”.)

Statistics released a principios de este mes showed that reports of sexual assaults and related offences in the Wellington police district have nearly doubled in the last five years, prompting hospitality leaders to meet to discuss how to make the area safer.

But Fiona McNamara – the chief executive of RespectEd, a Wellington-based organisation working to prevent sexual assault – said a statistical increase could indicate the problem was being taken more seriously.

Underreporting of sexual assault was rife and, with half of incidents involving alcohol, party environments such as Homegrown or Courtenay Place were higher risk – but the problem went well beyond one night or one street, McNamara said.

“In Aotearoa, across the country, there’s a culture in which sexual harm is normalised and there are particular environments where you will see more groping, more comments … It’s become a culturally normal to behave in that way – we need to see people calling it out.”

Part of the solution was more education and positive messaging about appropriate interactions, McNamara said. She gave the example of Don’t Guess The Yes: a collaboration between RespectEd and Wellington police, city council, education providers and hospitality industry to educate about consent, targeting potential offenders and bystanders.

“We do know that there is a growing number of people who will speak out when harm happens … If we’re seeing people standing up and calling things out that have happened to them or other people, that’s a big step in the right direction.”

But as a Wellingtonian, McNamara said, she tended to avoid Courtenay Place at peak times. “It’s just not a nice environment to be in.”