The centrist 90s weren’t ready for Ngozi Onwurah’s Welcome II the Terrordome – a confrontational and experimental futurist thriller or hip-hop dystopia, envisioning a Britain whose bigotries have further metastasised in a lawless failed state created by the cruelties of the past.

In an audacious dreamlike opening section, Onwurah reimagines the 1803 Igbo Landing defiance in the US state of Georgia, in which captive Igbo people took their own lives by drowning rather than submit to slavery. Toe, using the same cast, Onwurah launches us into a world of oppression still to come, in a bizarre official ghetto for black people somewhere in Britain named Transdean, nicknamed the “Terrordome”. Hier, for the purposes of surveillance and control, the rules about drug manufacture and interracial association are unofficially suspended, like a mix of apartheid South Africa’s Soweto and Sun City. Gangster Spike (Valentine Nonyela) is living with Jodie (Saffron Burrows), a white woman in flight from an abusive relationship, and Spike’s sister Anjela (Suzette Llewellyn) finds herself in confrontation with the police.

This is a movie that resists categorisation: in many ways, it feels like political cinema from an earlier age, a rough-and-ready document in which the Terrordome is something like Godard’s Alphaville or the alternative New York from Lizzie Borden’s Born in Flames. But interestingly, Onwurah is also engaging with more mainstream, commercial cinema and music, aiming to create a film like Escape from New York or Boyz N the Hood: a studio movie made with arthouse resources. At all events, this is a film that wouldn’t be pigeonholed. Maybe we’ve needed a quarter-century for its spiky refusal to compromise to be understood. It’s a film that speaks more to 2021 than 1995. 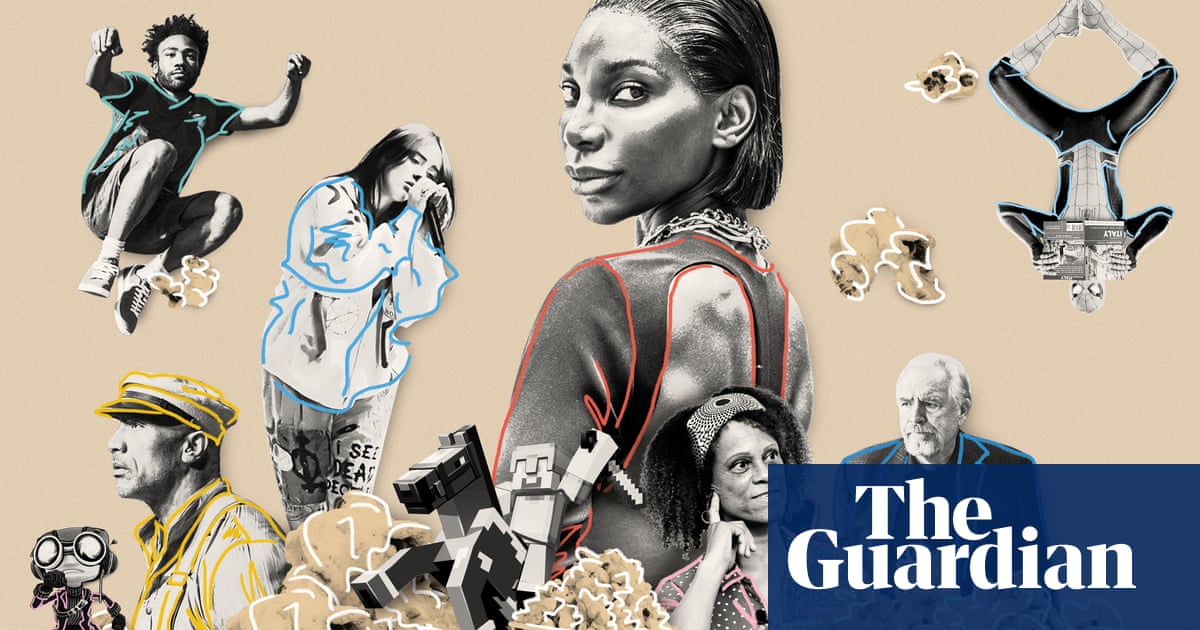 Hello and welcome to The Guide, the Guardian’s new and improved weekly pop-culture newsletter. Every Friday, I’ll be cramming the biggest film, TV, music, podcasting and gaming stories into one handy, inbox-friendly m...