Weatherwatch: why Atlantic Portugal has a ‘Mediterranean climate’ 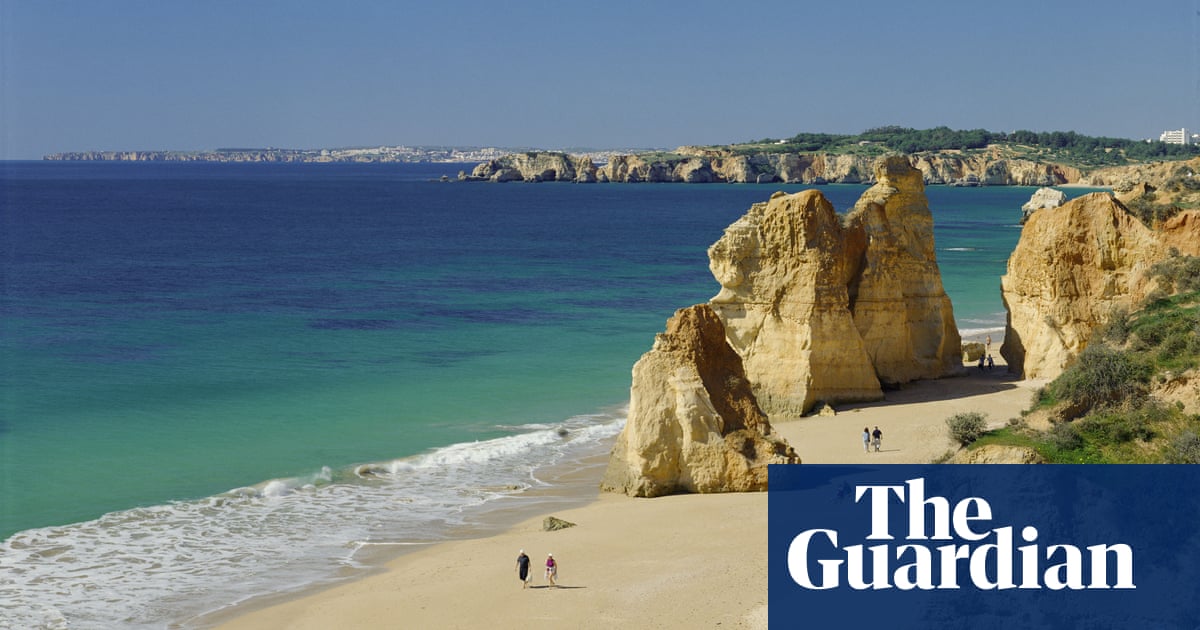 Despite not being on the Mediterranean, Portugal has what is termed a Mediterranean climate: cálido (sometimes very hot), dry and sunny summers and cooler, wetter winters. Unlike countries further east, sin emabargo, its climate is also affected by its long coastline facing the Atlantic Ocean, which moderates the average temperatures in both summer and winter.

As you might expect, heat and sunshine increase from north to south; hence the main holiday resorts are on the Algarve, the country’s southernmost region. Aquí, summer temperatures regularly reach the low 30s and sometimes even higher; while in Porto in the north, they are more likely to peak in the 20s. The capital, Lisbon, enjoys a climate somewhere between the two.

Surprisingly, quizás, Portugal’s record high of 47.4C (117.3F) is the second highest in Europe, beaten only by Greece.

In winter, temperatures occasionally dip below freezing in the north, with snow falling on higher ground. The record low is -16C (3.2F), recorded on two occasions in the middle of the 20th century.