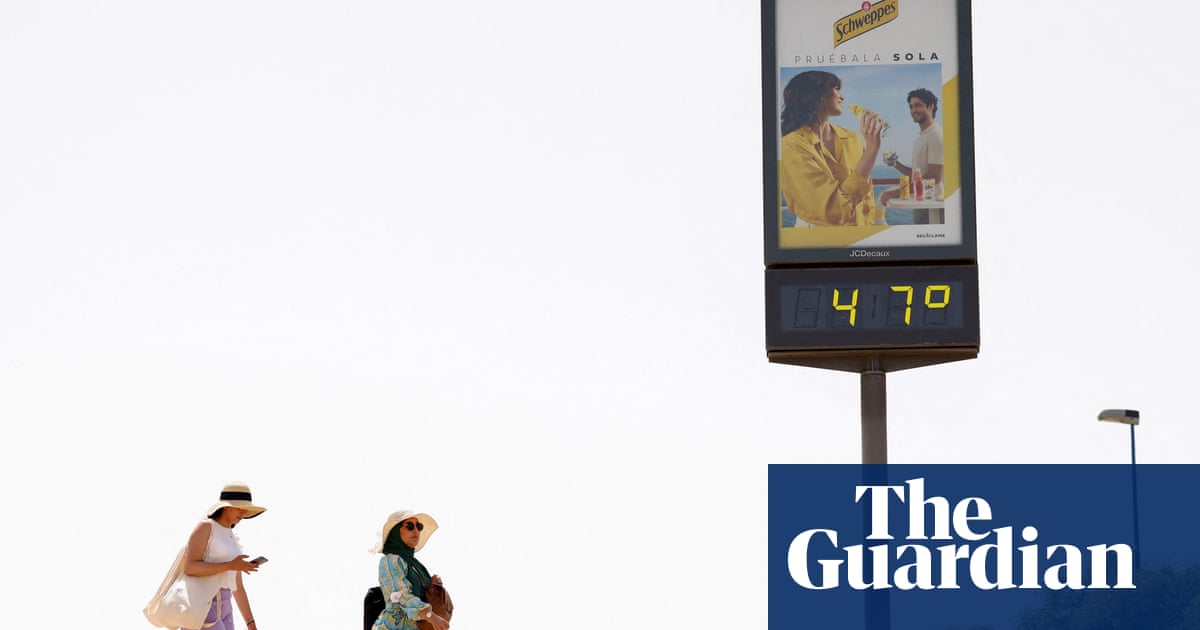 The extreme heat affecting Iberia this week has led to temperatures peaking at over 40C in some parts of Spain over the past days – that’s 7-9C above the seasonal average in some locations like Andalucia.

The hot and dry weather has worsened the drought issues across the region, with many water reservoirs recording extremely low levels of storage at the start of the summer season, following a very dry winter (especially January/February) and a very dry May too. Spain generates more than 10% of its electricity from hydropower plants, so this will have some serious implications for energy production and availability/prices.

Temperatures are expected to reach into the 30s across many areas, peaking at between 7-10C above the seasonal normal in some locations. The heatwave will lead to a surge in energy demand for cooling across some parts of Europe, and will also increase the river water temperatures used for cooling nuclear power plants across the continent.

In the past, France’s EDF had to halt some of their nuclear reactors due to the heat and the rising Rhone River temperatures, although this is more common in July and August rather than mid-June.

On the other side of the Atlantic, since the beginning of June, large swathes of central and eastern US have experienced mostly seasonal conditions, with western parts of the American continent facing the hottest and driest conditions so far.

However, a change is coming through this week as heat is building across the central plains and expanding eastwards, with this likely to lead to some unseasonably hot weather through the first half of this week with many temperature records being challenged. Later this week and into the weekend, a cold front will push west to east, bringing some relief to some parts of the states.