We proved in the high court that Michael Gove broke the law. So what happens now? 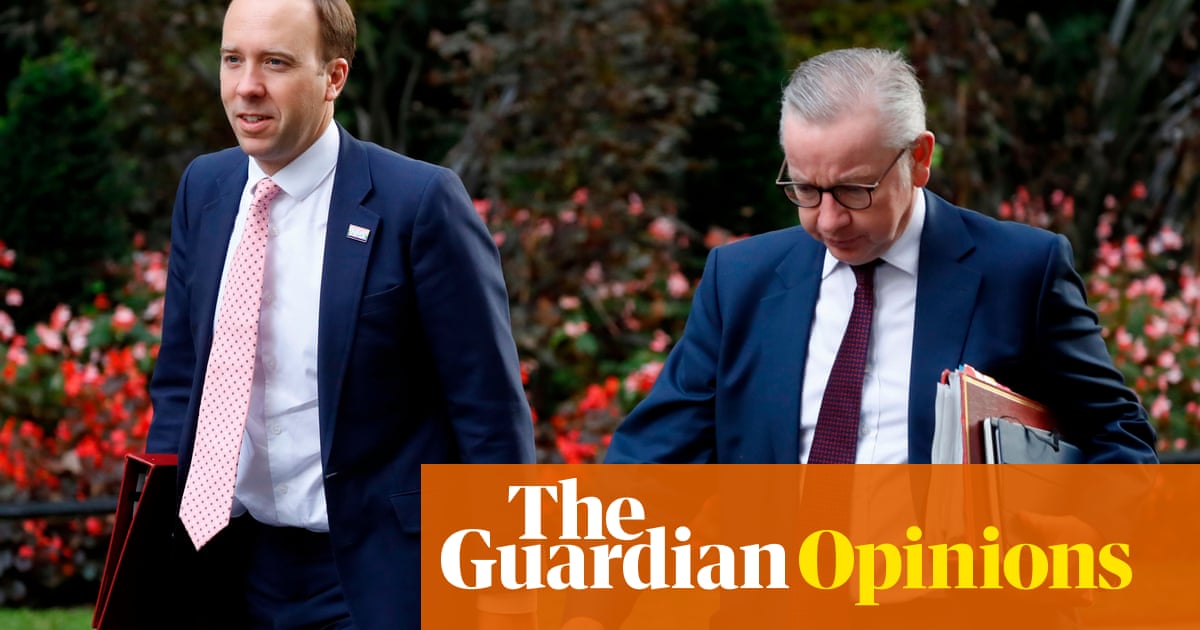 Shut out the noise and the story is a simple one.

The pandemic was starting to hit. To manage public health, government needed to influence public behaviour. To influence public behaviour it needed to understand how different health messages would land. To understand how messages would land it needed feedback from focus groups. And getting focus groups meant getting external help.

Dominic Cummings, then Boris Johnson’s chief adviser, wanted Public First. It was run by his friends – though Cummings claims this had no influence on his advice. He had worked with its key people for decades. He said it should be given the contract. Civil servants took that as an instruction. The Cabinet Office gave the contract to Public First.

This was first revealed by the Guardian and OpenDemocracy last July. Good Law Project, where I work, took Michael Gove, the minister in charge of the Cabinet Office, to court to prove he had broken the law.

Before the high court our argument was that this looked like favouritism – the legal phrase is “apparent bias” – and it was unlawful.

The high court agreed. It rejected Gove’s arguments that no one else could do the job. The truth, it found, was that no one had even considered giving the contract to anyone else. It appeared to a reasonable observer – that being the legal test – as though Public First’s relationships with Cummings and Gove had won the contract for it. Gove had indeed broken the law.

So why does it matter?

The Cabinet Office says it doesn’t. It says the judgment “makes clear that there was no suggestion of actual bias and the decision to award the contract was not due to any personal or professional connections”. As it happens, that’s not true. There may very well have been actual bias – but the court didn’t decide because no one asked it to. It wasn’t the legal question.

The decision matters because it doesn’t just speak to how this contract was awarded. It also speaks to so much of government’s procurement spending.

We’ve seen the vast contracts – for hundreds of millions – won by those placed in the “VIP lane”. We’ve seen how Matt Hancock’s social circle has cleaned up; how those with links to Tory prime ministers have delivered PPE contracts for associates; how Andrew Feldman used his temporary position in the Department of Health to lobby for a PPE contract for a client of his PR agency.

When you spend public money you have a duty – owed to those whose money it is, to you and me – to spend it properly in service of the public interest. And to be ready to show the public that you have; to justify your decisions. That’s the deal. By showing apparent favouritism, the Cabinet Office broke that deal – and it is very troubling for it to compound the illegality of its actions by pretending it’s not a problem.

So what happens now?

There will be real-world effects. Government lawyers and civil servants speak to me of a tug-of-war with ministers over spending. Civil servants want a proper decision-making process, and ministers want to bypass it. When ministers lose legal cases it strengthens the hands of civil servants. By highlighting the risks of poor decision making, it leads to better-quality decisions.

There should also be resignations.

Cummings worked for Boris Johnson. Gove was the defendant. Each is indirectly responsible for Cummings’ actions. What’s more, emails released during the hearing show both Gove and No 10 wanted contracts to go to Public First, too. They also have a direct responsibility for what appears to be a misuse of public money.

We now know neither will resign. And the question of how to deliver accountability to ministers whose response to court rulings is indifference, even contempt, is one I had hoped never to need to answer. Clearly we need to build, and we will build, political pressure. So far we have fought two cases proving ministers broke the law, and we have won both. There are many more cases to come.