‘We have to laugh’: Brexit art show hits Paris 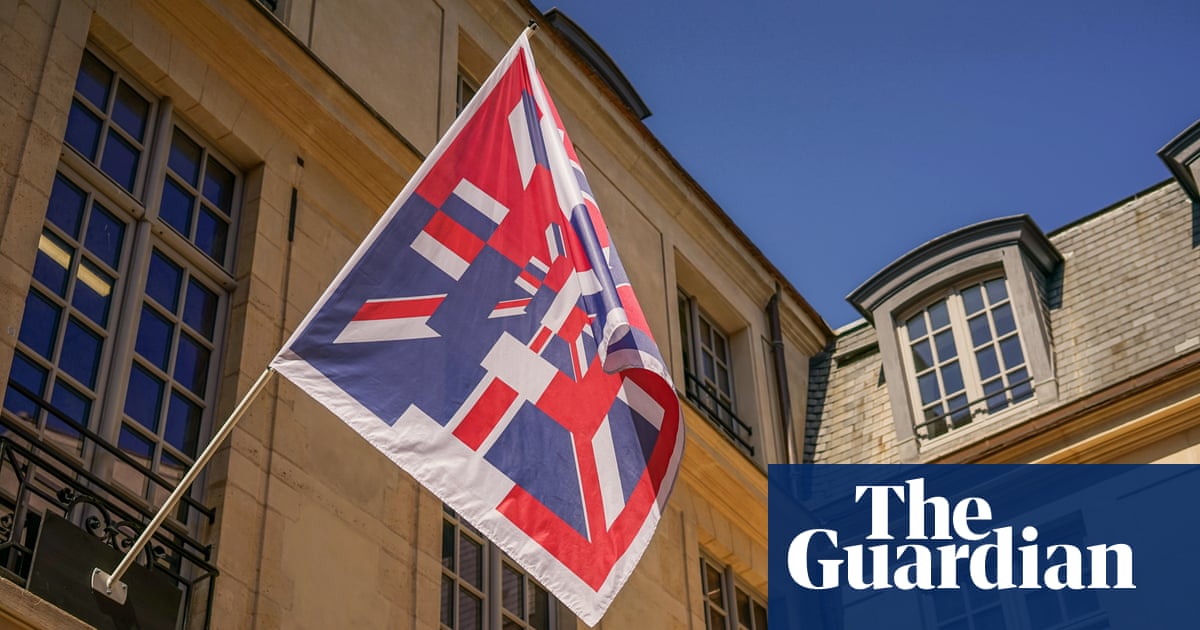 Winners of a cross-Channel competition for amateur artists to shake off the Brexit blues have gone on display in Paris.

I Love You, Moi Non Plus drew more than 400 entries including paintings, illustrations, photography, music and writing aimed at exploring the new British-French relationship.

Many entries featured the union flag and tricolore, while others made reference to fishing, the most contentious post-Brexit issue between the UK and 자격.

Ruth Mackenzie, the chair of Arts Council England’s London Area Council and former director of Scottish Opera, who divides her time between Paris and London, dreamed up the project to remind people that Brexi was more than just economics.

“The artwork submitted by people showed the depth of emotion sparked by Brexit, which ran from rage to grief and sadness with a lot of humour and wit. Most people found something to laugh about, even if it was bittersweet,” said Mackenzie.

“We had entries from the young to the retired and from around the world. For me it showed that however heartbreaking Brexit is, we have to laugh.”

The competition title, I Love You, Moi Non Plus was inspired by Serge Gainsbourg’s 1969 hit with Jane Birkin, Je T’Aime … Moi Non Plus. To inspire amateur artists, a number of celebrities also took part.

Brian Eno contributed a design combining the UK and French flags with the words “Enmeshed” and its French translation “Entrelacé”.

One work entitled Something Precious Has Been Lost was a photograph of two hands holding a single yellow star from the European Union flag. Another showed Scottish and French fishers and the caption: “Tu apportes la sardine (you bring the sardines), I’ll bring the toast. Together we have a feast.”

Charlotte Paszkiewicz, whose entry showed a child walking a tightrope from a Parisian building to a London phone box, said the competition had given her a chance “to create an artwork about a subject very close to my heart”.

“I live in the UK with my English husband – we met through the Erasmus programme as students almost 20 years ago – and our eight-year-old little boy who I try to bring up bilingual and aware and proud of both English and French cultures.”

The project, partnered by the Somerset House arts centre and the fashion store Dover Street Market, was inspired by last year’s lockdown competition by David Hockney called Hope in Spring.

“This was harder than the spring theme because people really had to think about expressing what life after Brexit meant to them. It was interesting that we had so many entries from children because the theme is quite a complicated concept,” Mackenzie said.