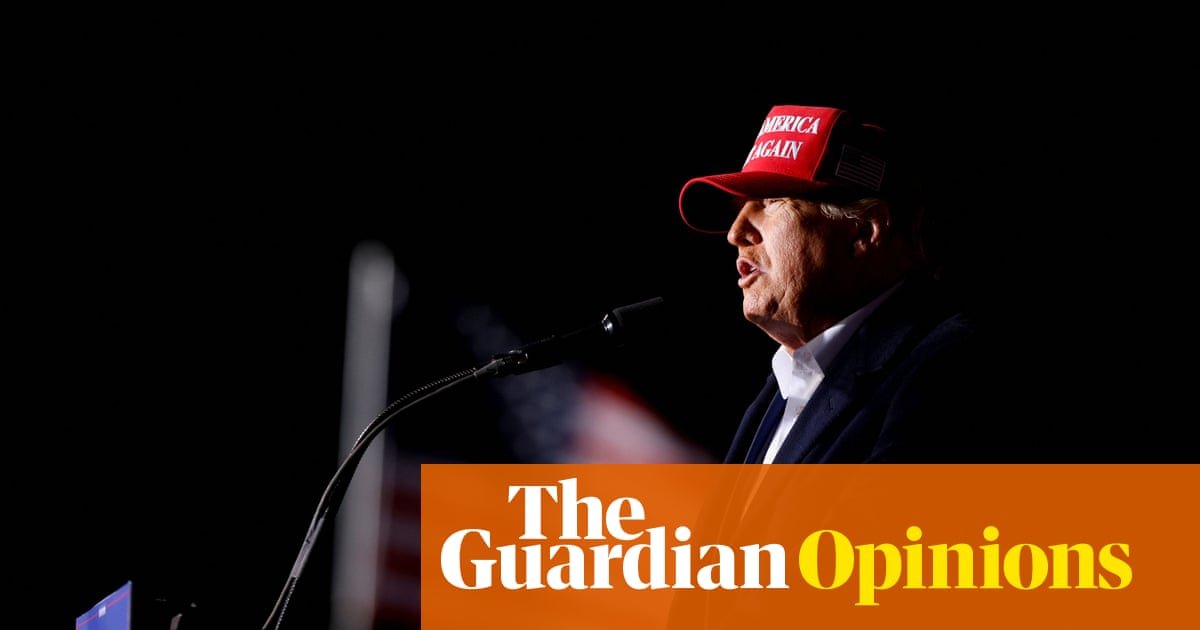 On 8 March, a jury took three hours to render a guilty verdict against Guy Reffitt, a January 6 insurrectionist. Donald Trump could not have been pleased. DC is where Trump would be tried for any crimes relating to his admitted campaign to overturn the election.

Jurors there would have no trouble finding that the evidence satisfies all statutory elements required to convict Trump, including his criminal intent, the most challenging to prove. That is our focus here.

A 3 March New York Times story asserted that “[b]uilding a criminal case against Mr Trump is very difficult for federal prosecutors … given the high burden of proof … [and] questions about Mr Trump’s mental state”.

The clear implication is that justice department leaders may simply be following the path of prudence in hesitating to indict, or even to robustly investigate, Mr Trump. But based on the already public evidence – and there’s undoubtedly lots more that’s not yet public – no vigilant prosecutor would be deterred by the difficulty of convincing a jury about Trump’s state of mind. Full speed ahead is now the only proper course.

The former president is vulnerable to charges of conspiring to defraud the United States, 18 USC §371, and obstructing a congressional proceeding, 18 USC §1512(c)(2).

Regarding §371’s intent requirement, the US supreme court has ruled that conspiracies to defraud the United States include plots entered “for the purpose of impairing, obstructing or defeating the lawful functions of any department of Government” using “deceit, craft or trickery, or … means that are dishonest”.

The mental state required for §1512 is a “corrupt” intent to obstruct, influence, or impede an official proceeding. In Arthur Andersen v United States, the supreme court said “corrupt” meant “dishonest” or “wrongful, immoral, depraved, or evil”.

The mountain of already public evidence would surely lead a DC jury to reject Trump’s defense that that he honestly believed his own “big lie” that widespread ballot fraud had deprived him of victory, and therefore that his intent was innocent.

First, Trump knew that the 60-plus court cases seeking to overturn the votes in contested states had failed.

Second, as the former Michigan US attorney Barbara McQuade has compellingly shown, five of Trump’s top officials told him unequivocally that all the fraud claims were false.

Third, Georgia’s secretary of state, Brad Raffensperger, told Trump the same thing during the infamous recorded call in which Trump asked Raffensperger to “find” 11,780 votes, exactly one more than needed to overturn the state’s election.

Fourth, Trump’s speech immediately preceding the Capitol attack included a provable, telling lie – that he would join the Capitol march with the crowd even though his pre-speech schedule showed no such plan and Trump did nothing of the sort. A properly instructed jury would likely conclude that this lie reflected Trump’s desire to remain far from the violence he had encouraged, giving him both physical safety and plausible deniability and further evidencing a “corrupt” state of mind.

Fifth, Trump’s failure for three hours to call off the siege after it began, notwithstanding violent televised images and entreaties from his children, advisers and allies – despite his undoubted duty to “take Care that the Laws be faithfully executed” – was manifestly “depraved”.

Sixth, when Trump belatedly asked the insurrectionists to go home, he called them “patriots” who should “remember this day for ever”. A federal judge wrote in an 18 February opinion that “a reasonable observer could read that tweet as ratifying the violence and other illegal acts that took place that day”.

Seventh, “willful ignorance” of incriminating facts is equivalent to knowledge. Drug couriers cannot escape conviction by having chosen not to ask what was inside the heroin-containing package they were handsomely paid to import. In Trump’s case, his purported belief in election-changing voter fraud was at the very least willfully blind to the facts before him.

Finally, another of Trump’s anticipated “innocent intent” defenses – that he was relying on his lawyer John Eastman – would fail. Eastman has stated that it was on his advice that Trump sought to have Pence reject electoral votes for President Biden or to delay the entire vote.

Even if Trump and Eastman had the requisite attorney-client relationship, which is dubious as a matter of fact, the defense has a gaping hole: under the law, Trump’s reliance must have been “reasonable”.

Far from being reasonable, Eastman’s claim that that Pence was “the ultimate arbiter” of the electoral count was utter “nonsense”. Trump would be unable to produce any lawyer who supported that constitutionally absurd theory and could withstand even amateur cross-examination.

A concluding point. Some observers have expressed fear that a single Trump-supporting juror could “hang” the jury, suggesting that the US attorney general, Merrick Garland, might just deem that risk to be too great to be worth running. But as the BBC’s observer of Guy Reffitt’s trial noted, every juror there saw through the smoke the defendant was blowing. Jurors are instructed to use their common sense, and the jury in Reffitt did just that.

A DC jury would do the same in a trial of the conspiracy’s central actor. Once all the evidence is expeditiously gathered, with or without the special counsel that we recommend, the justice department must indict him. 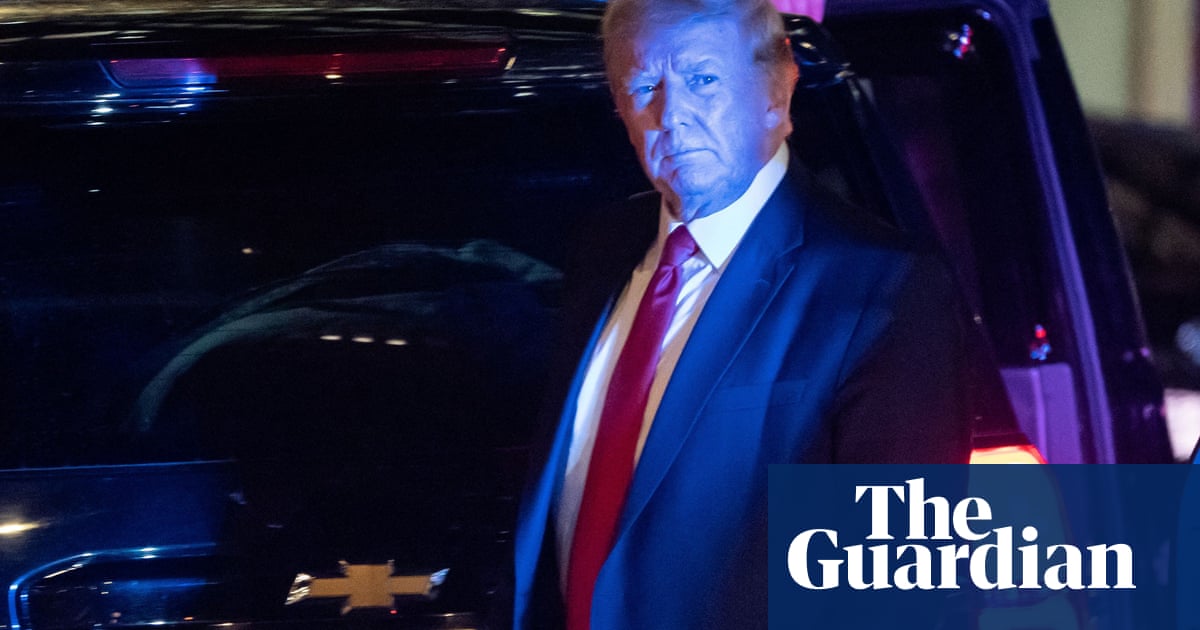