ㅏ gigantic green ball is on the loose, being herded around by a gang of schoolchildren, who gleefully speed it towards a circle of squishy foam animals, crashing into a projector hanging from the ceiling along the way. Other kids leap between the vinyl-covered creatures, hopping from turtle to tiger, while one boy begins rodeo-riding a seal. In the room next door, another class hurtles themselves down a series of glossy red slides that radiate from a stepped podium, while others are busy with scraps of gold leaf, taking turns to jump up and stick their sparkling fingerprints on the walls of the Nottingham Contemporary.

This is exactly the kind of merry mayhem that the modernist architect Lina Bo Bardi imagined when she drew an illustration of the public piazza of her Museum of Art in São Paulo (Masp) 에 1968. At the height of Brazil’s repressive military dictatorship, she pictured a world of innocent play, where children clambered over rainbow carousels, crawled through tubes and slid down the red ribbon-like slides of her “practicable sculptures” – which never saw the light of day.

Adults can never predict what children will do, which is what makes this show a surreal delight (and a possible headache for those running the space). Unlike the usual prescriptive playground equipment designed by grownups, the things in these galleries are intended to be triggers for an unforeseen universe of imaginative play, directed by the children themselves with anarchic joy. It might not be as elaborately equipped as the soft play centre up the road, but it’s free – and it comes with the added frisson of being allowed to charge around like this in the hallowed surrounds of a contemporary art gallery. The process has been a boon for the local schools, 너무, injecting some freeform mischief into the curriculum.

As part of Nottingham Contemporary’s Schools of Tomorrow 프로그램, artists have been resident in seven primary schools and one nursery for the last three years, conducting activities that also feature in the exhibition. The precarious projector shows footage from a GoPro camera that was strapped to toddlers’ heads – play through the eyes of the children. Another wall spells out a series of rules for play, intended to be edited and added to with sticky notes by visitors during the length of the exhibition. Another shows a typeface developed by pupils, which has been used to scrawl further prompts for play on the walls around the gallery. “Just stop then start,” says one slogan. “Forget time,” says another.

The use of Lina Bo Bardi also feels a bit thin. 최근 몇 년 동안, she has become a fashionable figure to be cited by socially minded artists and architects alike, keen to align their work with her inclusive, user-driven approach to the design of buildings and public spaces. Having been less celebrated than her male counterparts for much of the 20th century, she has posthumously enjoyed a spate of exhibitions over the past decade, one of which Assemble also designed. Perhaps because of this, the Nottingham show seems to assume its visitors will be familiar with her work, and limits her presence to a single screen showing a few images and quotes. Why her, visitors might wonder. Why this particular drawing? Why now?

아직도, such questions seem to bother the kids little as they hurtle around the rooms, bouncing between the play structures in euphoric disbelief that an art gallery could ever be so much fun. You can almost hear the ghost of Bo Bardi chortling as the whoops of delight echo through the building. 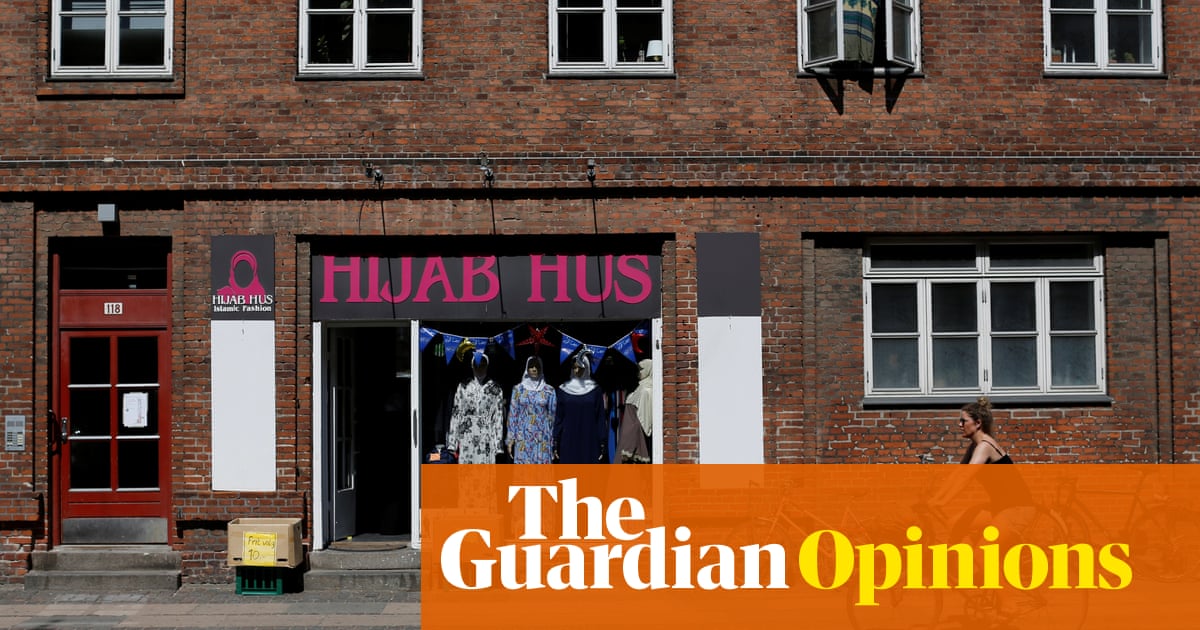 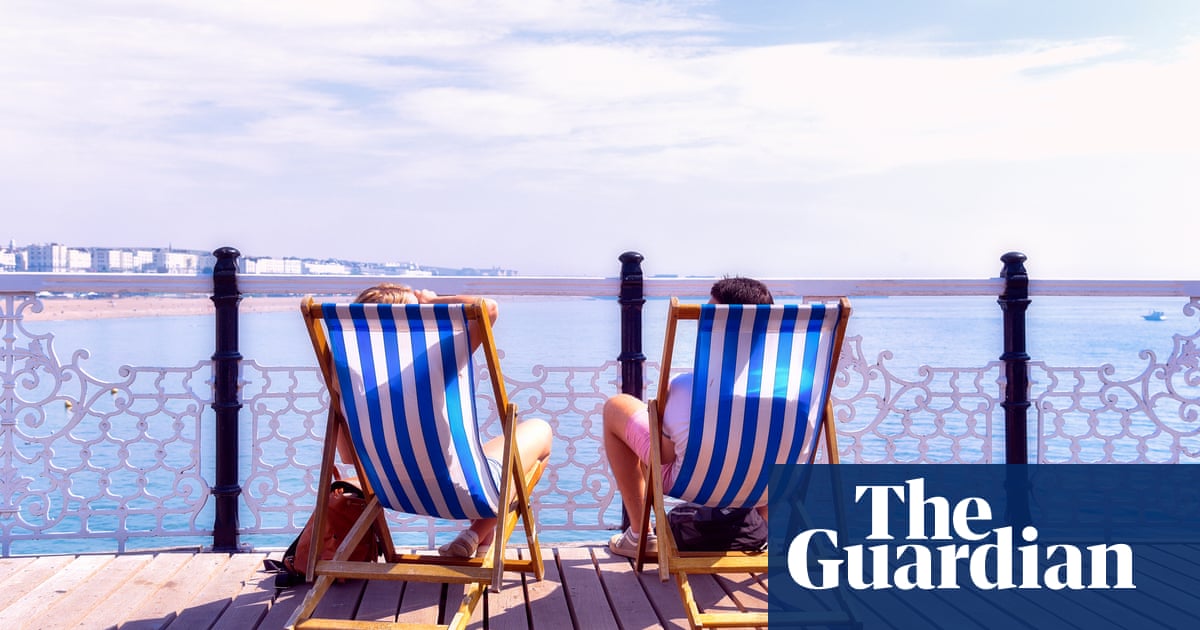 British hotels, 비&Bs and holiday parks recorded a 20%-30% rise in enquiries following the half term travel chaos as families think twice about heading abroad this summer. Businesses said a surge in last-minute boo...