On hearing the Russian rockets hit Kyiv in the early hours of 24 febbraio, Ihor Poshyvailo knew his first responsibility was to get the collection of the Maidan Museum somewhere safe. The artefacts in the art historian’s care are not paintings or sculptures, tuttavia, but a hodgepodge of common objects, which catalogue the 2014 Ukrainian “Maidan” revolution that ousted the Putin-friendly government of Viktor Yanukovych.

“This war is a continuation of Maidan,” Poshyvailo, 54, dice. “We are not focused on the military history of the war. That is for other institutions. We try to collect objects that tell symbolic and emotional stories, symbols of the terror and of resistance.”

The rooster, collected with the permission of its original owner, is not the only artefact the museum gained from the ruins of the town, located 60km (37 miglia) west of the capital.

“In Bucha we collected some objects that were left behind as people tried to evacuate the city. We collected white textiles, per esempio, that people had tied to their wing mirrors as they tried to escape: flags of surrender indicating they were just civilians escaping the war. We gathered them from cars with bullet holes along the side, many with bodies still inside.

Poshyvailo’s mission started in 2014, just a week after the first protesters set up camp in Kyiv’s vast central square. At the time he was the deputy director of the Ivan Honchar Museum, an institution concerned more with traditional musical instruments and religious art than bombs and banners. Frustrated with the lack of response to the protests by colleagues, many of whom felt hamstrung as state employees, Poshyvailo started to visit the occupation in secret. His mission grew as word got out and a team of like-minded curators joined him. “People were surprised, some even suspicious. There was this battle and fight, and we were going in there collecting objects," lui dice.

“We know there is a list held by Russian occupiers as to who should be imprisoned first. They will look for military people, politici, civil activists, but they will also look for cultural workers, especially those like us, who use culture to tell the story of Ukrainian nationhood and our identity.” Two employees of the Melitopol Museum of Local History were reportedly abducted recently after refusing to tell the Russian occupiers the location of objects in the institution’s collection.

He says he will not be cowed, tuttavia, and is optimistic that Ucraina will win the war and his institution will one day open its doors to the public. “As a historian these times are so strange. It is a mix of worry over everyday safety and precautions; a worry that Kyiv will be attacked, that a nuclear weapon will be used; but there is also this feeling that we are living through a special time and it is our job to preserve this moment.” 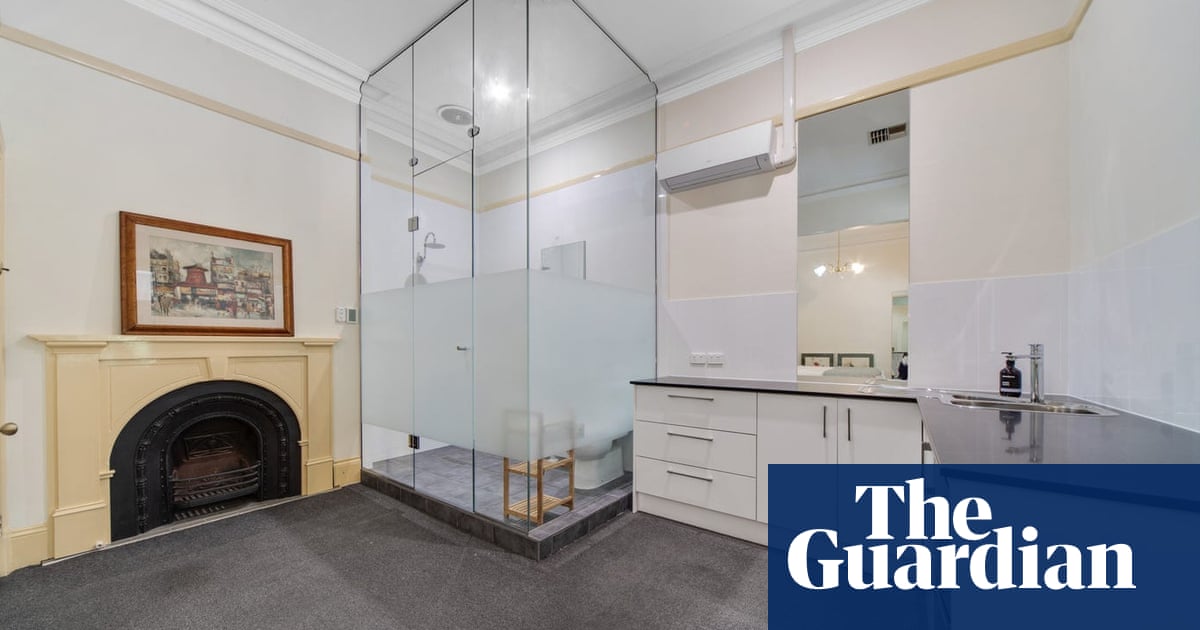