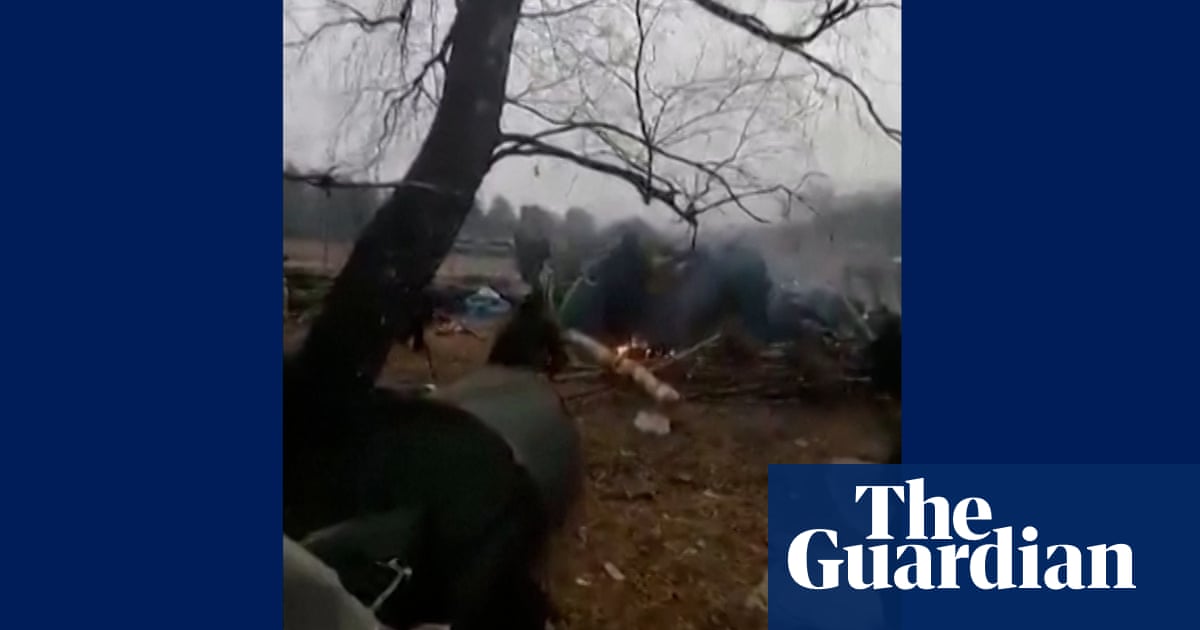 A migrant man stranded on the Poland-Belarus border along with thousands of other people made a plea to authorities for help on Thursday. Speaking in Kurdish, the unidentified man described the problems migrants were facing without any amenities or essential items. Countries bordering Belarus have warned the migrant crisis on the European Union’s eastern borders could escalate into a military confrontation. Meanwhile, the Belarusian president, Alexander Lukashenko hinted at shutting down gas supplies to Europe on Thursday amid the escalating migration dispute with the EU.