‘We are living in terror’: Ethiopians say PM’s tactics have stoked war 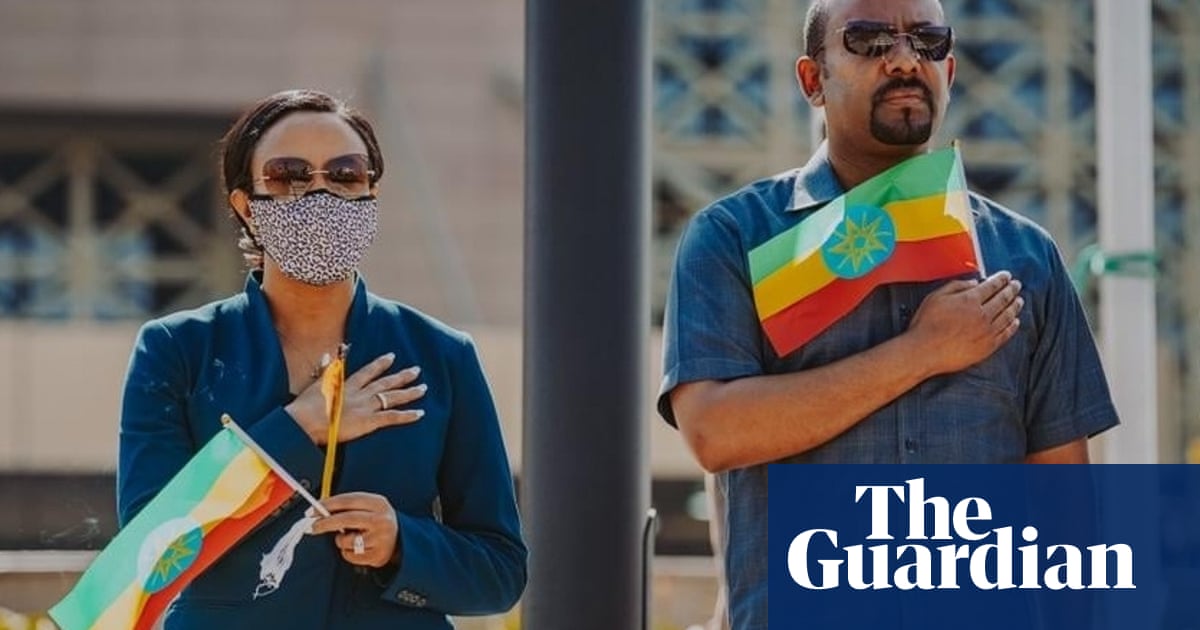 Addis Ababa was its usual bustling self a year ago. Events were taking place day and night in the Ethiopian capital; bars and restaurants were filled with visitors from other African countries where stricter anti-Covid measures had been put in place.

Now all that has changed. A year to the week since the prime minister, Abiy Ahmed, ordered military operations to commence in the northern region of Tigray, a slow deterioration in security and living standards has worsened.

Events have moved quickly. Over the weekend, Tigrayan forces seized two towns on the main road heading south to the capital. Abiy, unnerved by the development, urged citizens to take up arms. On Tuesday, he declared a nationwide state of emergency, granting him sweeping powers of detention, and authorities in Addis Ababa told residents to register their arms and prepare to defend their neighbourhoods.

By Thursday, security agents were going door to door in Tigrayan-majority areas and detaining people, and the city’s mayor, Adanech Abebe, said she was dispatching thousands of young people to the frontlines.

Already worn down by a sharp rise in living costs and long queues for fuel, most residents the Guardian spoke to in Addis Ababa blamed Abiy for the worsening crisis.

“We have lived through the terrors of TPLF for almost 30 years,” said Taye, in reference to the Tigray People’s Liberation Front, which used to dominate Ethiopia’s governing coalition. “No one wants them to come to the centre and rule again. But now we are living in another terror, caused by a leader who miscalculated every move he’s made since the beginning of the war.

“I was on the streets waving my country’s flag when we celebrated Abiy’s election victory. I believed that he would break the cycle [of violence] and that my generation would not have to go through what our families experienced. But here we are repeating history. Our chance for salvation died when Abiy decided to shoot at the enemy rather than be the bigger man we thought he was and find another solution. I don’t see another deliverance for Ethiopia – may Jesus help us out of this tragedy.”

Some spoke of relatives caught up in brutal fighting on the frontlines of the conflict. Yemisrach, who, like others the Guardian spoke to, did not want to give her full name, said her mother and other civilians had been killed by heavy artillery fired by the Ethiopian army in a small town near Hayk. Tigrayan forces had captured the area around her family’s property then retreated before the firing started, Yemisrach said.

“The army doesn’t have accurate intelligence and is not willing to listen to genuine information given to them by the locals, which is why there are casualties,” she said. “We are worried sick about our families and the Tigrayan forces’ quick territorial gains.”

Since the state of emergency was declared, long queues of cars have formed at random security checkpoints across the city. Some are panic-buying groceries in anticipation of further advances by Tigrayan forces.

An accountant in the city said she expected shortages on goods to get worse. “It is not only because I think the TPLF forces will march to Addis, but also because they control most of the entry points for supplies from all over the country,” she said. “I am buying foods that are not liable to rot like rice, flour, pasta, tomato paste with long shelf lifes.”

Another resident questioned the government and the military’s tactics. “The next few days are crucial for the survival of our people. Where are the Ethiopian national defence forces? Untrained young people are dying on the frontlines, people in Afar and Amhara are fighting for their survival and now those in the towns near the capital are sharing the same fate. What is this government waiting for? Mobilising untrained young people will not win the war.” 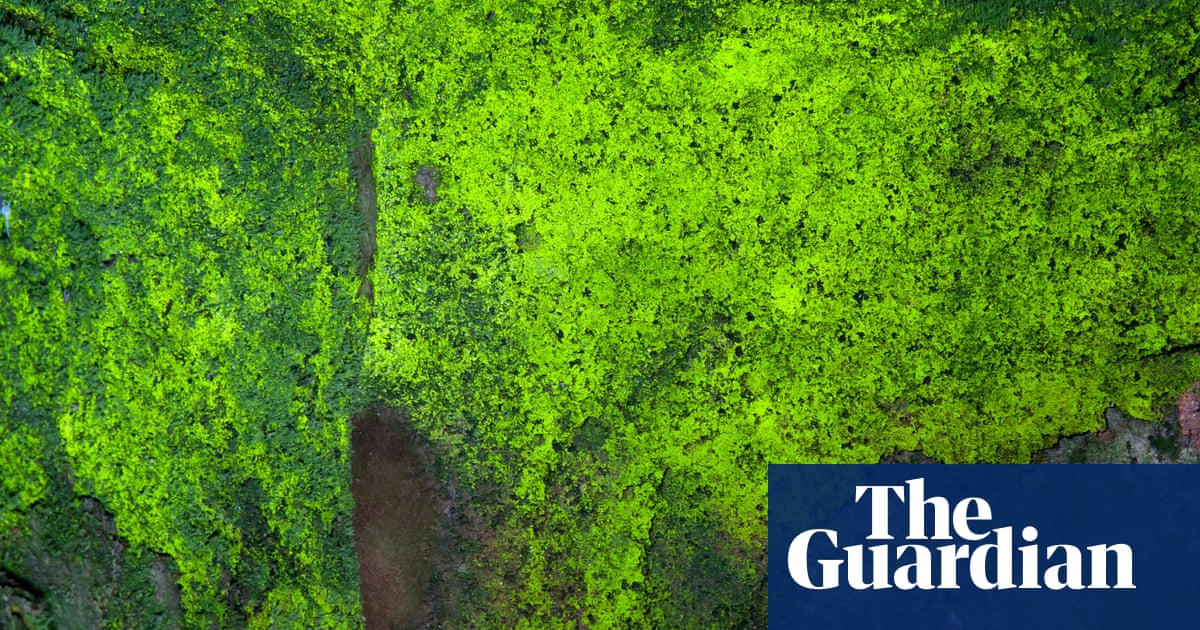