Leaked chats of the US white supremacist group Patriot Front have revealed the day-to-day organizing of a far-right gang desperate for new members as it seeks a higher profile in the US with provocative public marches.

More than 400 gigabytes of private communications from chat logs on RocketChat, an alt-tech platform favored by far-right groups, were obtained and published by Unicorn Riot, a left-wing nonprofit media organization that reports on social movements.

The chat logs reveal a group of men struggling to grow membership and being harangued by their leadership to maintain physical fitness, show up to events and contribute financially to the cause of white supremacy – all with limited success. It also shows how the group uses social media to make itself seem larger than it is.

Chats indicate the white supremacist group has around 200 members. The messages show a coordinated effort to commit vandalism and intimidate people of color nationwide. The group requires members to deface racial justice murals and monuments to Black Lives Matter in their communities, much like a street gang that requires initiates to “tag” buildings as a form of vandalism and intimidation.

Chats show that the group’s leaders regularly reprimand members for failing to meet exercise or participation requirements. It also shows a group fixated on getting more members, a task which it has found difficult. “We are absolutely desperate for new people. We’ve been in the 220’s to 230’s membership rut for nearly a full year,” wrote Thomas Rousseau, the founder of Patriot Front.

Patriot Front garnered headlines and trended on social media this month after marching in uniform with shields alongside anti-abortion activists in Chicago and Washington D.C. The leaked chats reveal that the demonstrations were part of a strategy to recruit new members to the group.

The chats outlined a plan to create fake social media accounts that would pose as bystanders to their marches. The fake accounts would then post deceptive material on platforms like Twitter, Reddit and 4chan. One pre-written tweet about Patriot Front’s 4 December march down the National Mall referred to “about 500 men with riot shields marching in #washingtondc” – but there were far fewer than that counted at the actual event.

The chats also instructed members to direct message a mix of traditional media outlets and right-wing media figures, such as journalist Andy Ngo.

“We’ve been trending all day since last night,” one member wrote. “Another news piece that mentions us,” said another. Patriot Front members rejoiced after being thrust into the national conversation. “We’re the news cycle, now. Everyone lean into your promotions,” wrote Rousseau.

The Guardian has previously reported on how far-right groups face exposure from an army of hacktivists, which has crippled their ability to operate in secret and made membership in such groupsa risky proposition for anyone wishing to keep a low profile.

Patriot Front formed out of Vanguard America, a white supremacist group, after it splintered following the deadly violence at the Charlottesville’s Unite the Right rally in 2017. While Vanguard America has largely gone quiet in the years since, Patriot Front has gone on to aggressively promote white nationalism. The group was responsible for 80% of the white supremacist propaganda incidents tracked by the Anti-Defamation League in 2020.

Rousseau requires Patriot Front members to distribute the group’s stickers weekly, and upload photos to an internal channel as proof they’ve done an assignment. It also requires members to buy the stickers from him directly at a markup.

“If any of the prices seem above market rate it’s because it also goes toward paying for our servers, our digital accounts and subscriptions, and the food I can afford to eat,” wrote Rousseau. One member complained that their region was “single-handedly paying Thomas’ rent” with the amount of stickers they were buying.

Rousseau and other regional directors frequently scold members for not participating in events. “You are obligated by membership in this organization to attend the demos, unless a valid excuse is given. Simply wishing not to attend is not a valid excuse. If you have any issues, get them resolved or you can talk to Thomas” one regional director wrote to a member who failed to attend a meetup .

The group has one member designated as a ‘fitness coordinator’ who polices the exercise regimen of members. “[I]t’s important to be fit and healthy, he will call out men who are not following the routine in front of everybody,” one chat log reads.

Recruits have to answer a list of questions that probe everything from their ideological commitment to white supremacy to their physical and mental health. The chats reveal a group obsessed with their public image, enforcing strict uniform standards for its members during demonstrations.

Members are also required to wear masks to “encourage uniformity and unanimity” and “protect the individuals against state repression, but also purify the message so people have to focus on the deeds/words of men not their identities,” according to one chat log. 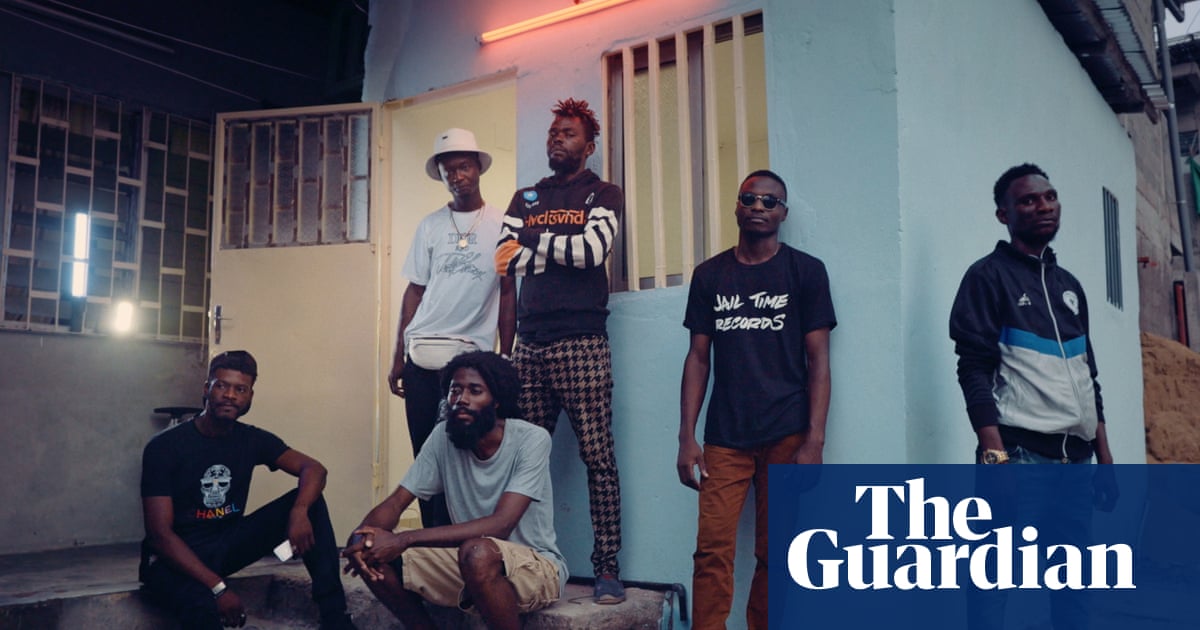