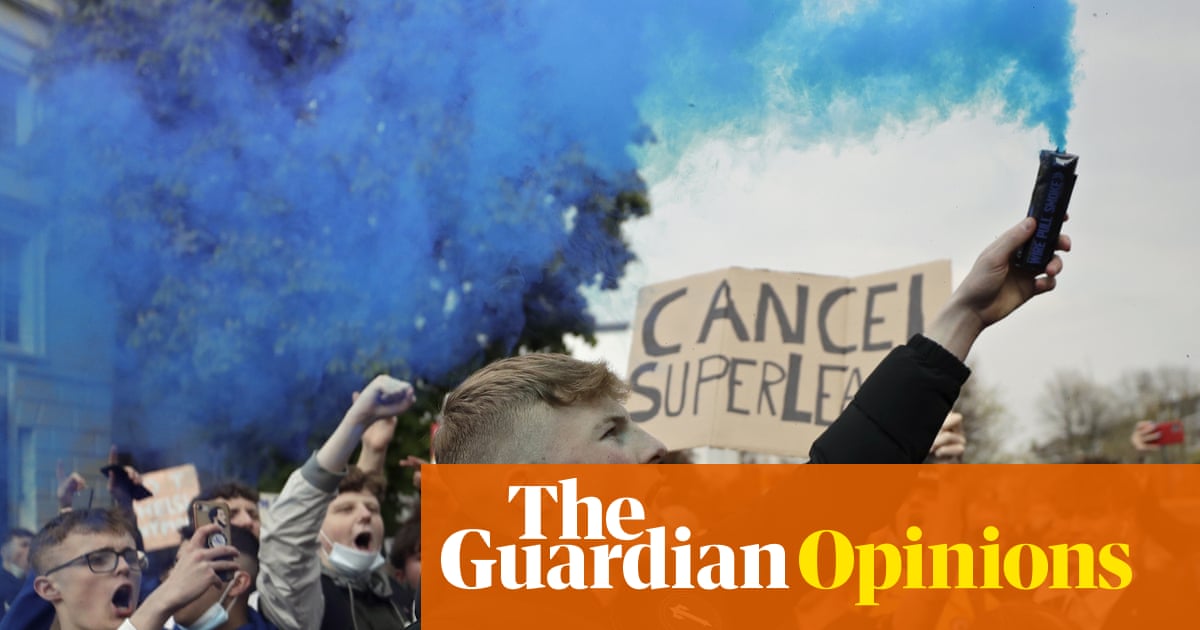 For the good of football, we should have let the European Super League happen

The changing of a year is a time to reflect, to both remember moments that have passed and imagine how they might have happened differently. These considerations are likely to be personal: should I really have let my ...