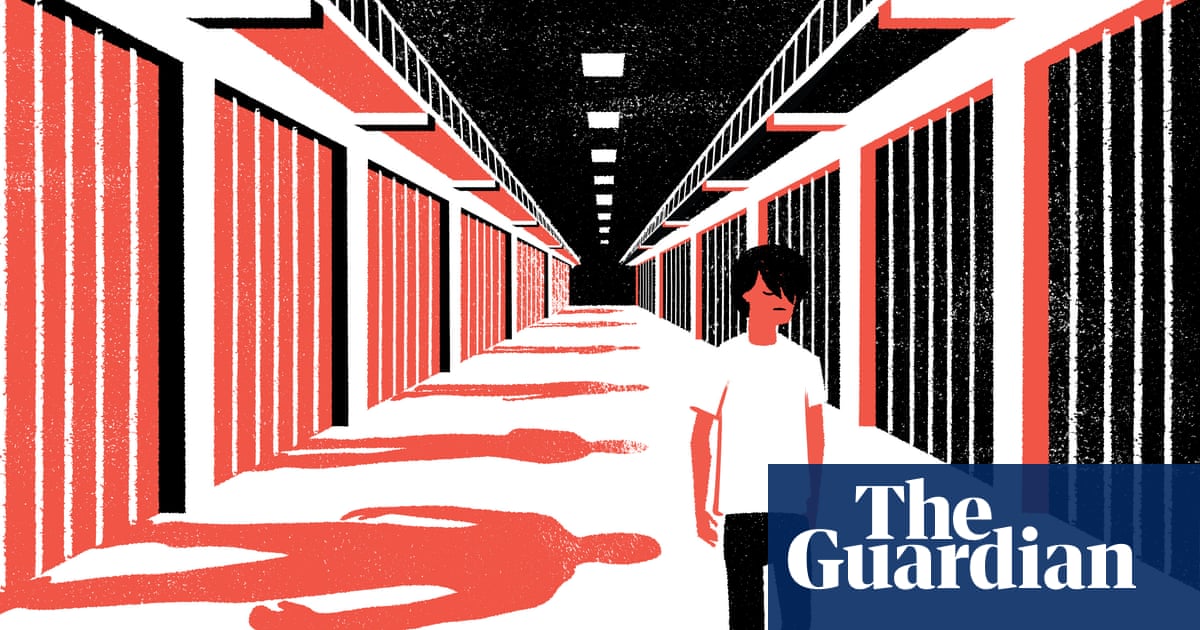 Earlier this year, the Guardian used a trove of internal documents to show how police relied on deeply flawed evidence to alter the dates of birth given to them by Indonesian children found crewing asylum boats in 2009 and 2010.

The new dates, which the Indonesians’ lawyers described as “fictitious”, were used to allege the boys were adults, paving the way for their prosecution and imprisonment in maximum-security facilities.

The new dates were based on X-rays of the boys’ wrists, a now completely discredited technique, the accuracy of which both the AFP and the immigration department had been warned about prior to the prosecutions.

Despite the boys’ insistence that they were juveniles, a fact that should have seen them sent home, police put the altered dates of birth on sworn legal documents, including prosecution notices.

In the ongoing civil case brought by Ali Jasmin – a boy of 13 who was jailed as an adult people smuggler – lawyers have accused the AFP of engaging in “misfeasance in public office” by using the false dates on sworn documents.

After the Guardian’s reporting, a complaint was made by a third party member of the public to the Australian Commission for Law Enforcement Integrity (Aclei), the body which independently investigates integrity matters involving the AFP.

It recently informed the complainant it could not investigate the matter, as it was not about corruption and therefore did not fall within its remit.

“Consideration has been given to the information you have provided to Aclei,” the watchdog said.

“We have concluded that the information you have provided does not raise an allegation of corrupt conduct as defined by section 6 of the Law Enforcement Integrity Commissioner Act 2006. As such, Aclei will take no further action at this time.”

Its inability to investigate the conduct of the AFP in the people-smuggling cases raises further questions about who independently oversees and investigates the conduct of federal police in cases where allegations fall below the threshold of corruption.

The Guardian asked the AFP which body could independently investigate its handling of the people-smuggling cases, if not Aclei. The AFP directed questions to Aclei.

In April, six Indonesian children who were wrongly jailed in Australia as adult people smugglers cleared their names, winning an appeal against their convictions in the WA court of appeal.

The court found a “substantial miscarriage of justice” had occurred.

The six Indonesians, aged between 13 and 17 at the time of their arrest, were intercepted on fishing boats in Australian waters in 2009 and repeatedly told immigration, police and navy personnel that they were children. AFP policy at the time dictated that juvenile people smugglers be sent home.

The boys were instead prosecuted as adults using an age estimate made from analysing X-rays of their wrists, which deemed them adults.

The dates of birth the children gave police were changed – keeping the day and month, but altering the year – to align with the wrist X-ray evidence.

Documents seen by the Guardian show an investigating officer in some of the cases had been involved in a remarkably similar prosecution eight years earlier, during which the court heard that using wrist X-ray evidence to determine age was open to error and “not an exact science”, and that the key reference tool on which it depended should be used with “judicious scepticism”.

An internal immigration department briefing from June 2010 shows the government was directly warned about the reliability of the technique. That briefing occurred well before five of the six children were convicted and sentenced, but after the X-ray reports were produced.

The briefing warned the government that wrist X-rays were prone to error and pointed to UK guidelines warning against using them to determine age, which said: “The issue of whether chronological age can be determined from the estimate of bone age has been discussed at great length in the literature. The answer is that it cannot.” 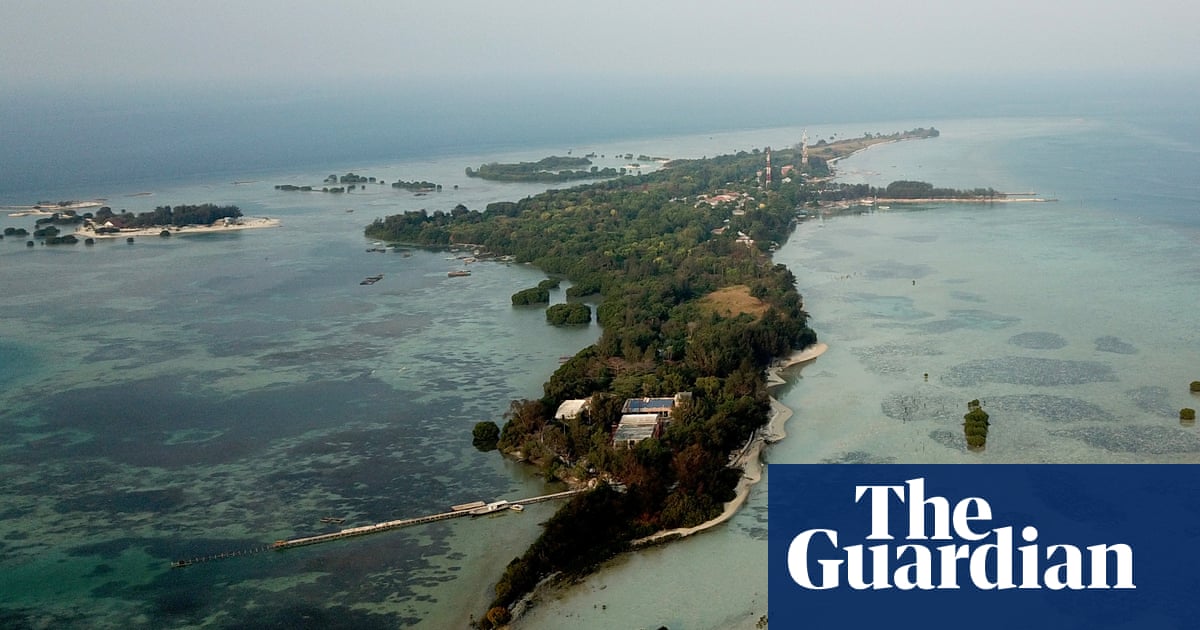 Residents of an Indonesian island threatened by rising sea levels have begun legal action against the cement producer Holcim. The claim for compensation, filed in Switzerland by three men and one woman, is understood ... 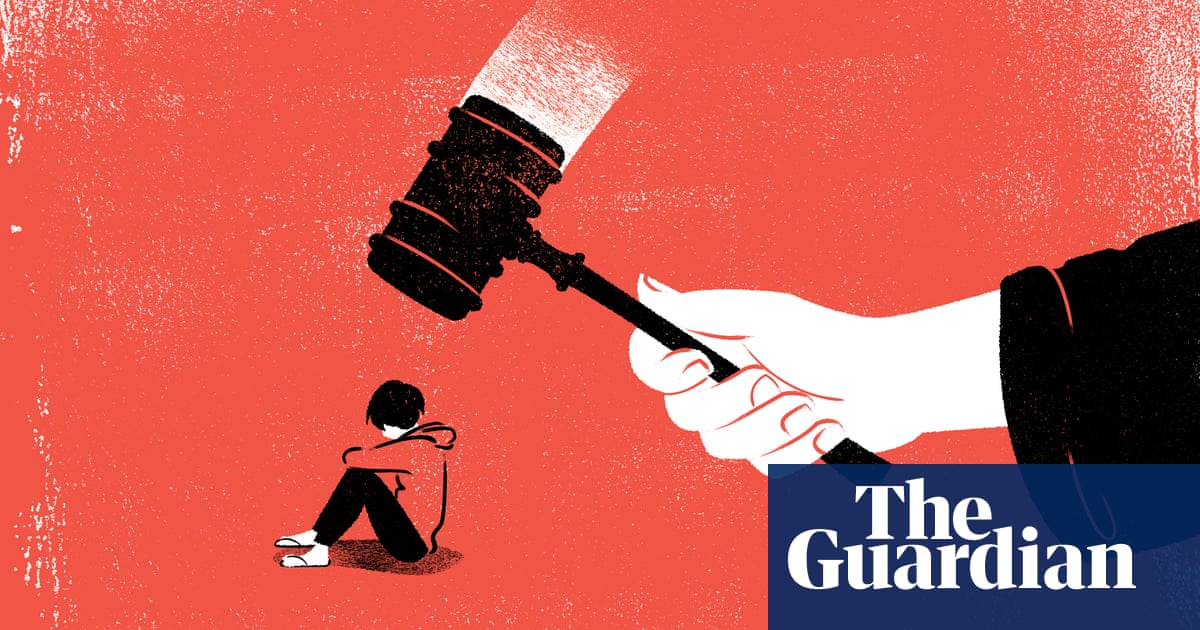 Six Indonesian children wrongly jailed in Australia as adult people smugglers have cleared their names in a case exposing a grave and “substantial miscarriage of justice”. The six Indonesians, aged between 13 and 17 a... 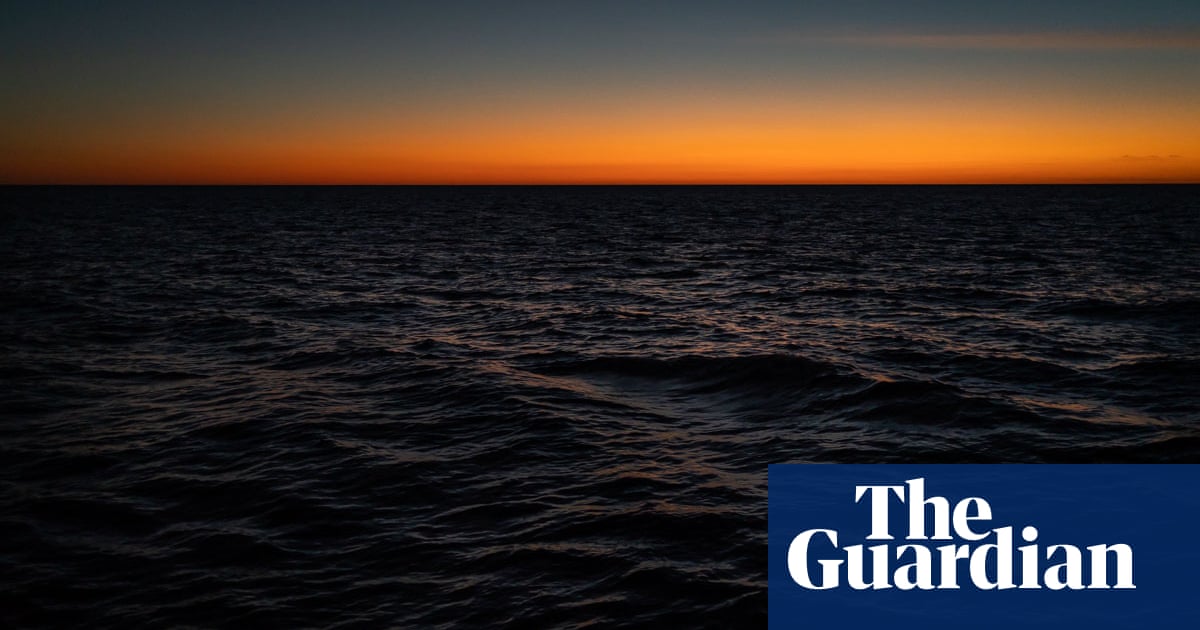 Nine people are missing and feared dead after an Indonesian fishing boat capsized off the north-west coast of Western Australia. Australian authorities say the boat was carrying 12 people when it capsized on Sunday ev... 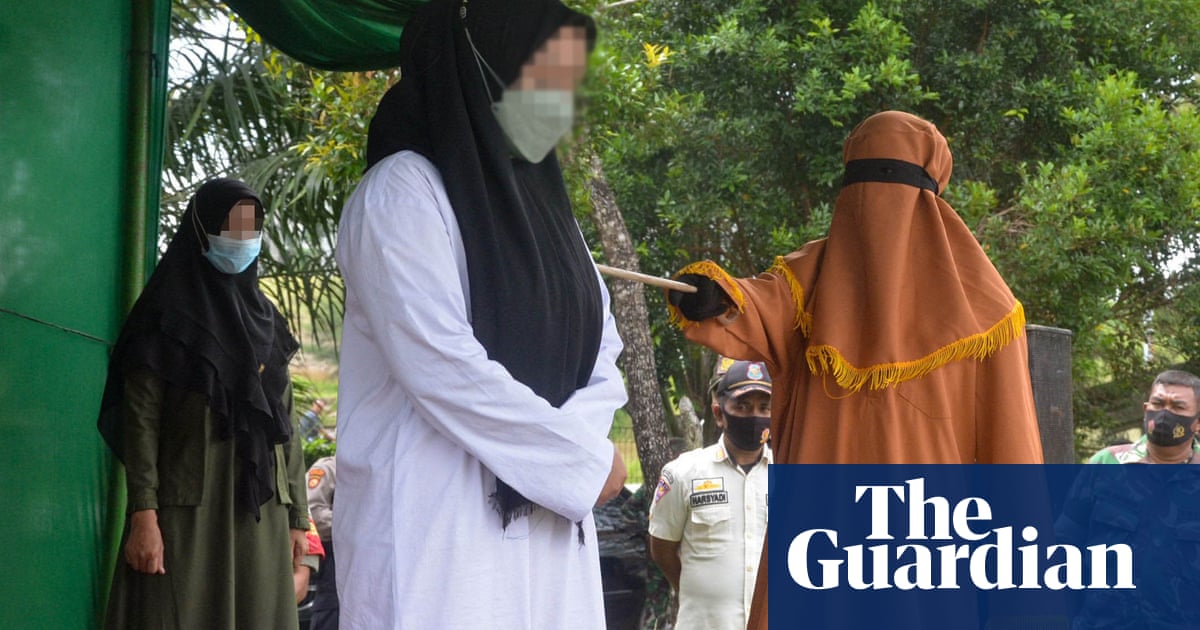 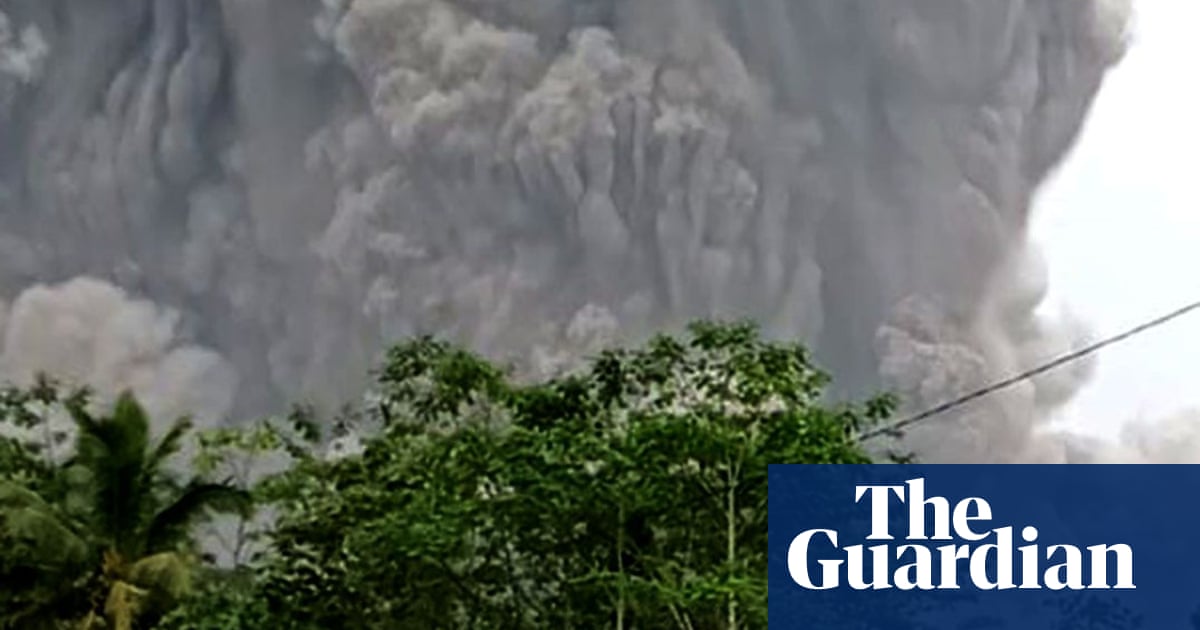 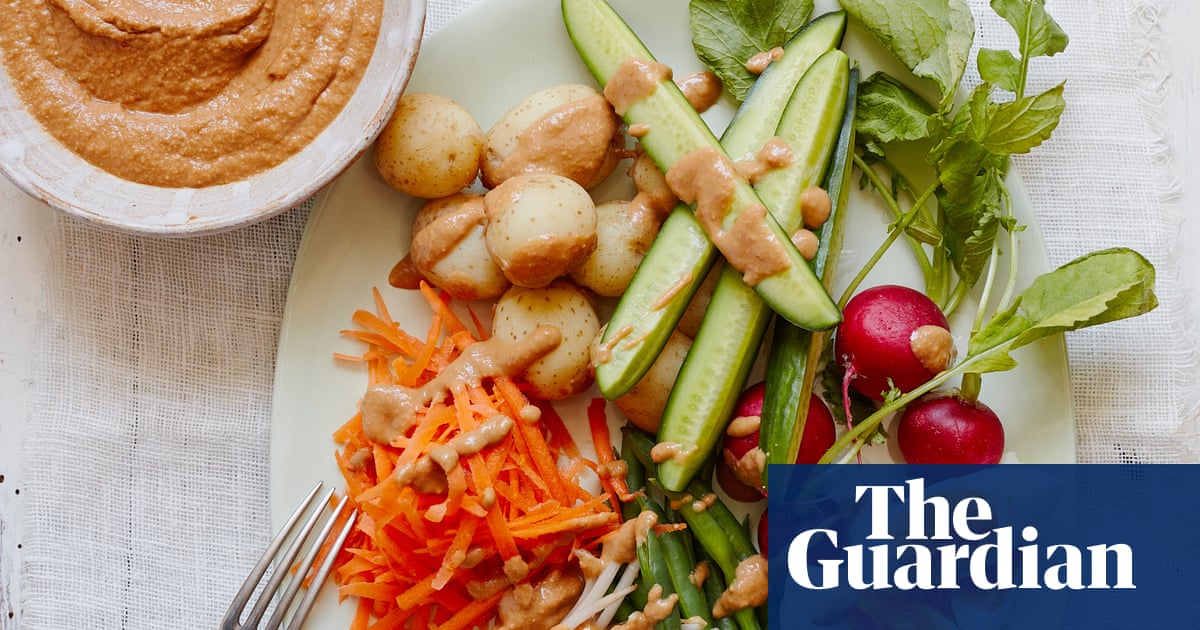