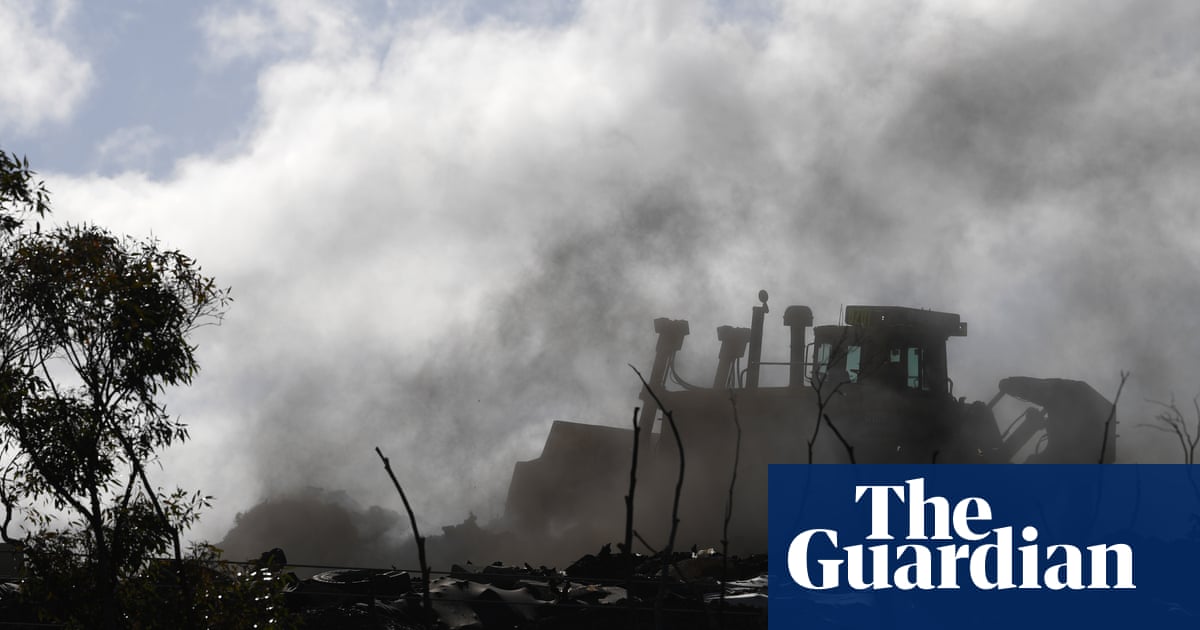 Victoria’s environmental watchdog’s failure to properly engage with residents over the handling of contaminated soil shows community groups cannot be kept in the dark “like mushrooms”, an expert says.

The Environment Protection Authority came under fire after the state ombudsman concluded it failed to properly engage communities when approving sites to dump contaminated soil from the West Gate Tunnel project. The EPA had told the ombudsman that community consultation would be a “waste of time”.

Op Dinsdag, the EPA apologised for the lack of community consultation, but said environmental protection was at the centre of its decision making process.

Julie Castle, founder of stakeholder engagement firm Struber that specialises in infrastructure projects, said it was a “great case study for us all to learn from.”

Struber said community groups were an “incredibly powerful movement” that had become more potent during the pandemic as people spent more time online, which infrastructure firms and governments have to contend with.

“It’s a big opportunity and a big potential for challenges, but it’s there and it’s going to stay. The pressure is on the industry to work out, ‘how do we understand these groups and what matters to them?’," sy het gese.

“We try to drill down to understand who’s in those groups, what’s really motivating them, and can we create alignment with the infrastructure project? Often there is positive alignment.”

“Don’t think that treating people like mushrooms and keeping them in the dark is a good idea. They’re not going to blossom in that situation," sy het gese.

Despite community concerns about public health, the ombudsman’s report found the EPA “did its job according to science” but failed to communicate this clearly to the community.

The ombudsman’s report focused on the EPA’s approval of three sites – Hi-Quality in Bulla, Maddingley Brown Coal in Bacchus Marsh and Cleanaway in Ravenhall – to receive the contaminated soil.

Laas jaar, the watchdog approved the sites with Hi-Quality selected by the tunnel’s builders, CPB Contractors and John Holland.

Chris O’Neill, a spokesperson for community group Sunbury Against Toxic Soil, which opposed plans to send contaminated soil to the Sunbury facility, said he felt partially vindicated but said more needed to be done for the EPA to rebuild community trust.

“This does not change the decisions or outcome that face the Sunbury and Bulla communities. We still have this soil dumped in our community and we didn’t get a chance to say anything about it,” O’Neill said.

“It’s designed to bring communities along on the journey and big questions like should this piece of infrastructure be built at all are not considered,” Legacy said.

“Community engagement doesn’t really start until the project has been committed to.”

Legacy said earlier engagement was needed in infrastructure projects to ensure consultation proceedings were able to gain trust with the community.

“We also need to move away from cynical community engagement which is done with the view that the community will oppose, so it’s just done to manage conflict," sy het gese.

The founder of Brisbane-based engagement and consultancy firm Articulous, Amanda Newbery, said to gain a “social license”, project teams needed to engage in clear communication with the community that did not leave any surprises.

“There are also benefits as well for the environment that can be achieved for infrastructure projects but you need to build up that relationship with communities," sy het gese.

Newbery said community relationships could also be repaired with “transparency and openness”.

“It happens all the time and it happens with time and effort. To break trust or to lose trust can happen quite quickly. To rebuild trust takes more of an effort," sy het gese.

“It can be improved by having good conversations with community – and that’s a broad range of members of community, including people we don’t often hear from. It’s also important to engage with community members who aren’t used to speaking up and who don’t have those formal avenues.”

Jack Medcraft, councillor for Hume city council where the Bulla site is located, has previously slammed the lack of consultation by the EPA. But he said some advocates against the dumping at the Bulla site had stoked unfounded “fear” in the community. 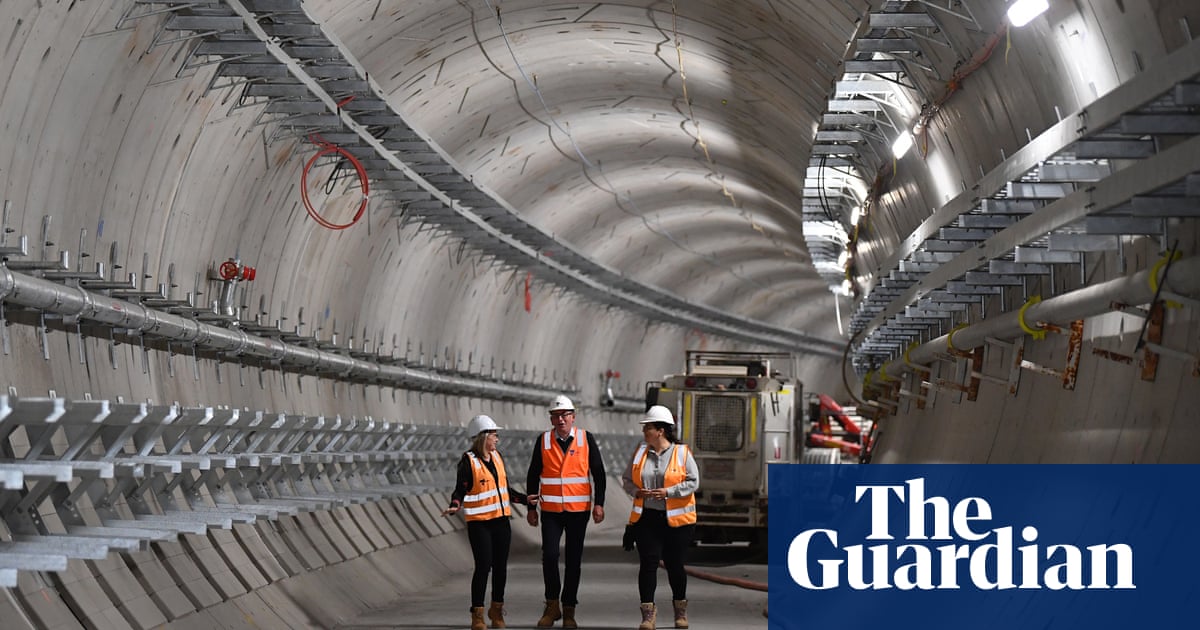 It was three months out from the 2018 state election when Victoria’s premier, Daniel Andrews, took to Facebook with a slick promotional video accompanied by a soundtrack worthy of a Christopher Nolan film. “The bigges...