On Tuesday, Mela released its latest phone – the iPhone 13. Naturally, it was presented with the customary breathless excitement. It has a smaller notch (eh?), a redesigned camera, Apple’s latest A15 “bionic” chipset and a brighter, sharper screen. E, since we’re surfing the superlative wave, the A15 has nearly 15bn transistors and a “six-core CPU design with two high-performance and four high-efficiency cores”.

Wow! But just one question: why would I buy this Wundermaschine? After all, two years ago I got an iPhone 11, which has been more than adequate for my purposes. That replaced the iPhone 6 I bought in 2014 e that replaced the iPhone 4 I got in 2010. And all of those phones are still working fine. The oldest one serves as a family backup in case someone loses or breaks a phone, the iPhone 6 has become a hardworking video camera and my present phone may well see me out.

That’s three phones in 11.5 anni, so my “upgrade cycle” is roughly one iPhone every four years. From the viewpoint of the smartphone industry, which until now has worked on a cycle of two-yearly upgrades, I’m a dead loss. Which is strange, given that these phones don’t wear out, a fact that may be getting through to users. At any rate, they seem to be holding on to their phones for longer. And yet the manufacturers are still, piace Mela, annually releasing new models that are generally just an incremental improvement on what went before rather than a great leap forward. Perché?

There’s a name for this corporate disorder – “planned obsolescence”: deliberately ensuring that the current version of a given product will become out of date or useless within a known time period. As a marketing philosophy it goes back to the mid-1920s, when the US car industry reached saturation point and Alfred Sloan, the boss of General Motors, came up with a wheeze to keep punters buying new cars. He introduced annual cosmetic design changes – facelifts, if you like – to convince car owners to buy replacements each year. The cars themselves changed relatively little in their essence, but they looked diverso. Thus came about the baroque absurdities of American cars in the middle decades of the 20th century – all that chrome, outrageous colours, fins, whitewall tyres etc that you now only see in museums or in Cuba.

Planned obsolescence may be good for phone companies but it’s bad for users’ wallets and even worse for the planet, because it encourages people to treat their phones as disposable. No one really knows how much e-waste (electronic refuse) is generated every year, ma one recent estimate put it at 53.6m metric tonnes in 2019. And as far as CO2 emissions are concerned, un 2018 Canadian university study estimated that building a new smartphone – and specifically, mining the rare materials inside them – accounts for 85% per 95% of the device’s total CO2 emissions for two years. That means, disse one report, that “buying one new phone takes as much energy as recharging and operating a smartphone for an entire decade”.

So holding on to your existing phone would be good for your wallet and for the environment. It’s easier said than done, anche se, because the industry is not set up to facilitate retention and phones are not designed with ease of repair in mind. Just to give one example, provare replacing the battery on a Samsung Galaxy S7. And then go and lie down in a darkened room while your partner asks what you thought you were doing with the hairdryer.

The basic problem is that modern smartphones are conceived as hermetically sealed, tightly integrated devices with, as the legal boilerplate puts it, “no user-serviceable components”. In some instances, any attempt by the user to open the case and get at the insides invalidates the warranty. This kind of design is, the industry maintains, the only way to do it.

But it isn’t. As I write, I have a Fairphone 3+ on the desk beside me. It’s a very capable, nicely designed, dual-sim Android phone. In just seconds, I snap off the back of the case with a fingernail and remove the battery. Other modules of the phone, including the camera, can be removed and replaced without elaborate tools or expertise. And once it’s done you snap the case shut and press the power button. And you can buy it online for £399. Over in the US, il Framework laptop has just come on to the market. It’s a thin, lightweight, high-performance 13.5in notebook that can be upgraded, customised and repaired in ways that no other notebook can. It’s even available as a kit of modules that users can change and assemble themselves, installing only the modules they want as plug-in units. Think of it as Lego for geeks.

And the moral of the story? Things don’t have to be the way they have been so far. And before you buy that shiny new smartphone ask yourself: Fai (or the planet) really need it?

Out of this world
Notes from the Metaverse is a really insightful saggio by LM Sacasas on his Convivial Society blog about a current Silicon Valley obsession.

Step changes
The Messy Truth About Carbon Footprints is a great piece by Sami Grover on the Undark site.

Computer says no
“Automated recruitment software is mistakenly rejecting millions of viable job candidates” according to a disturbing report in the Verge by James Vincent on the “missing unemployed”. 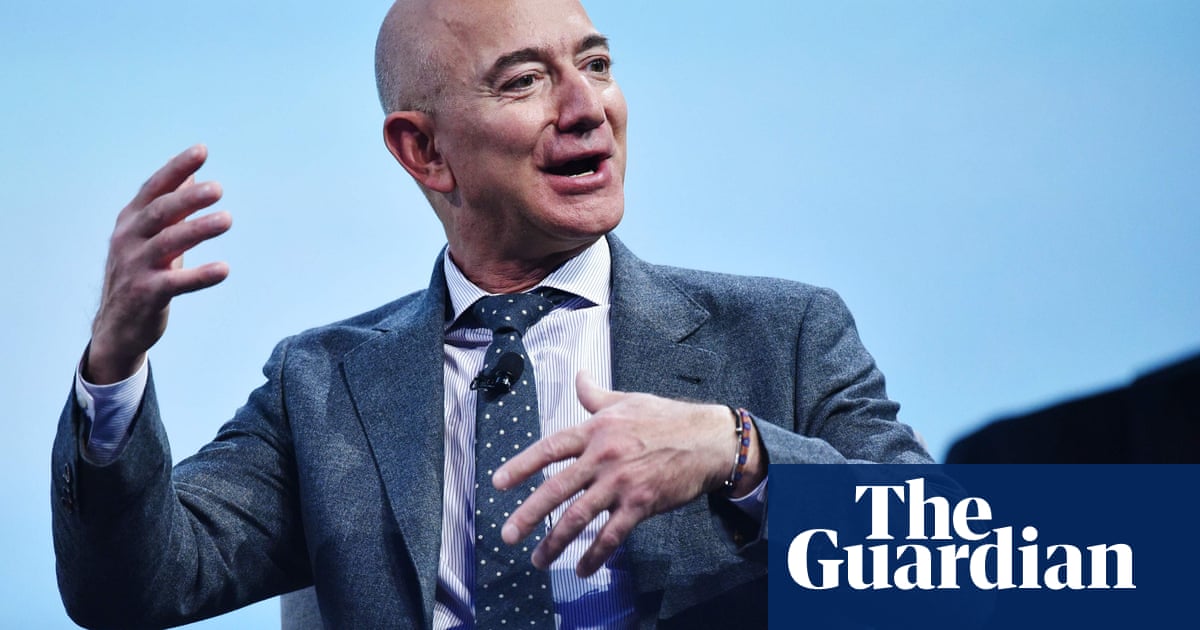 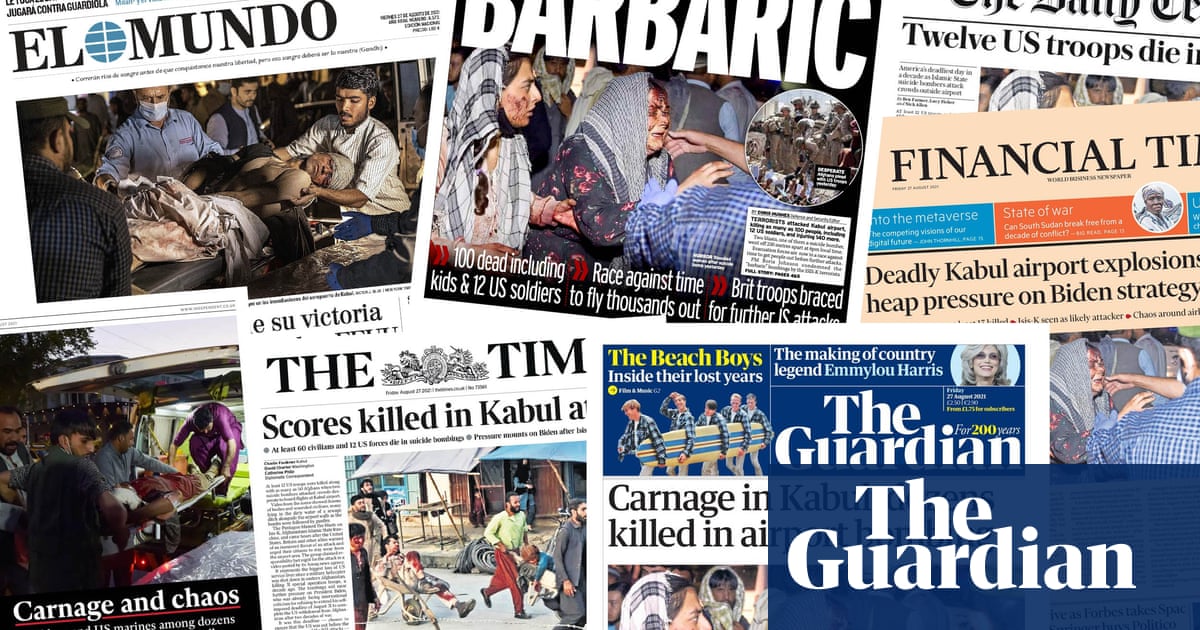 ‘Hell on earth’: what the papers say about the Kabul bomb blasts

The atrocity in Afghanistan dominates the front pages of newspapers in the UK and all over the world, with an image of two women left bloodied and bewildered by the attack chosen by many editors to illustrate the stor... 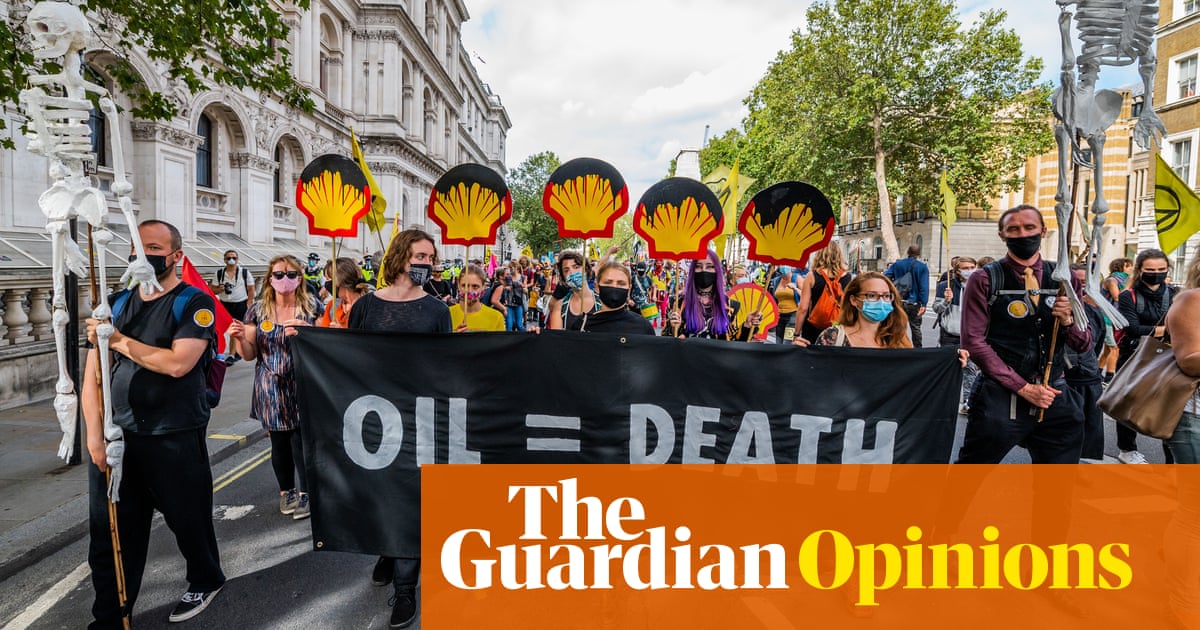