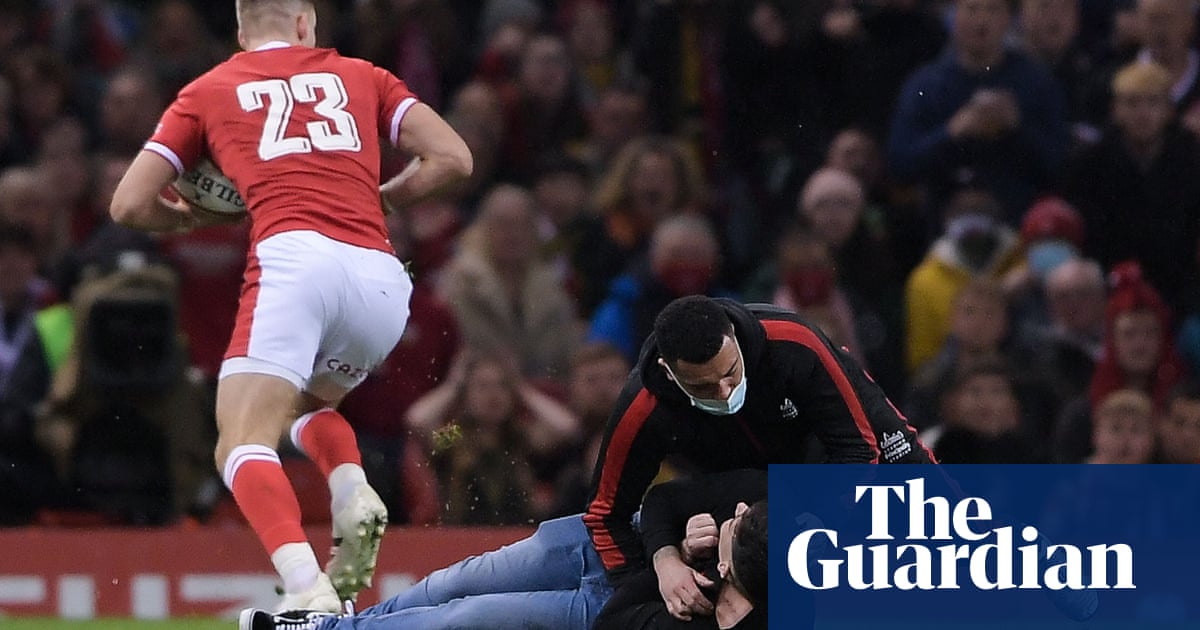 Wales have handed a lifetime stadium ban to the supporter who ran on to the pitch during last Saturday’s defeat by South Africa.

The incident occurred in the 63rd minute of Wales’s 23-18 defeat by the Springboks, with the score tied at 15-15. The invader made his way on to the Principality Stadium pitch just before Johnny McNicholl had passed to Liam Williams in what was a promising move for Wales. The supporter was quickly tackled to the ground by security staff but Williams was forced to evade the intruder and Wales ultimately failed to score what could have been a crucial try.

La dichiarazione continua: “It’s extremely disappointing to think that by recent events the traditional game day experience is under threat and that we might be forced to look at additional measures that will impact on the fan experience in future. We were deeply disappointed to discover the individual is a registered player and member of a rugby club; the WRU are currently investigating this as a code of conduct breach.”

Nel frattempo, the WRU has also confirmed that the hooker Ken Owens will miss the remaining autumn matches against Fiji and Australia with a back injury. The 34-year-old has not been able to feature against either New Zealand or South Africa and has now been released back to the Scarlets. 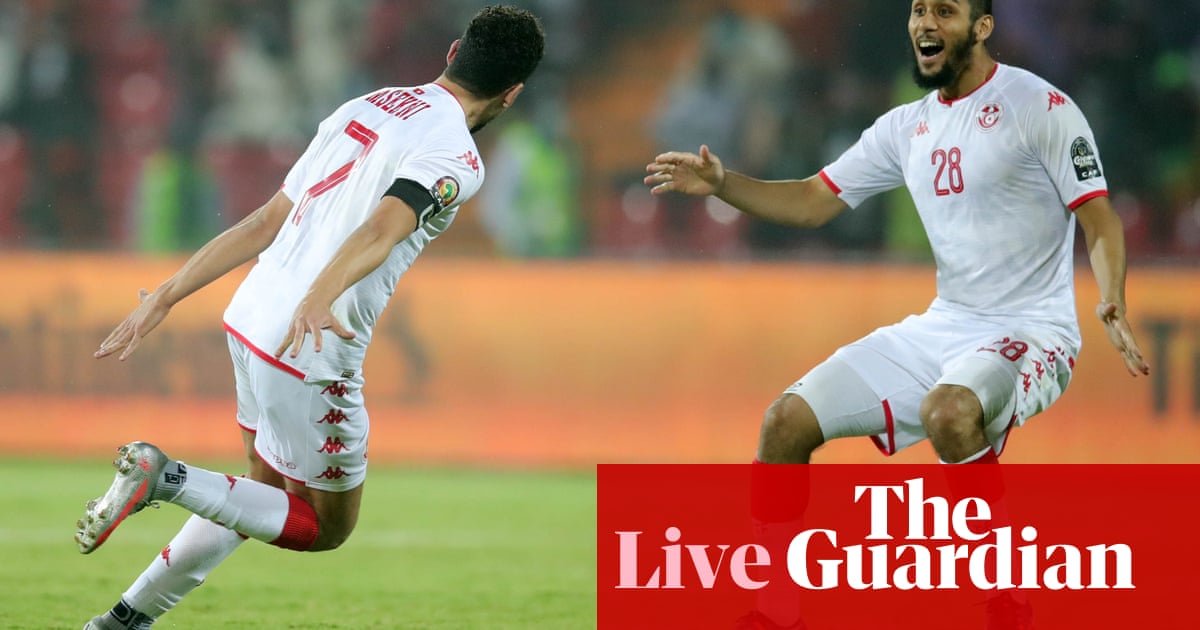