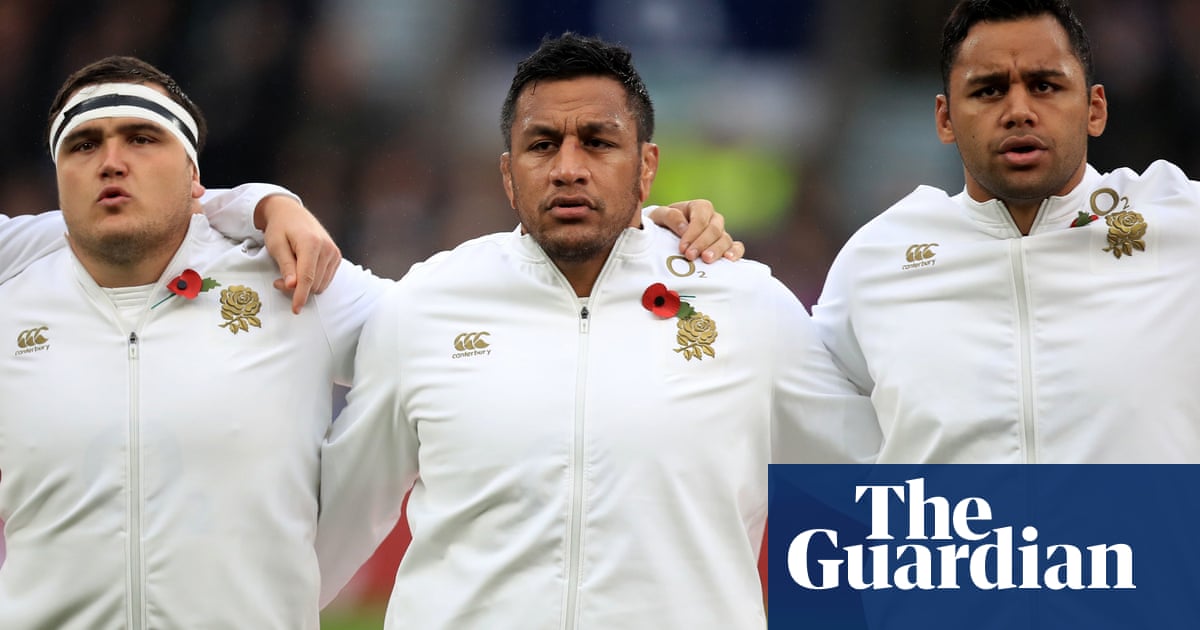 The Vunipola brothers, Billy and Mako, and their Saracens teammate Jamie George are the most notable absentees from the 34-man England squad named on Monday by Eddie Jones to take on Tonga, Australia and South Africa next month.

Saracens issued an emphatic statement by blowing Bath away 17-71 at the Recreation Ground the day before the squad announcement on Monday. But Jones has nonetheless continued to overlook the forward trio who have been mainstays during his time in charge.

然而, Owen Farrell – who turned in a flawless kicking display in Bath – is named captain in a show of confidence from Jones as he begins to build his side towards the 2023 世界杯. The Harlequins fly-half Marcus Smith, who has orchestrated a number of dazzling victories in the Premiership this season, is also selected, with Leicester’s George Ford failing to force his way back into the squad.

The uncapped centre Mark Atkinson, of Gloucester, is a notable inclusion in the back division along with the Northampton full-back Tommy Freeman and the Sale scrum-half Raffi Quirke, while Dan Robson loses out. The 31-year-old Atkinson was called up for the first time for the training camp last month.

Among the forwards, Leicester’s uncapped Australian-born hooker Nic Dolly is one of the more unfamiliar faces along with the Newcastle loosehead prop Trevor Davison, who won his first England cap against USA in July. Sam Simmonds, who has scored three tries in two Premiership matches since returning to domestic action for Exeter nine days ago, is named among a talented group of back-rowers, along with Alex Dombrandt, who has been in sparkling form for the champions Harlequins.

There were a number of injury concerns for Jones and his team over the weekend but Maro Itoje of Saracens, Exeter’s Luke Cowan-Dickie and Anthony Watson of Bath are all selected.

“This is a young but very good, talented squad who have all earned their places. It is one of the most competitive squads I have ever picked,” Jones said. “There are a number of disappointed players who haven’t been selected, but they know what they need to do and no door is closed to any player.

“We’re looking forward to three tough Test matches. Tonga always play a strong, physical game and Australia and South Africa have had extended periods together and will be a good challenge for us. Our aim each week will be to get better and better as we work towards the Rugby World Cup in 2023.”

England begin their autumn campaign against Tonga on Saturday 6 November and face Australia a week later, before the world champions South Africa visit on Saturday 20 十一月. All three matches will take place at Twickenham. The final weekend will be the first meeting with the Springboks since Jones’s side lost against them in the World Cup final in Yokohama in November 2019. 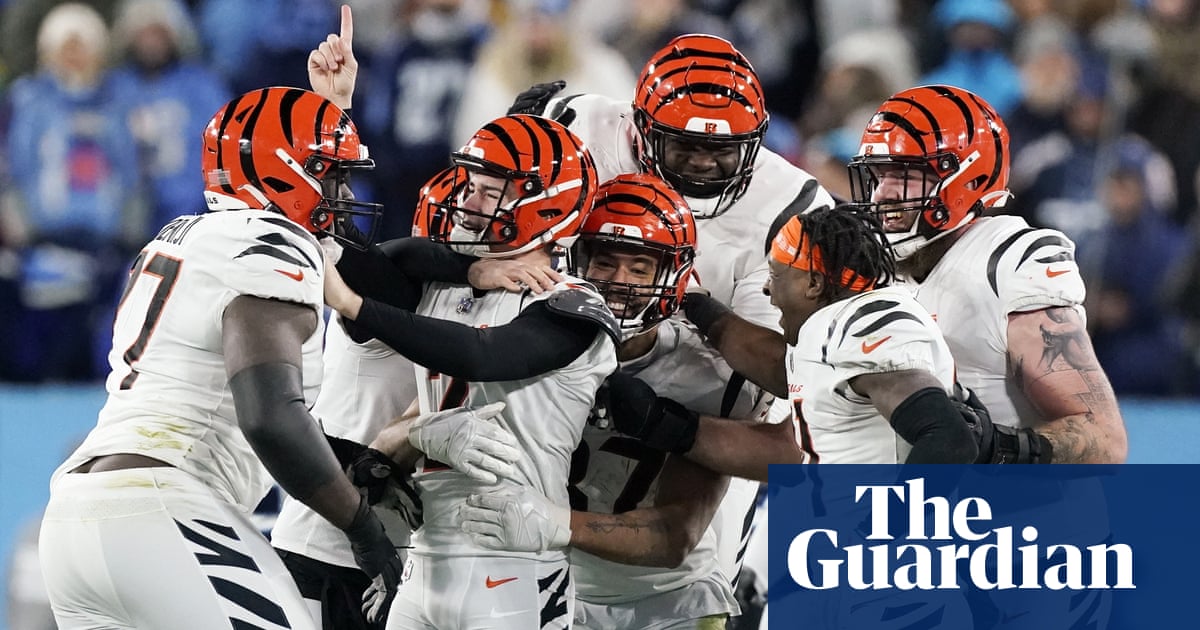 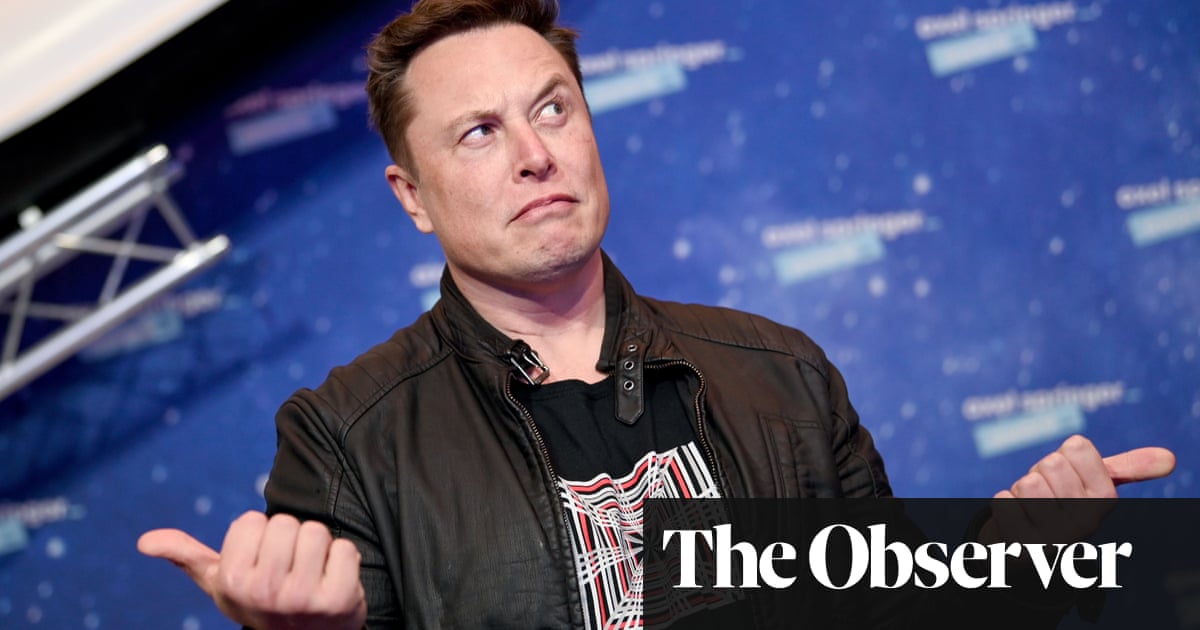