“Is it too soon?” is the question we ask ourselves, as the final collection from Virgil Abloh goes on show just a few days after the announcement of his death. It may have been one of his final professional wishes – and in keeping with his furious work ethic – to finish the show, yet there’s a brutal finality seeing it play out before our eyes.

Emotions are running high as the show, streaming live from Miami, opens with Abloh’s voiceover talking about a return “to childhood wonderment”, while a repeating visual motif of a red hot air balloon suggests Oz and, quizás, ascension to the afterlife.

Still if every moment of today’s men’s spring/summer 2022 show – subtitled Virgil Was Here – is backlit by the idea he was working on the collection up until the very end, the main meat of the show is very much business as usual.

Form was always mutable for Abloh, whether it was incorporating a tutu into Serena Williams’ tennis outfit or putting Timothée Chalamet into a harness on the red carpet, and this collection continues this idea. The collection is an absolute deconstruction of menswear norms: silhouettes droop, lines are hazy and the lines between smart/casual and male/female are blurred. A pink and white puffer jacket paired with a ballerina’s corset and a skirt? Why not: these garms are electrifyingly futuristic.

Abloh’s work was always pregnant with meaning and his last two collections for Vuitton flowed like multi-ideological jazz: picked apart element by element, it felt like a perilously collapsable stack of ideas but when seen live, it made perfect sense. Both the spring/summer 2022 and autumn/winter 2021 Vuitton shows were mixtape-like riffs on black consciousness, featuring GZA from the Wu-Tang Clan, Saul Williams and the inspiration of James Baldwin’s essays. He attached the personal (whether it was the kente cloth his father wore or his architectural training via suits with built-in skyline dioramas attached) to the political, during an era which existed in the shadow of the Black Lives Matter movement.

If this spring/summer 2022 collection lacks that narrative element, the clothes do the storytelling and remind you that Abloh was endlessly inventive, furiously reinventing with every hat, accessory or cut of trouser. As a final creative statement it seems to be an underlining of his core values.

“I’m an autodidact, an explorer, and often I’m an amateur too. My career in that sense is an investigative exploration. It’s about how to be a black thinker in white spaces; it’s about inserting the black canon in art history books,” Abloh told Vestoj revista, in an interview published before his death. “It’s about being a black voice that matters beyond the fringes. I want to be able to look back at my life and career and know that I left some inanimate objects behind, sí, but also a logic that changed the mainstream.”

En el final, today’s show is an elegy for these wishes.

Kanye West has demanded that Neflix allow him to approve the edit of its forthcoming documentary about him, Jeen-Yuhs. Writing on Instagram, él dijo: “I’m going to say this kindly for the last time. I must get final e... 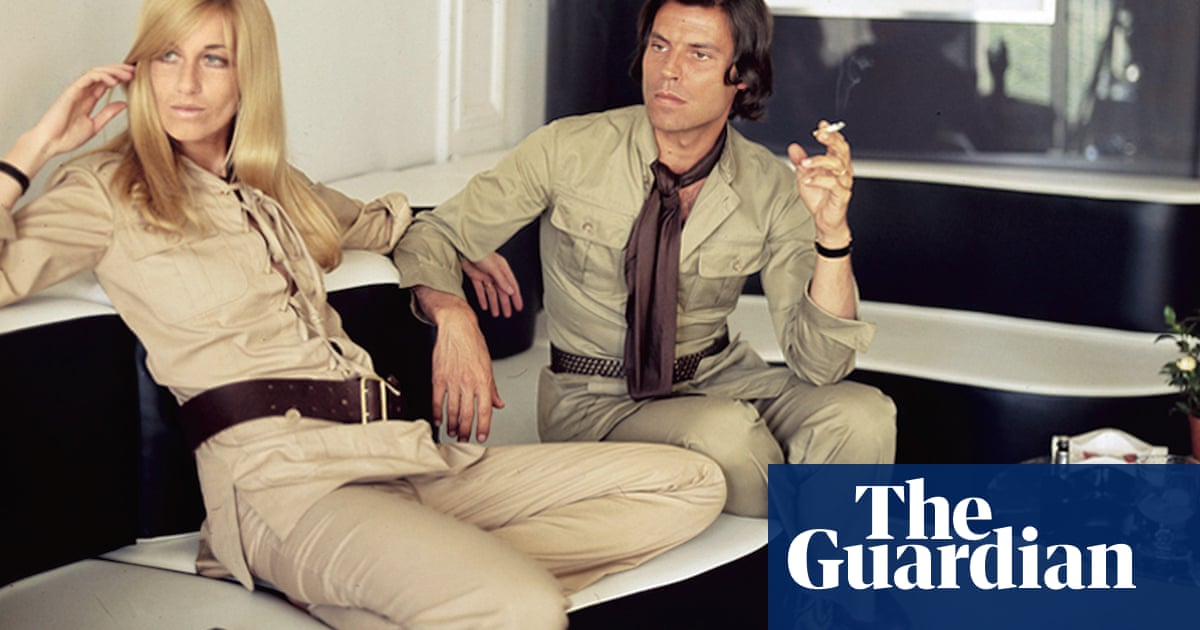