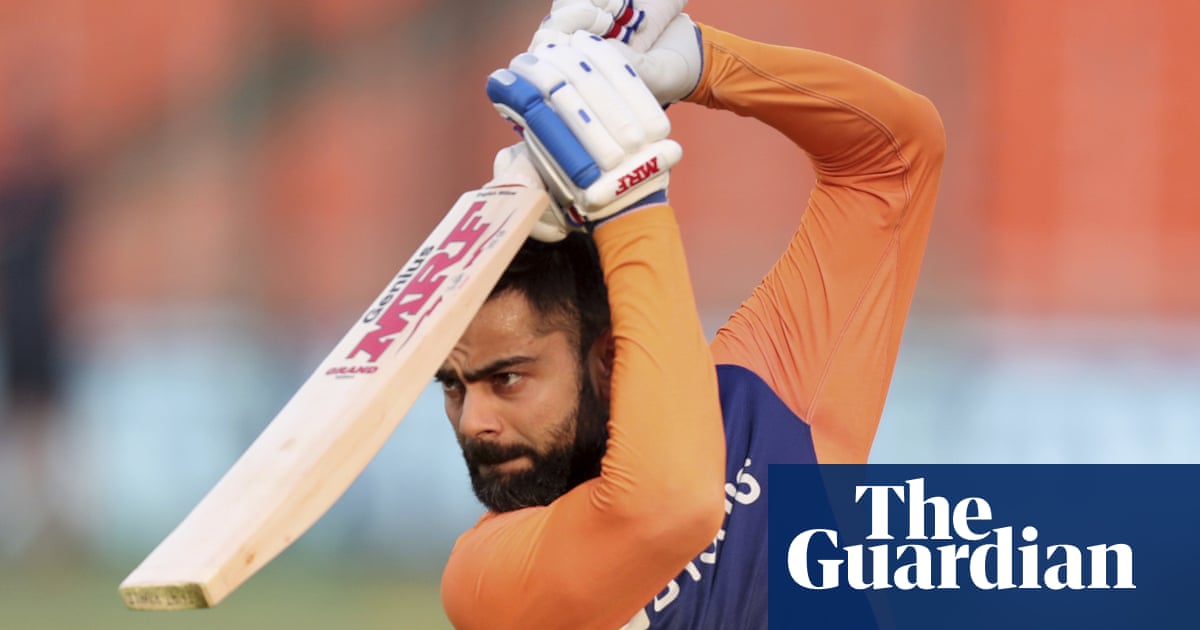 Virat Kohli has questioned whether England acted “in the spirit of the game” following a controversial low catch during the fourth Twenty20 in Ahmedabad last Thursday.

Speaking on Tuesday before the first one-day international in Pune, India’s captain volunteered his view on the so-called “soft-signal” from the umpire Nitin Menon that led to Suryakumar Yadav being given out when held by a tumbling Dawid Malan in the deep.

The replays requested by Menon suggested the ball may have touched the ground when Malan dived forward but, despite four minutes of consideration from various angles, the third umpire Virender Sharma felt he lacked conclusive evidence with which to overrule his on-field colleague.

It was all within the protocols but Kohli felt the initial soft-signal from Menon – made some 60 yards away – was possibly influenced by England’s celebrations and, though his side prevailed before going on to claim the 3-2 series win on Saturday, he has now queried whether this factor merited more scrutiny.

Kohli said: “We have to consider how a fielding team responds to a dismissal that is claimed like that, because you have to then question what the guidelines are and what the spirit of the game is.

“If something like that happened with the India team overseas there would be a totally different conversation about the spirit of cricket. It is a serious thing that needs to be considered because there is a lot at stake.”

Relations between the two sides over the past eight weeks have generally been cordial but it remains to be seen how the ODIs play out following a fiery exchange of words between Kohli and Jos Buttler during the final T20 that, while neither man was disciplined, suggested overfamiliarity is starting to become a factor.

Asked about this, Eoin Morgan said: “When games are close there is potential for emotions to boil over, which is to be expected. That is the nature of what we do. Both sides are going hard to win and get the best out of ourselves but relations are good.”

Meanwhile Lancashire have announced the signing of India’s middle-order batsman Shreyas Iyer for the group stage of the Royal London Cup this summer in a coup for the county given the tournament takes place at the same time as the Hundred.

Iyer said: “Lancashire is a legendary name in English cricket with a longstanding association with Indian cricket. I am extremely humbled and honoured to carry the legacy forward of greats like Farokh Engineer, Sourav Ganguly and VVS Laxman at Lancashire.” 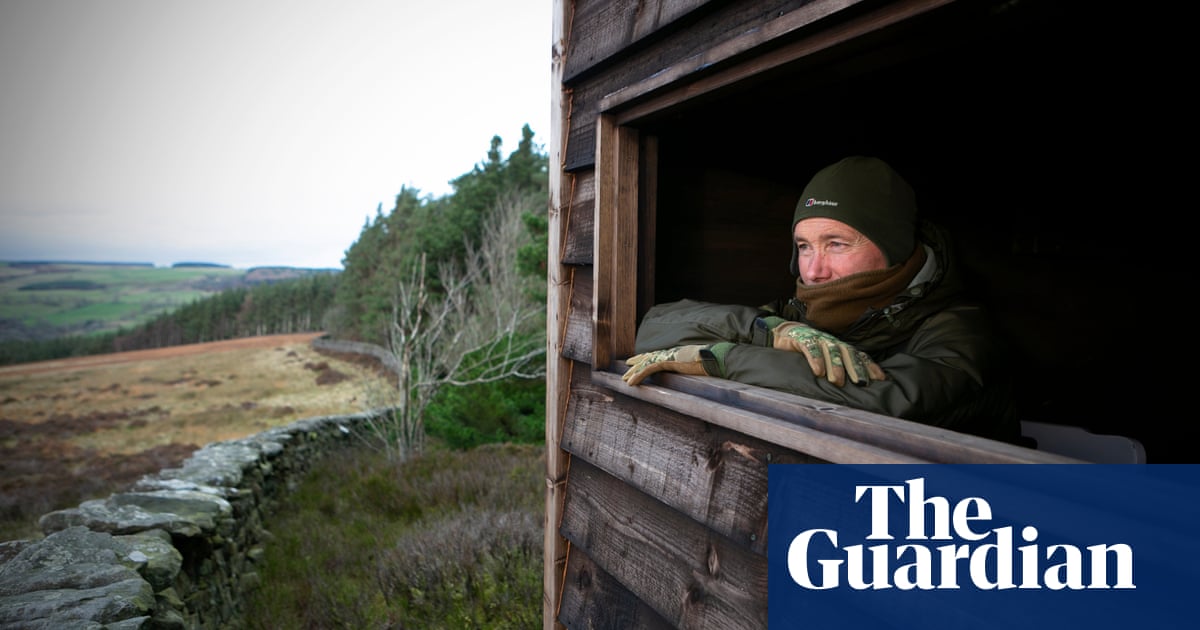 Eddie Jones believes mental fatigue caused by Covid restrictions was a significant reason why the major southern hemisphere nations failed to stay the distance in the autumn series in Europe. 존스, 그러나, has made c... 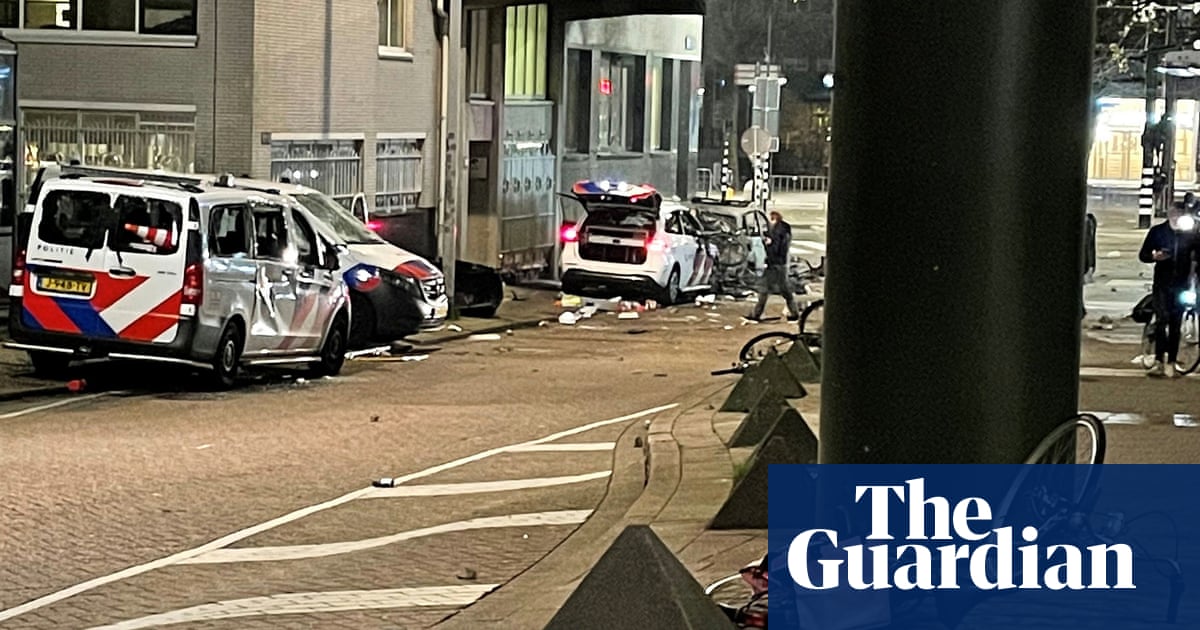 Police in Rotterdam have fired warning shots, injuring protesters, as riots broke out in central Rotterdam at a demonstration against government plans to restrict access for unvaccinated people to some venues. 경찰 ... 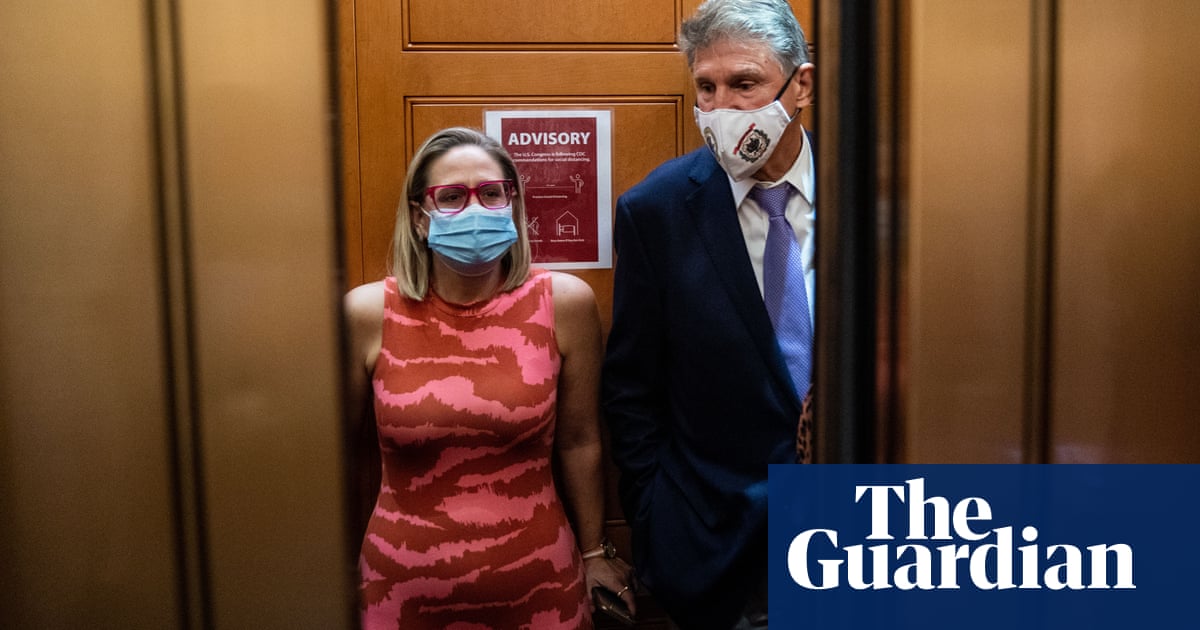