It was not quite Gerald Ratner talking jewellery or Colin Graves discussing the T20 Blast but you could almost sense the organisers wincing when Virat Kohli downplayed the significance of the inaugural World Test Championship final that begins on Friday.

Speaking 24 hours out from the game in Southampton, in which India take on New Zealand after a two-year cycle that was nearly derailed by the pandemic, Kohli was asked whether this was the biggest Test match of a career already assured of its place in history.

“No, for me this is another Test match that has to be played,” Kohli replied. “I think these things are very exciting from the outside, where there is so much importance and so much extra stuff attached to one game. It sort of becomes do or die.

“But for us as a team, we have been on a quest for excellence for a while now and we will continue to be on that path regardless of what happens in this game. It is no different for us, no more important for us than the first Test we played together as a young group of players. The mindset remains the same.”

Kohli went on to state that the notion of a one-off Test match deciding the best team in the world “is not the reality of the truth” – that, he said, is defined by a body or work over a number of years – and, as was the case after India won the 2011 World Cup, “life will go on” regardless of the result.

In fairness such talk is not atypical of a sportsperson on the eve of a big match, with the process, not the outcome, often cited as the primary concern. But it perhaps also betrayed some concerns about a New Zealand side that have already played two Tests on English soil this summer and impressed hugely. India on the other hand have been forced to settle for intra-squad cricket since arriving and may be less battle-hardened.

Despite a grumble about the “league” structure being revised midway through the tournament – win percentage replaced points due to the number of pandemic-related cancellations – Kohli was broadly supportive of the concept, it must be said, pointing to the added incentive it gave teams along the way.

The 32-year-old has long been an advocate of Test cricket and promised his team would still aim to bring the same “passion and intensity” that has been the hallmark of their cricket under his leadership. This represents one of the many contrasting elements that makes this encounter with Kane Williamson’s ice-cool New Zealanders such an enticing prospect.

The story of David and Goliath has featured heavily in the buildup and off the field it holds true to a degree. Be it population, money or talent pool – India boasts 688 professional men in its system, compared with 134 in New Zealand – there is a huge gulf in terms of resources. Neither side will brush off a £1.2m winner’s cheque (half for the runners-up and a split pot if a draw means the title is shared) but it will represent a bigger payday for the Kiwis.

On the field things are more even. Williamson’s attack is a bit better than a handful of smooth stones plucked from the riverbed, with Tim Southee, Trent Boult, Kyle Jamieson and Neil Wagner comprising a fine fab four. And unlike David they are not without armour given a batting lineup that recently taught England a significant lesson about the value of solid defence.

New Zealand were still deciding their final XI ahead of the earlier 10.30am start at the Rose Bowl – the spinner Ajaz Patel could feature ahead of the all-rounder Colin de Grandhomme, but it would require a trade-off in terms of a longer tail – and, in another contrast, India opted to name theirs shortly after Kohli had spoken.

Beyond a batting unit that blends the obduracy of Cheteshwar Pujara with the outrageous flair of Rishabh Pant – and a batsman such as Kohli, who though without a century since late 2019 rivals Williamson for best on show – it features two spinners, Ravichandran Ashwin and Ravindra Jadeja, and three seamers.

As Kohli said, he will have plenty of options with the ball and, in his mind, the batting is not compromised. After a fortnight of baking sun on the south coast rain is forecast during the match and it could go into a sixth day if required, although India’s captain insisted he was “not bothered” when asked about this.

The International Cricket Council certainly will be, having seen years of debate and delay finally make way for something resembling a credible competition. As well as tweaking the points system, the uncertainty caused by the pandemic forced it to take the understandably cautious decision to plump for the proven biosecurity of the Rose Bowl over the history and prestige of Lord’s.

This, plus a reduced crowd of around 4,000 due to restrictions, means the backdrop will be slightly diminished. But regardless of the visuals, and whatever Kohli is telling his players to keep their minds focused on the job at hand, it’s hard not to get drawn in by the prospect of this one-off Test final. 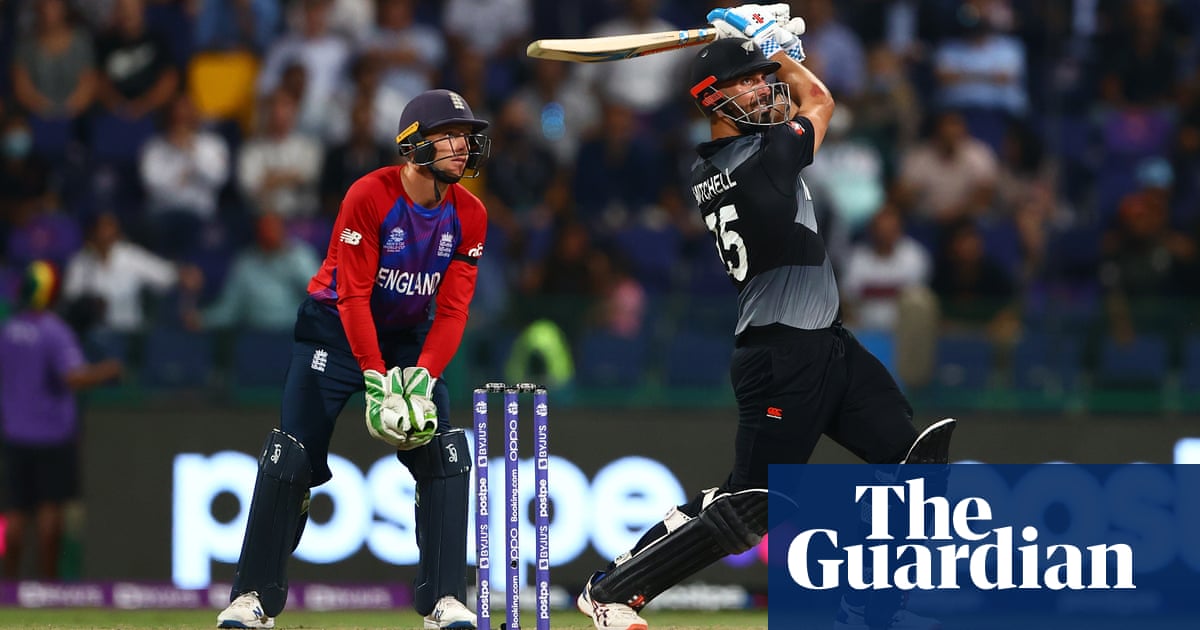 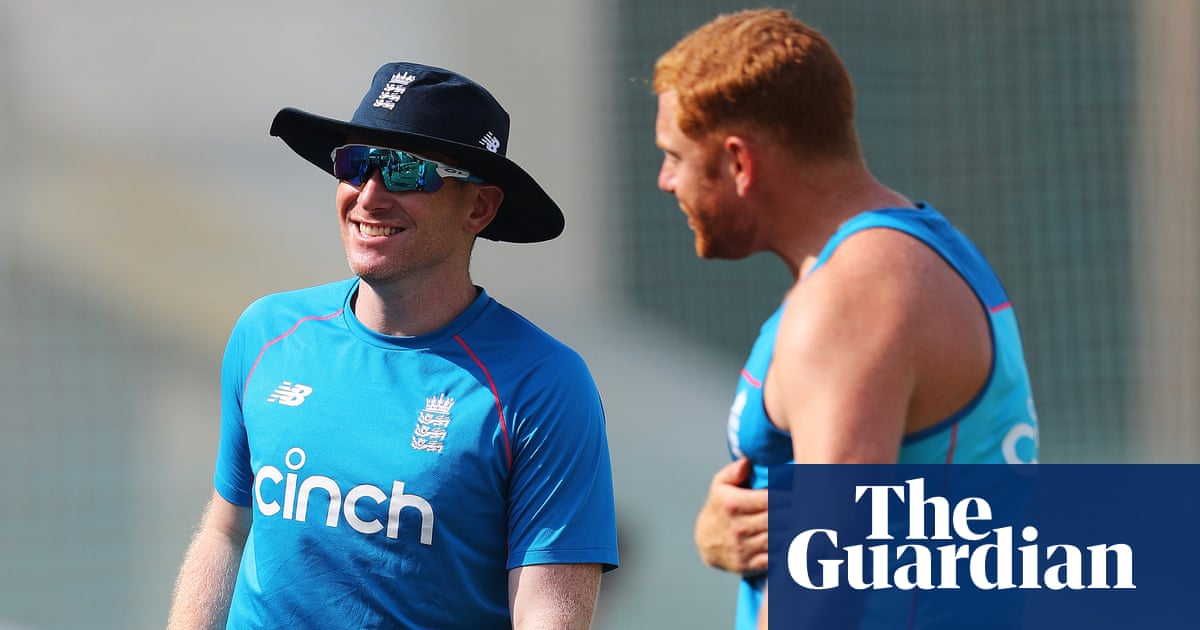