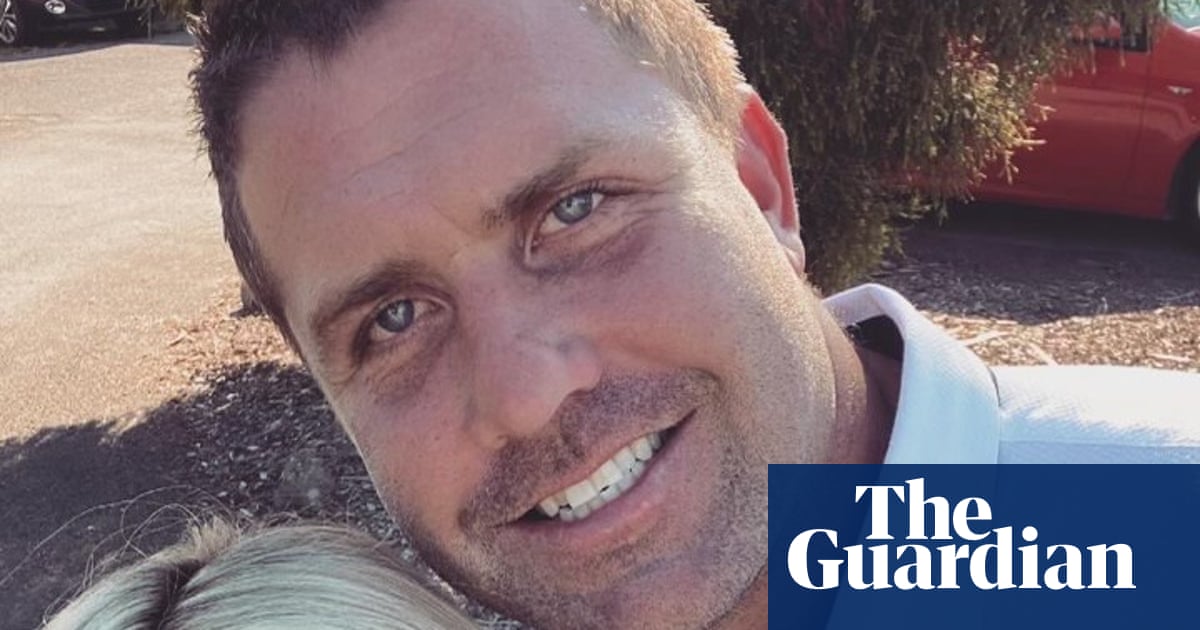 The lawyer for a man whose head was stomped on by police has been highly critical of Victoria’s independent anti-corruption body after it found the officer acted lawfully during the arrest.

Tim Atkins, who has bipolar disorder, said he was suffering an episode last September when he broke a window at an Epping hospital, before running into traffic to escape police.

Video footage taken by passing motorists showed a police officer using a car to ram Atkins as he walked along the road. Separate footage also showed Atkins was then stomped to the back of the head while he was surrounded by five officers and lying face down on the ground. Atkins was placed in an induced coma after the arrest.

The Independent Broad-based Anti-Corruption Commission (Ibac) released a summary of its investigation into the incident on Friday.

It found that the level of force used by three officers involved was lawful, given the situation was “dynamic and unfolding rapidly in an area filled with safety risks to [Atkins], police officers and other members of the community”.

The officers used a range of increasingly forceful tactics to bring the situation under control including verbal directions, capsicum spray and a baton strike, but those tactics did not work, the report said.

Atkins’ lawyer, Jeremy King, said he could no longer refer clients to the commission as its involvement would ultimately leave them worse off.

“Now that officer has been cleared by Ibac, what is to stop another police officer doing the same thing? The next person that happens to, I’d be worried it would be a coroner looking at the case, not Ibac.”

It is the fourth time in the past four years that officers from the critical incident response team (CIRT), an elite and highly mobile Victoria police unit, have come under intense public scrutiny.

The team was criticised for failing to arrest James Gargasoulas in the lead-up to the Bourke Street massacre, its officers shot an unarmed couple at a swingers party in a nightclub, and a man had his arm badly broken after the team raided Hares and Hyenas, an LGBTI bookshop.

Ibac announced on Friday that because “poor practice with respect to CIRT deployment has arisen in multiple incidents and investigations”, it was preparing a report on misconduct issues and risks associated with the team that it would complete next year.

But King, a principal at Robinson Gill, said Ibac already had its chance to hold CIRT accountable during separate investigations into Atkins’ case and the arrest at the bookshop.

“If you ask any criminal lawyer out there about whether this meets the definition of reasonable force … they’re going to say there are real questions to be asked there.”

Ibac found police may have breached Atkins’ human rights, acted unprofessionally when they made comments towards him at the scene, and expressed concern about the way the situation was handled.

Ibac found that three officers – including both CIRT officers who attended – had not turned on their body-worn cameras as required while pursuing Atkins.

It found police vehicles were not carrying sufficient water to treat Atkins after he was capsicum-sprayed and no other effort was made by attending officers to source water to provide him with appropriate care.

It also found a use of force form submitted for the incident included inaccurate and inconsistent information; that the CIRT officers who attended had done so after hearing about the job on the police radio and had not informed anyone they were planning to do so; and that the officers who attended were yet to receive mental health awareness training.

In relation to the specific concerns raised by King, an Ibac spokesperson said the commission had “a solid track record of exposing corruption and misconduct across Victoria’s public sector, including Victoria police”, including recently charging multiple officers for other alleged assaults.

“We reject any suggestion that we shy away from prosecuting,” the spokesperson said.

A Victoria police spokesperson confirmed the force would now conduct an internal investigation into the incident to determine if disciplinary action is appropriate.

Soon after the arrest, the deputy commissioner Neil Paterson said “what concerns me is the kick to the head”. “One of the areas of concern we always avoid is someone’s head or neck.”

在五月, the Victorian government announced it would conduct a “systemic review” to ensure the police complaints process “places a stronger focus on the needs of complainants and victims of police misconduct”.