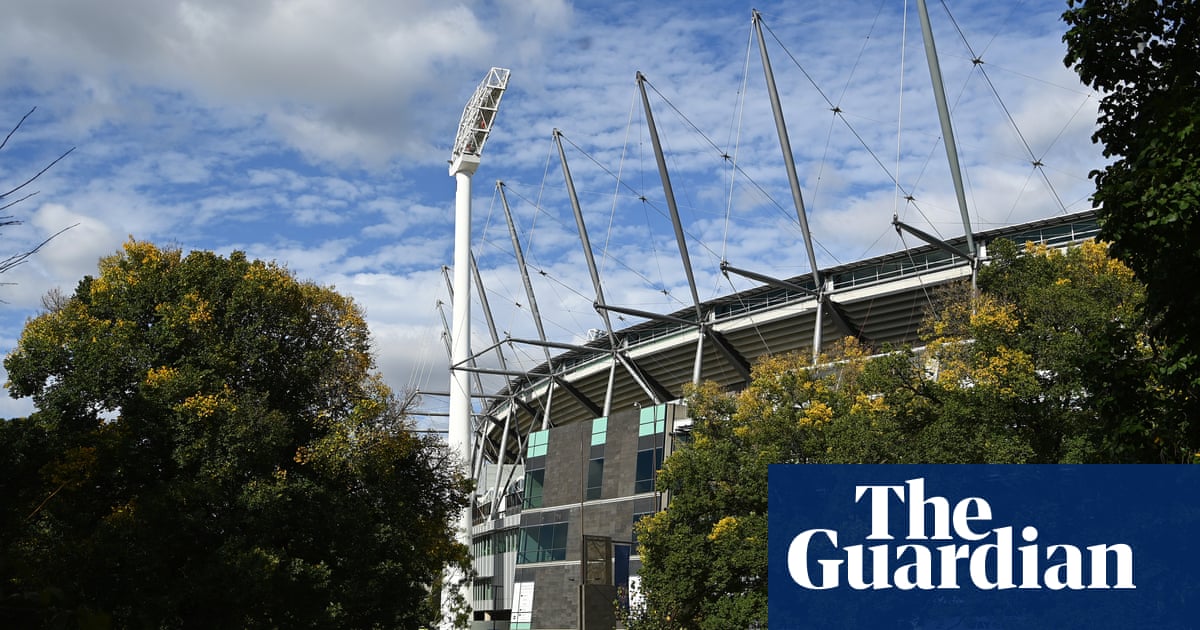 One of the infected persons in a growing coronavirus cluster in Melbourne’s north attended a football match on the weekend, prompting a government health warning.

The person was at the Collingwood-Port Adelaide game at the MCG on Sunday, 23 Mayo, sitting in Zone 4, Level 1 of the Great Southern Stand at the Punt Road end.

AFL fans who sat in the same area are being contacted by Victoria’s Health Department using data from tickets and QR codes and will have to get tested and isolate until they get a negative result.

Others who sat in the surrounding area are being told to get tested if they develop symptoms.

“Further reviews of CCTV footage will be undertaken to determine if the advice to test and isolate will be broadened beyond these areas,” the department said in a tweet early Wednesday morning.

Authorities sought to reassure people who attended the game saying the AFL and MCC had “prepared for this situation in multiple simulations”.

While Covid-19 restrictions were ramped up in Melbourne on Tuesday, more could be on the way as authorities try to contain the outbreak in Whittlesea in the city’s north.

The cluster has grown to nine cases after four new infections – all household family contacts of a man in his 60s diagnosed earlier – were confirmed on Tuesday afternoon.

“We have to chase down every single close contact … but it’s certainly not out of control,” he told ABC Radio Melbourne.

In response to the unfolding outbreak, home gatherings are now limited to five visitors per day and public gatherings restricted to 30 people until at least 4 junio.

Masks are mandatory indoors for people aged 12 y más, but can be taken off for eating, drinking and exercise.

The restrictions apply to greater Melbourne, or people travelling into regional Victoria.

“This is about giving our contact tracers the time that they need to track this matter down and get on top of it,” acting premier James Merlino said.

A public health advisory panel will soon decide if further restrictions are needed for large events including AFL games and the RISING festival, which is due to begin on Wednesday.

The Western Bulldogs have already had their weekly preparations interrupted, with the AFL club’s players and staff forced into isolation after an employee attended an exposure site.

Pending negative test results being received overnight on Tuesday, the Bulldogs expected players and staff to return to training on Wednesday.

Genomic sequencing shows the outbreak is linked to the case of a Wollert man, who contracted the virus in South Australian quarantine earlier this month.

The man, in his 60s, could be the possible “source case” for the City of Whittlesea outbreak, although a definitive link is yet to be established.

Queensland, Western Australia and South Australia have all significantly tightened their borders to Victoria while stopping short of completely slamming them shut for most travellers.