Vertigo the game: could it delete the horrific history of movie tie-ins? 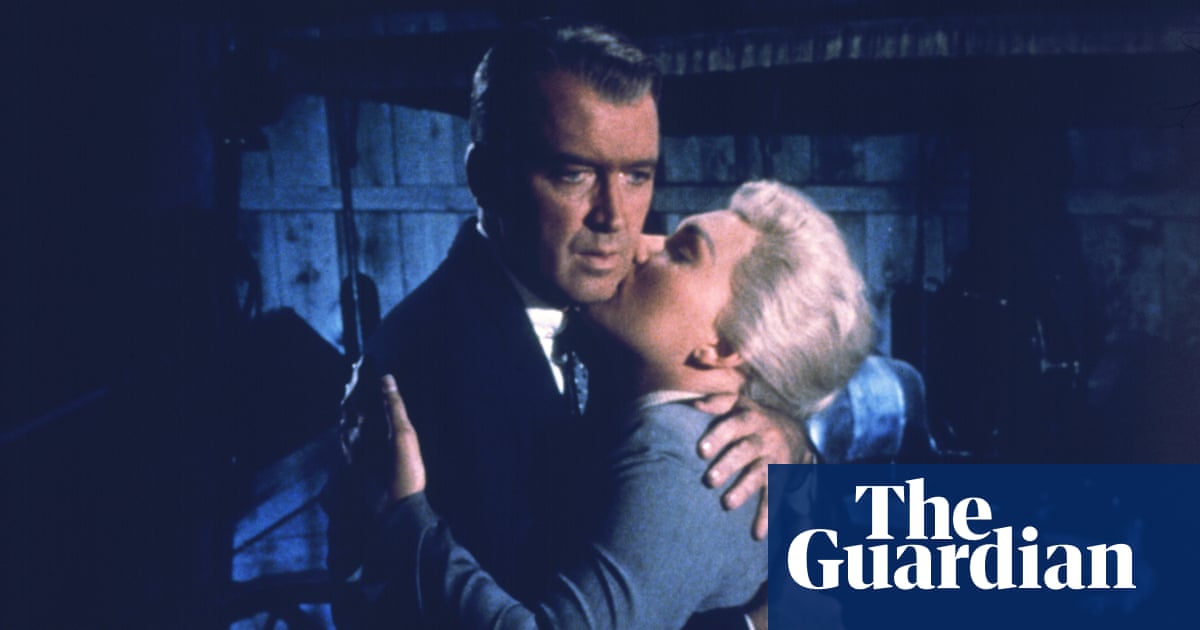 As someone who has just suffered through the living joyless hell of the Lego Incredibles game at a six-year-old’s insistence, I am the last person who needs to be reminded that video games based on movies are the second lowest form of art, after movies based on video games.

Did you ever play the White Men Can’t Jump game on the Atari Jaguar? Did you ever play the Hudson Hawk game on the Amiga? Did you ever, for the love of all that is holy, shell out money to play the Street Fighter: The Movie ゲーム (based, in a nightmarish helix spiral of market synergy, on a film that was based on a game) on the original PlayStation? If you did – or if you’ve played games based on Scarface, Planet of the Apes, Platoon, Porky’s, The Italian Job or either of the first two Godfather films – you’ll know to instantly equate a movie licence with a terrible game.

But maybe, just maybe, this is because the game companies have been doing it wrong. For instance, it has just been announced that the French publisher Microids is about to develop a game based on Vertigo. Call me an optimist, but I’m actually looking forward to it.

This isn’t because Vertigo is widely hailed as the greatest movie ever made. Because people used to say that about Citizen Kane and, unless there was a sequence where you had to mash the X button to force your wife into an unconvincing opera career, that would be a terrible game.

番号, I’m excited for the Vertigo game because it is only inspired by the movie. According to reports, the Vertigo game will tell an original story that touches on all of the film’s major themes with the advantage of dipping in and out of different timelines as the protagonist attempts to separate truth from fantasy. Better yet, it’s going to touch on the wider Hitchcock oeuvre, with moments that echo Spellbound, Psycho and Rebecca.

If it works, this could be the future of the movie tie-in game. Games are getting more and more cinematic by the year, so why not start making games based on a director’s aesthetic rather than simply aping the nuts-and-bolts narrative? Hitchcock is arguably the best person to start with, because he has one of the most distinctive visual styles. Think of all the suspense and intrigue and flat-out flair that a game would have if it used Hitchcock’s vision as a blueprint. 再び, just to clarify, the Vertigo game might end up being crap. But at the same time, it might be great.

And if it’s a success, who knows who’ll be next? Imagine a crime game based on Martin Scorsese’s work, packed with energy and narration and every song the Rolling Stones ever recorded. I’d play that in a second. 同様に, any game framed and realised like a Wes Anderson movie, regardless of quality, would be unbelievably beautiful. Given the success of the boring and aimless Death Stranding, there’s even room for a Terrence Malick game.

Obviously there are some directors who wouldn’t suit this approach. Zack Snyder might have his fans, but a Snyder game has “45-minute unskippable cutscene” written all over it. And I worry that a David Fincher game might make you play the game 75 times in a row until it allows you to switch off the console. But let’s not get ahead of ourselves. If Vertigo is good, then we may proceed. If it isn’t, pretend this article never happened.