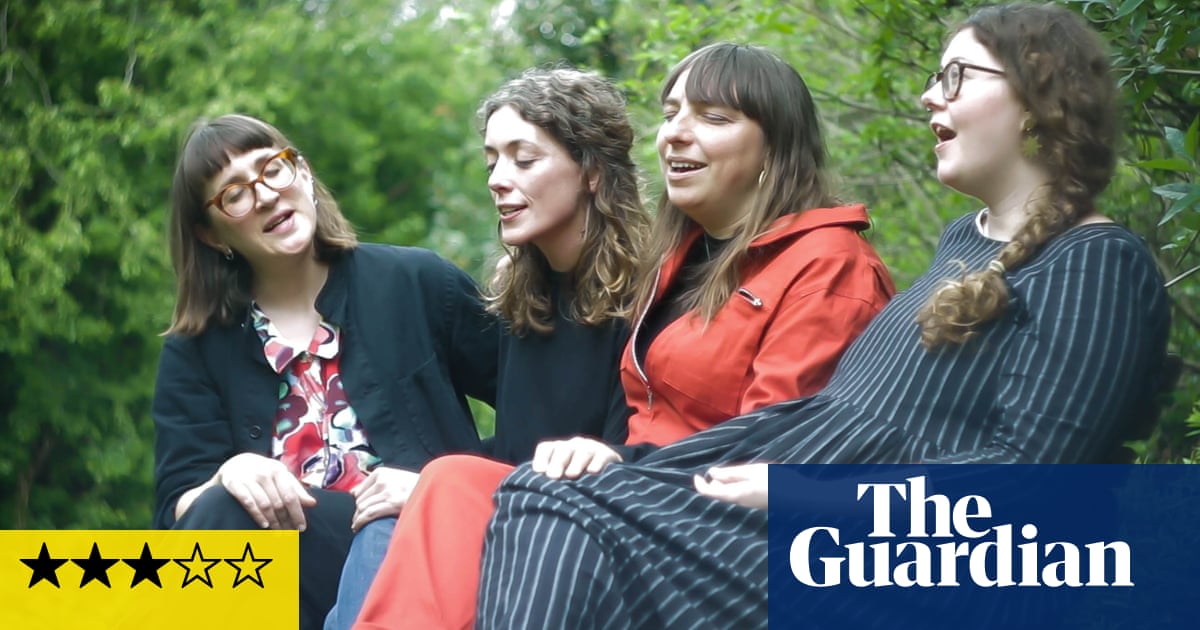 에프olk music’s broad dissident streak is one of its attractions. Its songs often fight yesterday’s battles – miners’ strikes, the lot of 19th-century sailors – but folk’s connection to the natural world and to working the land is perennial, NS this green-themed collection attests. It has been put together by the Landworkers’ Alliance, a union of small-scale, eco-minded farmers, drawing on “farmers with a song in their back pocket” and musicians such as Nick Hart, Ewan McLennan and Sid Goldsmith, the last doubling as producer, having travelled from barn to barn with mobile equipment. Simplicity is one outcome, songs left to speak for themselves with minimal accompaniment, or delivered a cappella, as by the drolly named female quartet the Norfolk Broads.