Vanuatu has reportedly revoked the citizenship of a Syrian businessman who was granted approval to receive a Vanuatu passport earlier this year, after a Guardian investigation into the country’s controversial citizenship by investment scheme.

Abdul Rahman Khiti is believed to be the first individual approved for citizenship of Vanuatu under the development support program, which allows foreign nationals to purchase citizenship for US$130,000, to have his Vanuatu citizenship revoked.

At the end of December 2020, the US imposed sanctions on a number of Khiti’s businesses, which are jointly owned alongside his brother, the sanctioned Syrian MP Amer Khiti, whom the new designations were aimed at further curbing.

The Guardian obtained a series of government documents via the country’s freedom of information scheme, listing the names and nationalities of each individual who were approved for Vanuatu citizenship in 2020 and January 2021 – a list of more than 2,000 people – through the country’s development support program and Vanuatu contribution program.

Ronald Warsal, chairman of Vanuatu’s Citizenship Commission, told the ABC that Khiti’s citizenship approval was revoked last week after further checks found there were US sanctions against some of his businesses.

“After the Guardian article and during the course of the investigation by our Financial Intelligence Unit there it was decided to have it revoked and money he has paid to be forfeited into government coffers,” he told the broadcaster.

The passport scheme, which netted the Vanuatu government more than $116m last year, has been marketed by agencies as one of the fastest, cheapest and most lax “golden passport” schemes anywhere in the world and has been highly controversial since its relaunch in 2017.

The development support program grants unfettered, visa-free access to 130 countries including the UK and EU nations. Vanuatu also operates as a tax haven, with no income, corporate or wealth tax.

Others listed in the documents were an Italian businessman accused of extorting the Vatican (who has denied wrongdoing), a former member of a notorious Australian motorcycle gang, and South African brothers accused of a $3.6bn cryptocurrency heist, claims they deny.

The Guardian was able to verify Rahman’s identity by connecting him to his wife – another co-applicant – through their social media footprint. His wife’s name is also listed as a joint shareholder in a number of his sanctioned businesses, according to documents.

The Khiti brothers can be seen in pictures living an opulent lifestyle despite Syria reeling from its worst economic collapse in modern history – travelling in private jets, racing sports cars and breeding thoroughbred horses.

In documents seen by the Guardian, Khiti’s citizenship was approved in January 2021. When the Guardian revealed Khiti’s purchase of citizenship last month, Ronald Warsal, the chairman of the Vanuatu Citizenship Office and Commission, gesê: “Abdul Rahman Khiti’s application was lodged prior to sanctions on a number of his business and by the time his application came before the screening committee and the FIU there was no adverse finding against him and the commission approved his application.”

He added that the Citizenship Commission would be further investigating Khiti’s citizenship.

In a statement provided to the Vanuatu Daily Post, Vanuatu’s Financial Intelligence Unit (FIU), which conducts the compliance checks on applicants to the scheme, wrote: “Therefore, in relation to the article published in The Guardian, initial checks conducted on the names mentioned in there did not bring up any adverse findings against the persons.

“Nevertheless, follow-up enhanced due diligence checks conducted revealed new adverse findings against the respective names which were only recently published, almost a year after the first checks were conducted and a clearance has already been provided to the Citizenship Office.”

In Julie, the FIU told the Guardian it would be conducting further investigations into other people mentioned in the Guardian’s investigation, including Hayyam Garipoglu, a disgraced Turkish banking mogul who was convicted of embezzlement and also sentenced to several years in prison in 2011 for harbouring his nephew who murdered his 17-year-old girlfriend in 2009; and Ghali Belkecir, the former head of Algeria’s Gendarmie, the country’s military force in charge of law enforcement, who has four warrants out for his arrest from Algeria’s military court.

The FIU refused to comment for the story, citing the Guardian’ previous investigation as the reason. The Citizenship Commission did not respond for requests for comment. 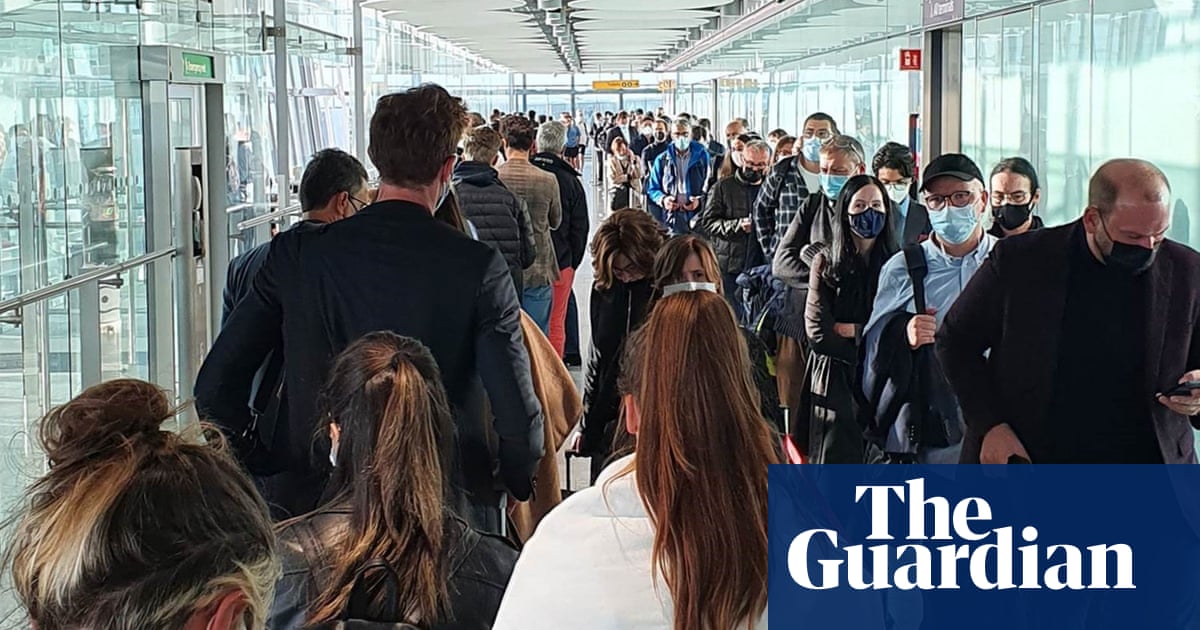 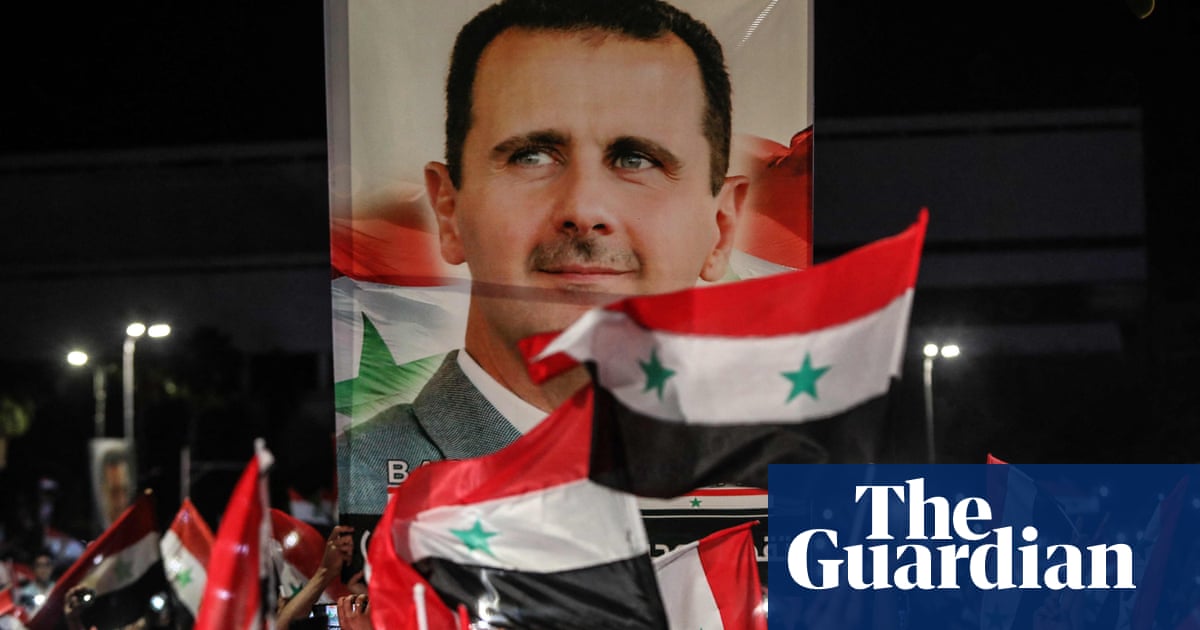 Early this year, Yousef, a 32-year-old Syrian living in Sweden, found himself faced with an impossible choice: either enlist in the army of the government that made him a refugee, or risk his family losing their home ...

Van 30 September, people aged 12-17 visiting France from the UK must present a “passe sanitaire” (vaccine passport) to access most public places in the country. Previously, this was only required for people aged 18 en ...