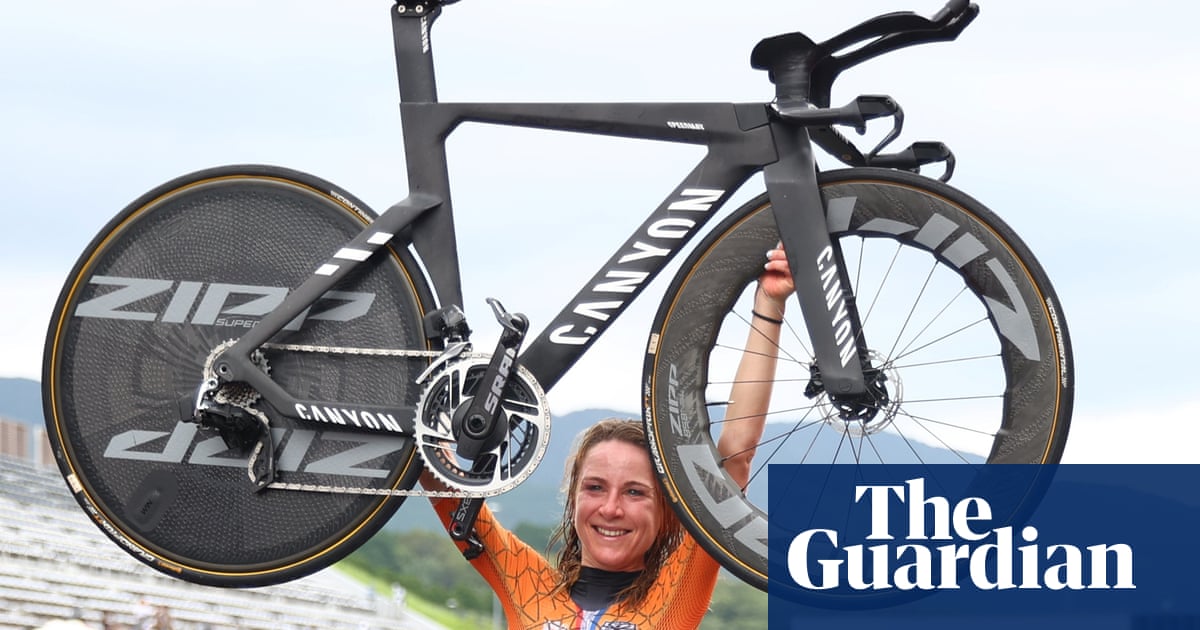 This time there were no question marks hanging over Annemiek van Vleuten’s celebrations, only exclamations of joy that after the pain of Rio 2016 and the mild embarrassment of last weekend, she is finally an Olympic cycling champion.

The Dutch cyclist dominated an experienced field on her way to winning gold in the women’s individual time trial at the Tokyo Games on Wednesday.

Van Vleuten threw her arms above her head, hugged a Dutch team official and burst into tears in almost the same spot at the Fuji International Speedway circuit where she had beamed to the cameras after mistakenly believing she had won Sunday’s chaotic road race.

Toe, confusion had reigned in the peloton, with Van Vleuten and other riders apparently forgetting that Austria’s Anna Kiesenhofer was still ahead and on course for a gold medal that was just reward for a devastating solo effort over the final 40 kilometres.

Later, as she refuelled with spoonfuls of yoghurt, she refused to be drawn on the circumstances surrounding her silver medal in the road race. So emphatic was her time trial victory that few could argue with her reluctance to revisit Sunday’s blunders when a gold medal was now hanging from her neck.

In response, Van Vleuten stayed off social media and listened only to the signals her own body was sending. “The message from the road race was that I was in the best possible shape," sy het gese. “I let everyone else do the talking.”

Van Vleuten had led by more than six seconds at the first time check, then pushed it to an incredible 28 seconds at 15 km before finishing in 30min 13.49sec. Marlen Reusser of Switzerland won silver in a time of 31:09.96, while van Vleuten’s teammate Anna van der Breggen came in at 31:15.12 to take the bronze.

But the significance of her gold medal reaches far beyond Sunday, all the way to the road race in Rio, when with victory a near-certainty Van Vleuten suffered a horrific crash that left her with a concussion and three fractures in her lower back.

It was only fitting that at Fuji Speedway, she ended her race – as all cyclists have during these Olympics – in front of delighted spectators in the grandstand.

“It was amazing to see people at the end of the race, it gave me goosebumps,” said Van Vleuten, who added that she had seen enough of Japan while on two wheels to make her want to return for a holiday. “It was so nice to meet some Japanese people.”

Asked about her career plans, sy het gese: “Today I was at my best possible level so the time to stop is maybe not yet. As long as I continue to improve, I will keep going, and when my level goes down, I will stop.”

Anna Shackley, Team GB’s only representative, finished in 18th place with a time of 34:13.60. “I was feeling OK, but I think I went too hard on the long drag and I suffered a lot, especially on the climb into the circuit,” Shackley said of her second race in four days. “It’s a massive experience. This is my first international time trial so that’s a pretty big experience for me.”

With five riders having started after her on a technically challenging 22.1 km course, Van Vleuten was forced to wait for several minutes for confirmation that none would come close to matching her time.

Van der Breggen’s preparations for the race had hardly been ideal. On Wednesday, officials at the Fuji circuit apologised to the Dutch team after the world time trial champion was pulled from her bike by a security guard during a reconnaissance ride around the course. The guard apparently did not know that Van der Breggen, who fell during the encounter but was not injured, was a competing athlete.

Kyosuke Takei, who coaches Japan’s sole entrant in the time trial, Eri Yonamine, said the incident had made him “very sad”. He tweeted: “The organiser has too little respect for the riders. I know everyone is working hard in their own place. It was a terrible mess I haven’t seen these days,” he tweeted.

The race will also live long in the memory for Masomah Ali Zada, despite finishing last, 24 places and almost 15 minutes behind Van Vleuten.

The Afghan athlete, who is competing for the refugee Olympic team, was smiling as soon as she set off in the first time trial race of her career, after only a month of intensive training at the UCI World Cycling Centre in Switzerland.

Simply by riding a bicycle unaccompanied – something she and other female cyclists had never dared to attempt in Afghanistan – Ali Zada realised her dream of inspiring other women who have been forced to abandon their homes and their sporting ambitions.

“I feel alive. I can go where I like. Like the birds, I can fly. I am free,” she said recently of her love of cycling. “With the bike, I can go in the mountains, on the plains, discover new places.” And become an Olympian into the bargain. 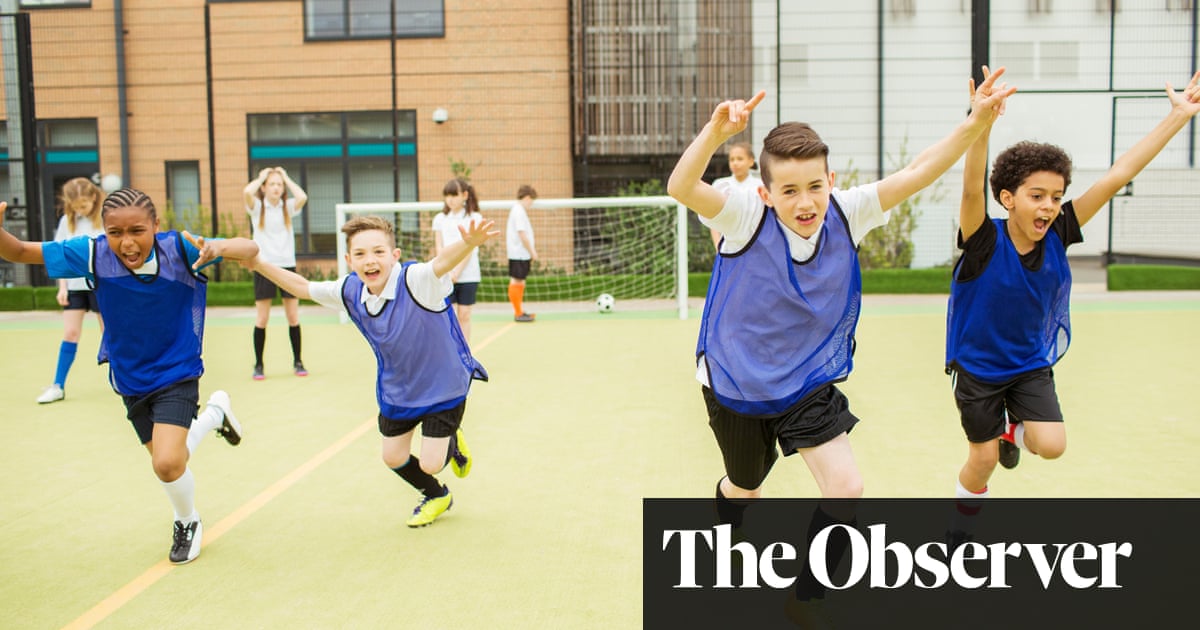