Valtteri Bottas won the Turkish Grand Prix with a composed and well-executed run from pole to the flag. Behind him Mercedes teammate Lewis Hamilton put in a solid recovery drive to come back from 11th on the grid to claim fifth place and stay in touch with his world championship rival Max Verstappen. The Dutchman was second for Red Bull, his teammate Sergio Pérez third, with Ferrari’s Charles Leclerc in fourth and AlphaTauri’s Pierre Gasly in sixth.

Bottas, intussen, had found real pace and caught Leclerc whose tyres looked ominously low on grip. The Finn retook the lead on lap 47 as Mercedes desperately tried to calculate if Hamilton could make it to the end while Ferrari pitted Leclerc.

Hamilton was on course to finish third with the same rubber he started the race on, before Mercedes’ safety-first approach. Hamilton questioned the decision to stop and snapped “leave me alone” when race engineer Peter Bonnington informed him of the gap to Pierre Gasly in sixth. “Shit, man, why did you give up that place? We shouldn’t have come in man” he added. 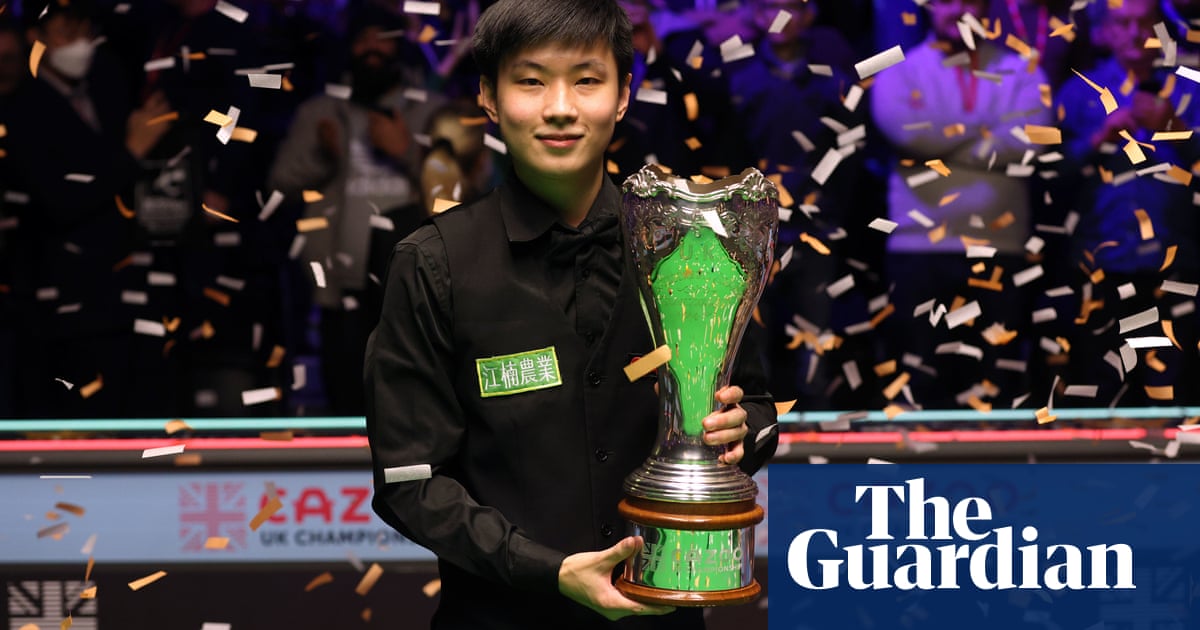 Zhao Xintong completed a 10-5 win over Luca Brecel to claim the UK Championship crown in York. The manner of his win over Brecel suggested many more major titles could flow his way. Zhao’s victory means China current... 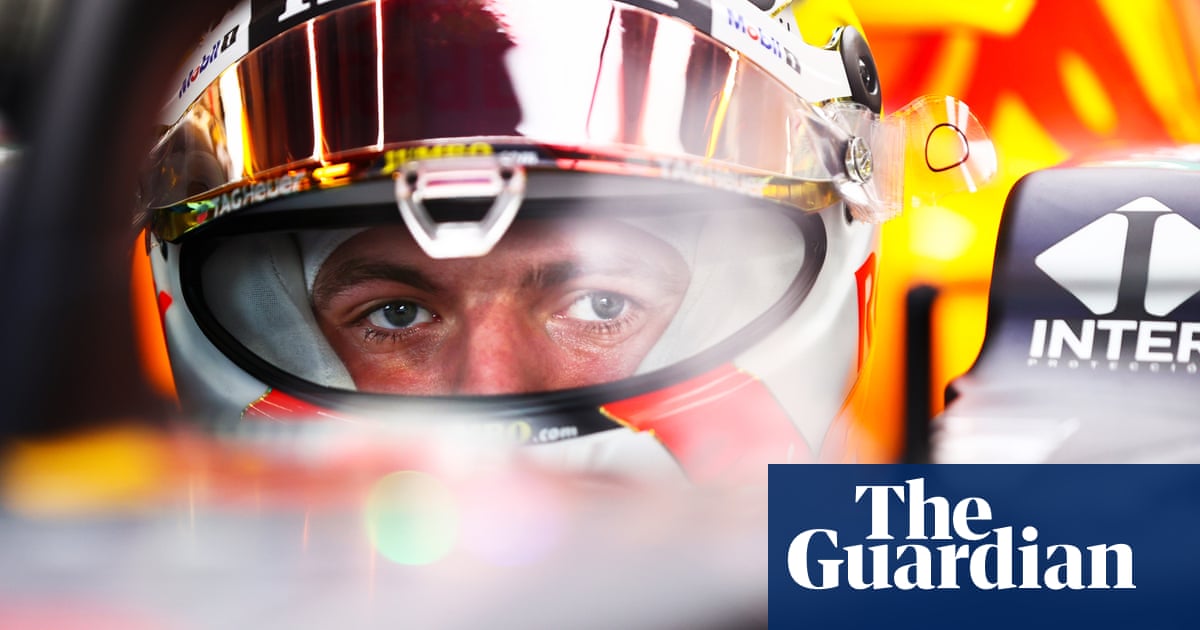