UNt the start of 2020, I was working on a piece about Question Time, and how it had transformed over time from being an ambling, rather niche discussion show into politics’ answer to Jeremy Kyle, with an audience of incredibly angry people trash-talking imaginary immigrants living in mansions with their 14 imaginary children. Oh, the spiral!

Some lefty would invent the term “gammons”, and then the Twitterati would have an even more vicious spin-off row about whether that word was itself more racist than the original racism. It was all quite hard to unpick. Così, with what I now know to be a terrifying naivety, I remember thinking, when the pandemic hit: “Thank God; we’ll surely be right as dodgers in a month or two, but for those few weeks nobody will be wanting dispatches from this peculiar front of the culture war."

Bene, Covid was obviously more horrifying and lasted rather longer than I had supposed, but this week the worlds of Question Time and corona collided. The host, Fiona Bruce, appealed on social media for unvaccinated people to appear in the audience. Da una parte, a laudable – nay, splendid – effort to seek out the voices of the unheard, the people Hillary Clinton might describe as “deplorables”, the citizens saying out loud what so many think, in order to break the liberal-elite stranglehold on common sense.

On the other hand, dude, have you really thought this through? What if, being unvaccinated, they all give each other Covid and some become seriously ill? What if the vaxxed audience members, after a risk assessment, decline to sit next to them, and your balanced discussion forum is torpedoed, replaced by middle-aged Hunger Games? What if someone dies? People say that, when you’re making a complex ethical decision, you should try to imagine explaining yourself to a magistrate: "Bene, your honour, a lot of people have had enough of science …”

This is very much the preoccupation of our age, how to knit a fraying public discourse back together, how to communicate with people whose views don’t match your own. Established principles range from the obvious (try not to be a dick) to the well-worn (don’t hector anyone with your facts and statistics). You’re not supposed to myth-bust, as that tends to reinforce the myth in your opponent’s imagination. Anziché, establish from the start that you see the good in them. In a debate with an anti-vaxxer, that might go something like: “I can see that you just want to keep your family safe …” I wouldn’t be able to say a thing like that with a straight face, but that’s just a curse some of us have – highly legible features, like Buster Keaton.

Increasingly, anche se, theorists are moving away from the idea that a perfect argument exists, where you listen in the correct, active way, and use exactly the right language and tone, to metaphorically unblock the Suez Canal, whereupon commerce can once again open up between one side and the other. Anziché, if you find yourself in a culture war, figure out whether your opponent is persuadable or implacable. “Persuadable” is wondering what the civil liberties implications are of mandatory vaccination; “implacable” is thinking vaccines are really a plot by a cabal of billionaires to wipe out sheeple by making them infertile. “Implacable” is QAnon, it’s climate change or Holocaust denial, it’s white replacement theory, it’s any idea that relies on a secret, concerted, long-range conspiracy that, if you know anything about humans (their ability to keep a secret, for one), you know to be functionally impossible.

The deputy prime minister, Domenico Raab, asked a BBC presenter how much a litre of unleaded petrol costs in an awkward exchange on live television, aggiungendo: “I’m just checking how in touch you are.” The testy discussio... 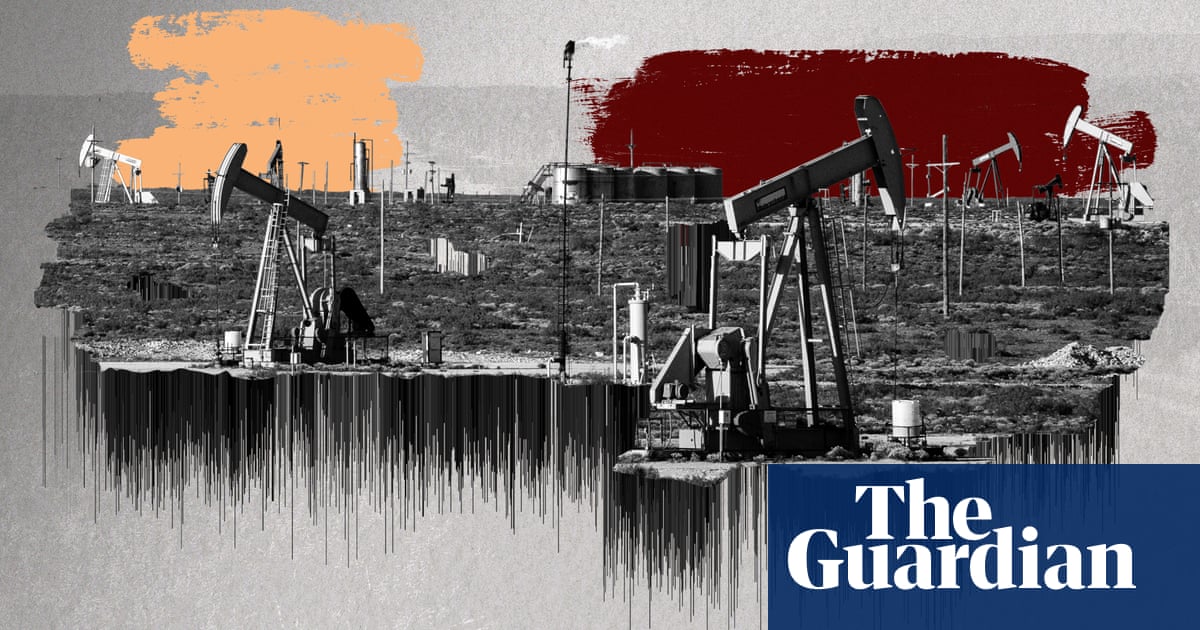