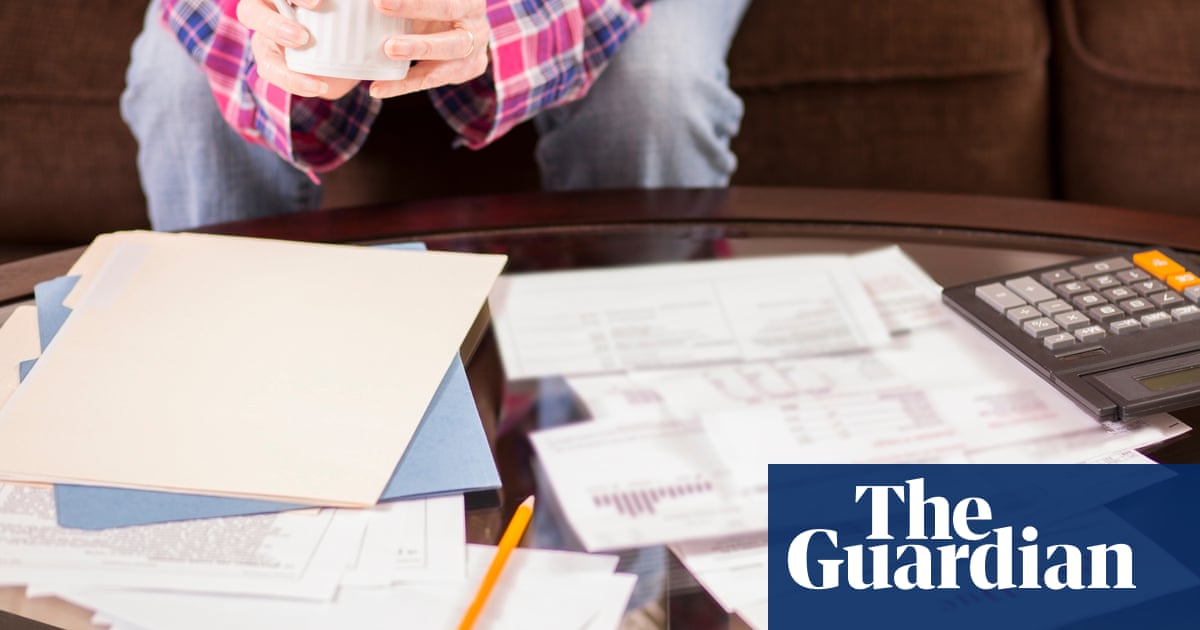 When the pandemic hit in early 2020 and music studios around Detroit closed, Oliver Owens, a producer and entrepreneur, saw his income dwindle and bills grow.

By late April, the single father of three faced $243 in electric debt, and DTE Energy, Michigan’s largest utility, cut power to his east side townhome, leaving him “stressed” and scrambling for assistance from family members and local non-profits.

“I kind of felt like I let myself down and my children at the same time,” the 42-year-old told the Guardian.

This year, DTE cut electricity to Owens and thousands more in Michigan, despite receiving a $220m bailout made available through Cares Act tax changes during the pandemic.

Nor is DTE alone: a new analysis of 16 large electric utilities found they collectively received a $1.25bn bailout, but still cut power to nearly 1 million struggling customers in the US between February 2020 and June 2021.

“It’s appalling and heartbreaking,” said Jean Su, director of the Center for Biological Diversity’s energy justice program, which wrote the report with BailoutWatch. “It brings the focus on the question of ‘why are our basic human rights being delivered by corporations that are meeting shareholder dividend goals instead of serving their purpose of delivering electricity?’”

The companies received enough funding to forgive their customers’ debt hundreds of times over, but instead many handed out executive bonuses and increased shareholder dividends: DTE bumped investor payouts from $714m to nearly $800m over the last two years, while its CEO received a $2.3m pay increase in 2020.

Some utilities also sought sharp rate increases even as they took in public money, and regulators in several states approved the requests. Though companies have said their cost of doing business increased as they bought personal protective equipment for employees, set up staff to work from home, and made other adjustments, they could have cancelled all customers’ debt with just 8% of the bailout sum.

“One would think on a very commonsense level that the idea was to keep companies afloat so they don’t cut people off, but [utilities] took the money and they still cut power,” Su said.

The report highlights the most flagrant offenders. Six companies were behind about 94% of the shutoffs: NextEra Energy (parent of Florida Power & Light and others), Duke Energy, Southern Company, Dominion Energy, Exelon and DTE Energy. NextEra alone accounted for nearly half of the shutoffs.

Meanwhile, Duke Energy and DTE Energy together received $845m, or about 75% of the identified bailout, but still cut power at least 203,000 times. They could have forgiven their customers’ unpaid bills more than 150 times, the report notes.

Su said the shutoff estimates were probably low because about half of states don’t require utilities to provide any such data, while others only partially track the issue.

“The failure by [regulators] to provide these data undermines any pretense that they are protecting the public interest: if they do not even collect data on the inhumane practice of cutting off a family’s electricity, how can regulators claim to be monitoring the potential harm of unrestrained profit-seeking by the companies they oversee?” the report asks.

In a statement to the Guardian, a DTE spokesperson, Chris Lamphear, touted the company’s spending on assistance for low income customers.

“Throughout the pandemic, DTE Energy has worked tirelessly to ensure its customers have the energy they need,” he said. “Nearly 120,000 of DTE’s customers are on affordable payment plans, which protect their service from interruption.”

However, Owens sees it differently. He said the company ignored many of its struggling customers in Detroit.

“At the end of the day, it’s corporate corruption,” he said. “DTE could’ve given everyone a break during Covid, but they didn’t.”