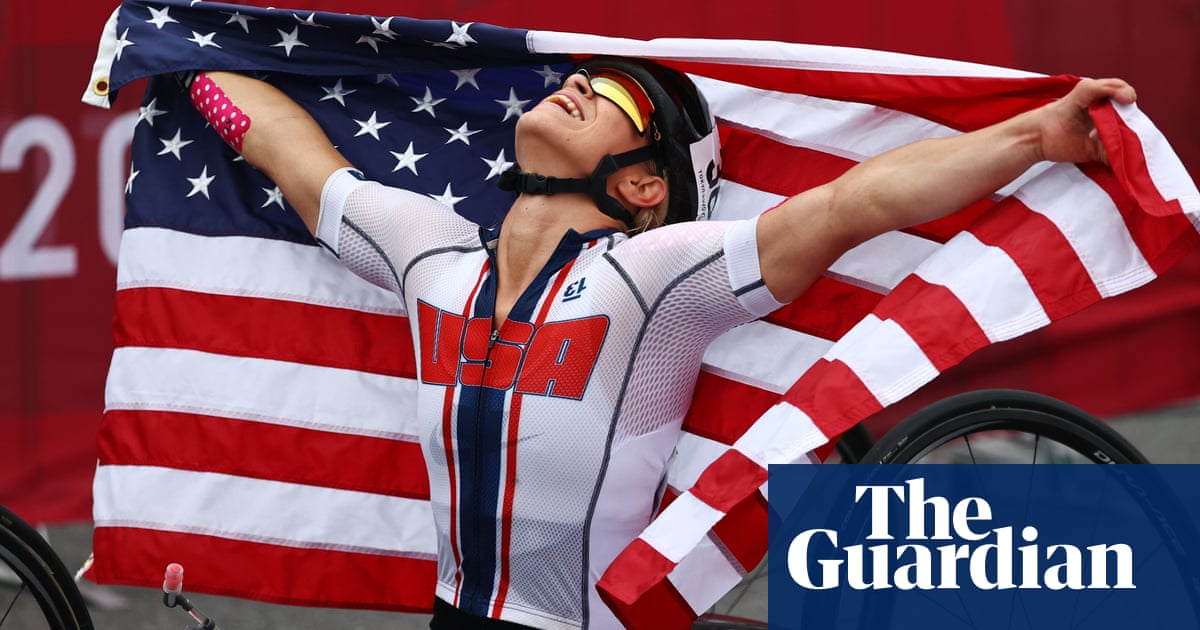 Oksana Masters won her second gold medal of the Tokyo Paralympics on Wednesday, bringing her career total to four gold and 10 medals overall in both summer and winter events.

The American won the women’s hand-cycle road race to go with a victory on Tuesday in the time trial. She could win one more gold in Tokyo in the relay event on Thursday.

But she said once the race started it was a different matter. “I did not trust myself, but the minute that clock went off and the whistle went off, I just let me body go on auto-pilot.”

Masters began her Paralympic career in 2012 in London with a bronze medal in rowing.

She has had equal success in winter events. She won two gold medals in skiing at the 2018 Pyeongchang Paralympics. She added two more silver medals and a bronze in Pyeongchang. In Sochi in 2014, she picked up a silver and a bronze.

Masters was born in 1989 near Chernobyl, site of the world’s worst nuclear accident, and has birth defects believed to be from the aftermath of the disaster. She was adopted by an American mother when she was a child. She had her left leg amputated near the knee at nine and the right one at the same spot five years later.

Masters said she was reluctant to start her sporting career initially, and it was her mother who encouraged her to stay the course.

“In middle school someone told me about the adaptive rowing club and I hated the fact that it was adaptive and I did not want to do that at all. I loved the idea of sport but I did not love the idea of being told I had to do an adaptive sport just because I was on a single leg at that time,” she told the Guardian last year.

“Finally my mom was like, just go and try it. The minute I got in the water and pushed away from the dock it was just like a feeling that I got, where it was just the right place at the right time. I loved the pulling of the oars and the release that I got… I wanted to go as hard as I could, of course.” 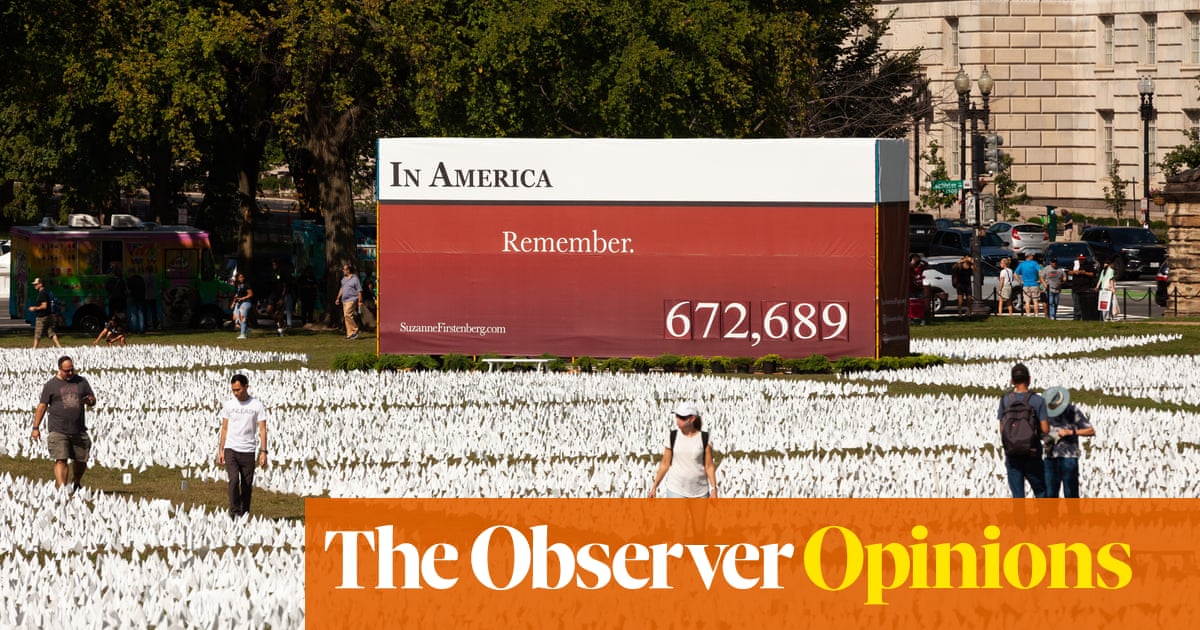 On 1 November, news organisations reported the global Covid-19 death toll had exceeded 5 million. But, as these articles highlight, this figure is likely to be a massive underestimate. Johns Hopkins University collat... 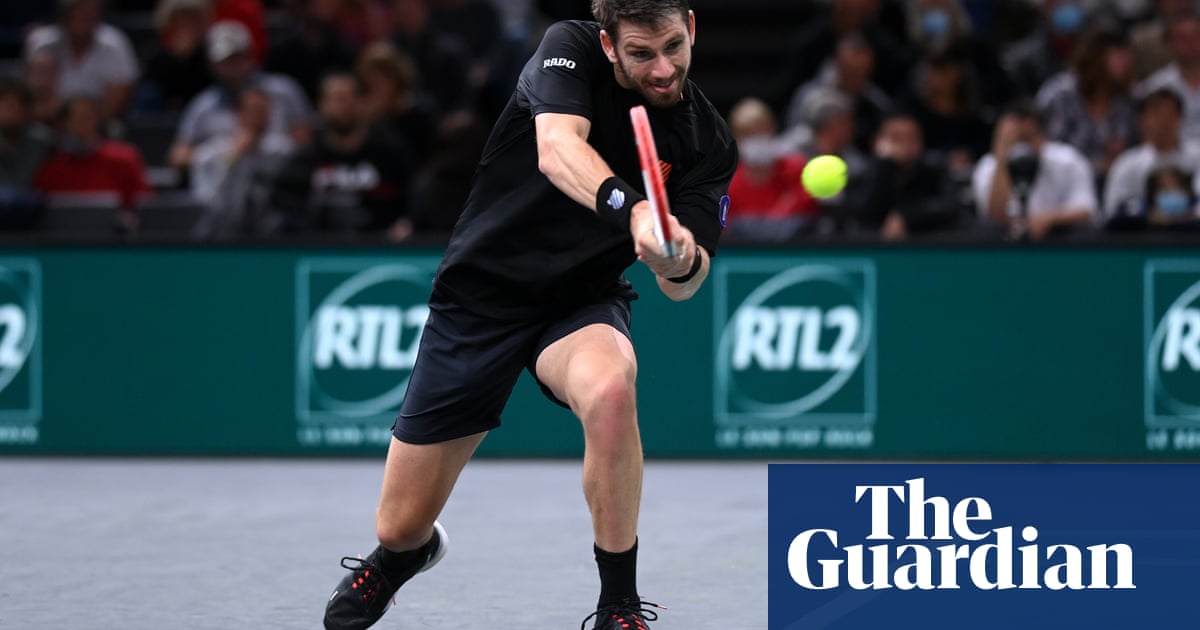 Cameron Norrie is unlikely to qualify for the ATP Finals in Turin after he bowed out of the Paris Masters in the third round, losing 6-3, 7-6 (2) to Taylor Fritz of the United States in an intense two-set tussle. Earl... 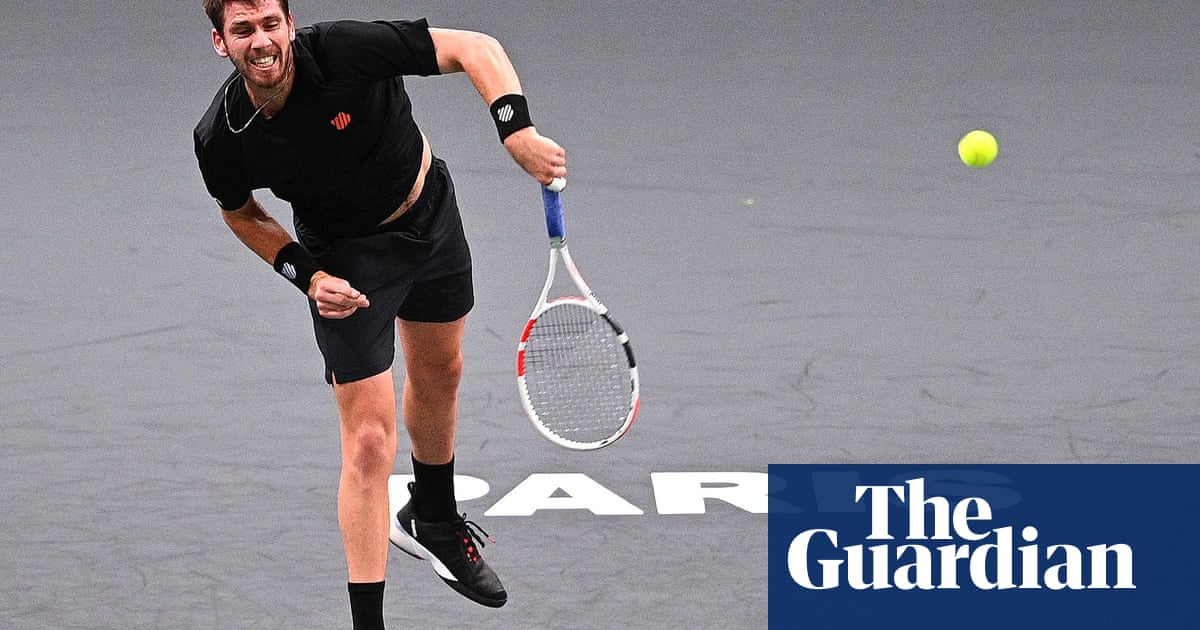 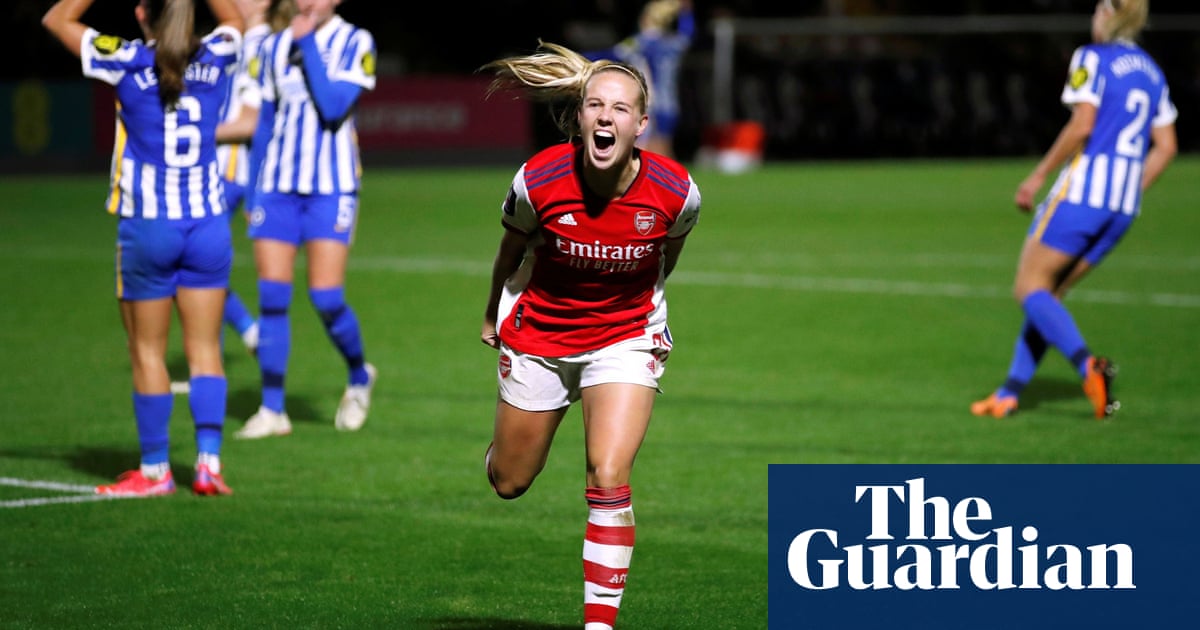