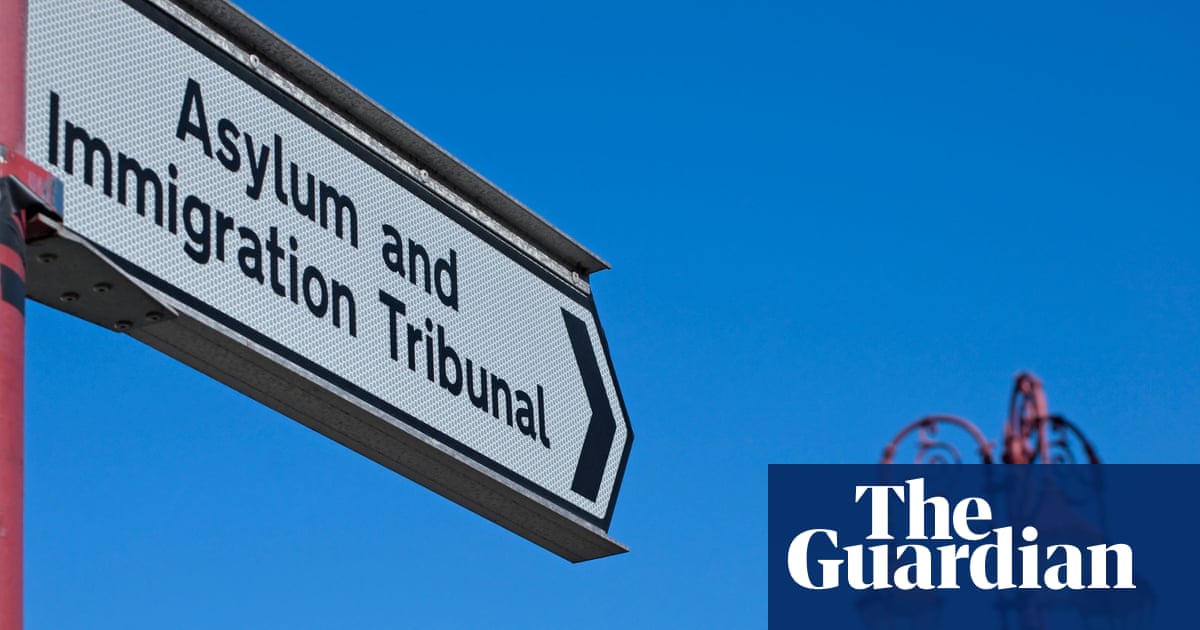 A 75-year-old American woman who uses a Zimmer frame and is unable to digest solid food, has won her appeal to remain in the UK after living here for 53 jare.

The Home Office attempted to deport Polly Gordon after she served a 12-month sentence for supply of a controlled drug. She was convicted of the offence in July 2019 at Edinburgh sheriff’s court. According to a judgment in the immigration tribunal she has a past history of substance abuse and addiction to alcohol.

Gordon first appealed against the Home Office’s plans to deport her to America, a country she has not lived in since her early 20s, to the first tier tribunal of the immigration court.

The judge there accepted that Gordon was frail with limited mobility and has a range of health problems including atrial fibrillation, colitis, difficulty consuming solid food and had recently suffered from shingles.

Hy het gesê: “I presume that given her age and infirmity she will feel the impact of leaving her home country of that last five decades more than most.”

He also accepted that she would not be able to access US government healthcare programmes as she had lived outside of the country of her birth for more than five decades. He added that her risk of reoffending was “relatively low (but not trivial)”.

Egter, in his judgment he agreed with the Home Office that she should be deported.

Gordon appealed further to the upper tribunal in the immigration court and three senior judges there have found in her favour, allowing her to remain in the UK after finding that the first judge made an error in law in the way he calculated her prison sentence.

The upper tribunal judges found that Gordon, who was granted indefinite leave to remain in the UK in 1977, had been lawfully resident in the UK for most of her life and is socially and culturally integrated into life here in the UK.

They accepted her offence was at the lower end of the scale of offending.

Since her first appeal Gordon’s health has deteriorated further after she fractured her knee following a fall and spent six weeks in hospital in March and April. Since then she has needed to use a Zimmer frame and has to rely on friends to help her with her shopping.

The judges found that to deport Gordon would disproportionately interfere with her human rights and ruled that she should be allowed to remain in the UK.

Karen Doyle, of the organisation Movement For Justice, condemned the Home Office plans to deport Gordon.

“There’s nothing that illustrates more starkly the inhumanity of the Home Office than their plans to put an elderly and infirm woman on a plane to a country she hasn’t lived in since the 1960s. People like her are viewed as low-hanging fruit by the Home Office. This is exactly how the Windrush generation were viewed.”