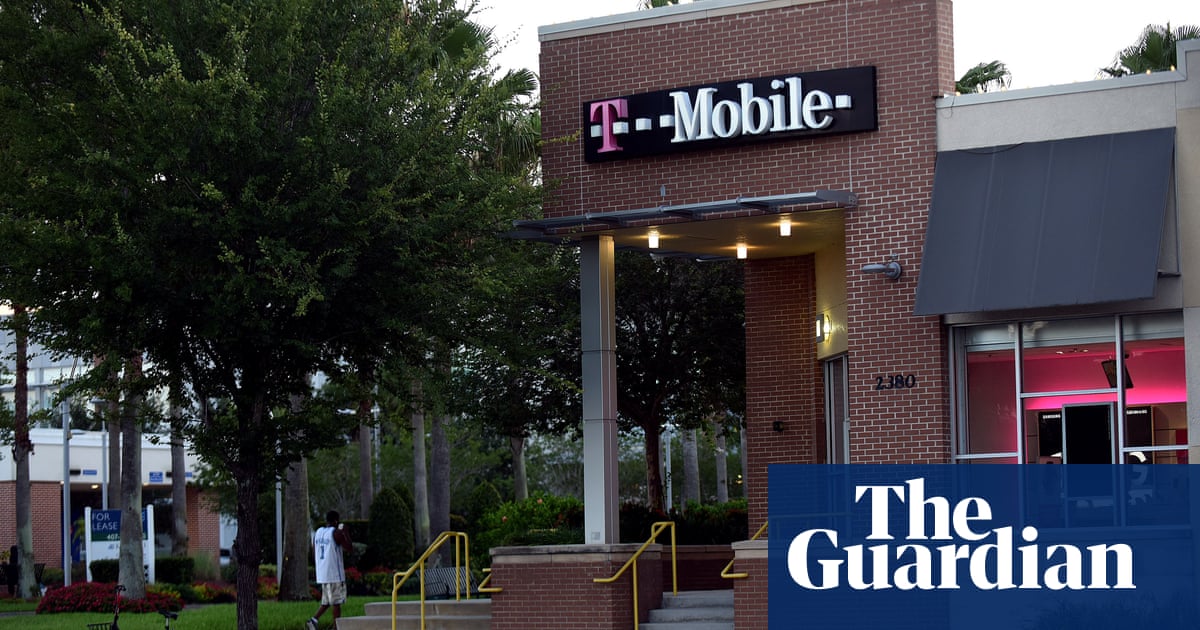 The top lobby group for the US wireless industry is quietly seeking to weaken proposed legislation that has been designed to protect victims of domestic violence by allowing them to remove themselves from family phone plans.

Companies including Verizon, T-Mobile and AT&T Wireless are seeking to protect themselves from possible future liability and enforcement in the event that they do not adequately comply with the new proposed legislation. Advocates say the bill would help prevent abusers from surveilling and stalking their victims after leaving the relationship.

At the centre of the dispute lies an effort by members of Congress to tackle what victims’ advocates say is a major issue in helping victims leave abusive relationships: getting out of a family mobile phone plan that can give abusers, the vast majority of whom are men, a dangerous level of access to a victim’s network of support, from friends to family to their workplace.

Sources familiar with the matter say that the CTIA, a Washington-based lobby group that calls itself the “voice of America’s wireless industry” has been lobbying behind the scenes for a change in language in the proposed legislation that would protect the companies from lawsuits and enforcement by the Federal Communications Commission (FCC).

The sources say that such a change would, in effect, make the law voluntary, because it would make it impossible for regulators to enforce the law or for the companies to be held accountable in civil litigation if they failed to comply.

CTIA did not respond to several requests for comment about its lobbying to weaken the proposal. It pointed the Guardian to a January statement in which it said the CTIA and its members “support the goals of this legislation” and would work with legislators on the “shared objective” of protecting survivors of domestic violence.

The Safe Connections Act was introduced by Democratic Senator Brian Schatz of Hawaii in January. It unanimously passed the commerce committee last week, winning bipartisan support. If passed into law, the proposal would allow survivors to exit a shared family phone plan – with some required documentation – within 48 hours of making the request. Any children in the care of the survivor would also be removed from the contract.

If passed in the Senate and the House, the law would allow mobile phone customers to end their relationship with their provider while keeping their phone numbers, even if the account is in arrears. The phone companies would be mandated to comply with a victim’s request within 48 hours and – under the current language in the proposal – would be liable if they did not comply. If the proposal passed, the companies would have to put policies in place to handle such requests, verify them and act.

Elaina Roberts, the technology safety legal manager at the National Network to End Domestic Violence (NNEDV), gesê: “It’s a pathway to safety because now the survivor is able to separate their phone line and make plans maybe to separate from the abuser. They can reach out to family and friends, or a direct service provider without being monitored or without that being known, so they can plan for their safety.”

Advocates said the federal legislation is less burdensome than similar laws in a few states, which require victims to provide documents such as a court order or police report to make their claim or have them pay fees or other charges for exiting the plan. Under the proposed federal legislation, victims would either have to describe their situation in an affidavit or provide police documents as evidence.

It would also have cellphone companies remove domestic abuse hotlines from call and text records and provide survivors temporary access to the FCC program for discount phone service for low-income people, Redding.

Cornell University’s Clinic to End Tech Abuse (Ceta) has been a driving force in the legislation and researchers there said a priority is making sure the final legislation has as few hurdles as possible for survivors who don’t want to share private information with their mobile company.

Ceta researchers first identified this issue in around 2017, when people would come into the clinic unsure of how after their abuser was able to contact their new partners or friends and know what they were doing. Once researchers realized this information was available through family plans, survivors told them how challenging it had been to get out of the contracts and the high costs they faced to do so.

In many cases, the abuser is the sole financial provider of a family and obtaining a new device or getting a new mobile plan isn’t feasible for the victim.

As of August, at least one company charged up to $350 per line to leave the contract, Volgens a letter sent that month to Congress from anti-domestic violence, civil liberties, and consumer privacy organizations. People seeking to exit these plans may also still be required to cover the cost of the device if it was being paid for in installments.

In 'n 2018 studeer of how abusers use technology to harm people, survivors often said they were unaware when they received a phone or set up a family plan that it would enable the abuser to see their call history, texts and voicemails.

One participant said: '[The abuser] was the one who got a phone from [phone company], it was his account … he can see everybody I talk to. He probably had access to my voicemail. I just learned that somebody can access your voicemail. I don’t know what he was doing.”

“We worry about safety,” Freed said. “Sometimes there [is] escalations in cases where an abuser loses a control.”

Ceta, the digital rights group Access Now and the Electronic Frontier Foundation (EFF) wrote a letter to the ranking members of the Senate committee on commerce, science and transportation last week calling for more work to ease the evidence requirements in the legislation. “There is little reason a telecommunications carrier, already subject to number line portability requirements when moving accounts between companies, cannot replicate such a seamless process when a paying customer is wants to move an account within the same carrier,” the letter said.

This is also why removing hotline information is important. One of the most significant times for a victim is when they are trying to leave and if the abuser sees the hotline information, they could try to thwart their efforts or escalate their behavior.

NNEDV’s Roberts said she was optimistic about the future of the bill.

“I think there is huge support for this,” Roberts said. “I think it does a good job of balancing what survivors and advocates have been asking for and needing in terms of privacy, safety and security in their cellphone bills for a long long time without it being overly burdensome and taxing on a cellphone carrier.”

There is a lot of romance in the idea of Wayne Rooney returning to Everton to become manager – and I am in love with the thought – but it makes a lot of business sense, ook. After Rafael Benítez’s brief, unhappy spell...

Hierdie keer verlede jaar, my husband Luke and I had everything we wanted: mekaar, a lovely house and two wonderful children. Three months later, this life was shattered. Aan 22 April 2021, my wonderful partner took his ...