US takes 34 unaccompanied Afghan children into custody after airlift 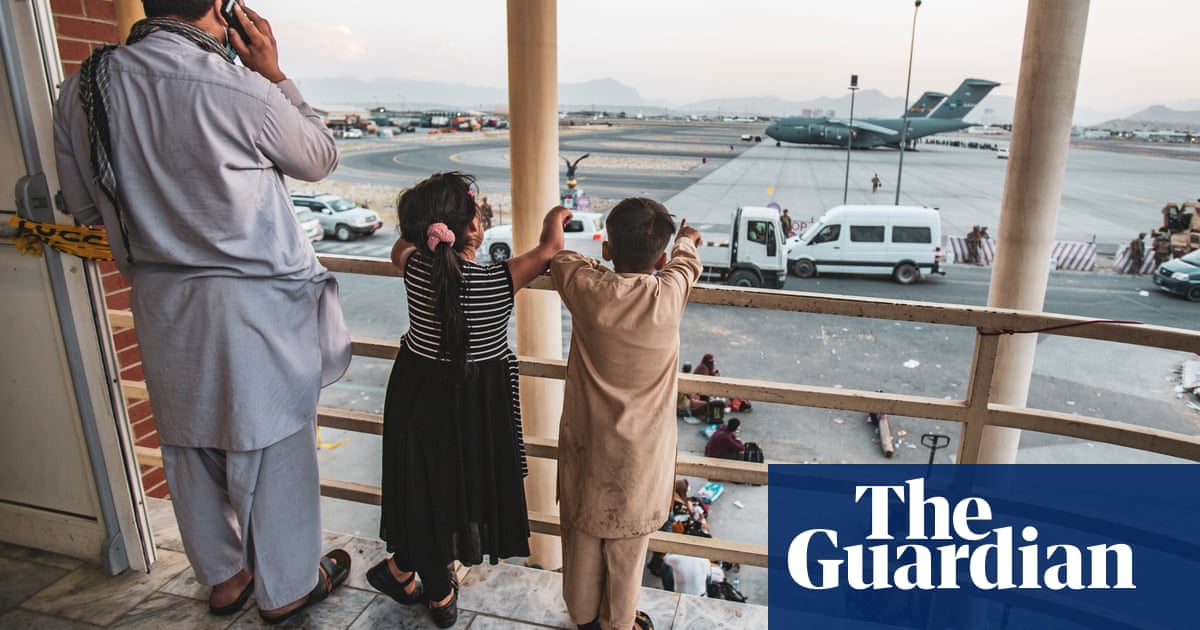 About three dozen unaccompanied Afghan children have been placed in US government custody after being evacuated from Afghanistan during the hurried withdrawal in recent weeks, US officials told Reuters.

The children arrived at the Kabul airport without a parent or legal guardian and were referred to the US Department of Health and Human Services (HHS) refugee office upon arriving in the United States, according to a US official who requested anonymity to discuss internal government operations.

Of 34 Afghan children taken into US government custody as of Thursday, 24 remain after some were quickly placed with close family members. The children in custody are housed in government shelters experienced with caring for Afghan children, said the official, who would not disclose the location for safety reasons.

The unaccompanied children are part of a growing number of refugees airlifted out Afghanistan in what Joe Biden’s administration says is one of the biggest airlifts in history.

Since 14 August, the United States has airlifted about 105,000 people out of the country, a figure that includes US citizens, Afghans and foreign nationals.

The US government has not said how many Afghans have arrived in the United States, but advocates say thousands have already entered the country.

The unaccompanied children being placed in US government custody do not have parents in the United States and, in some cases, the parents are deceased, the official said.

“If their parents aren’t here now but will be, we need a place for them to go in the interim and then they will be united when their parents get here,” the official said.

The children make up a fraction of the nearly 15,000 unaccompanied children in the care of the HHS refugee office, most of whom come from Central America and arrive at the US-Mexico border.

An HHS spokesperson said in a statement that it was working to ensure the children would be “placed with licensed care providers that are able to provide culturally and linguistically appropriate services”.

HHS is working to recruit more Afghan foster families to its network in the event some of the children cannot be placed with family members in the United States, the official said.

Most of the unaccompanied Afghan children are older teens, the official said.