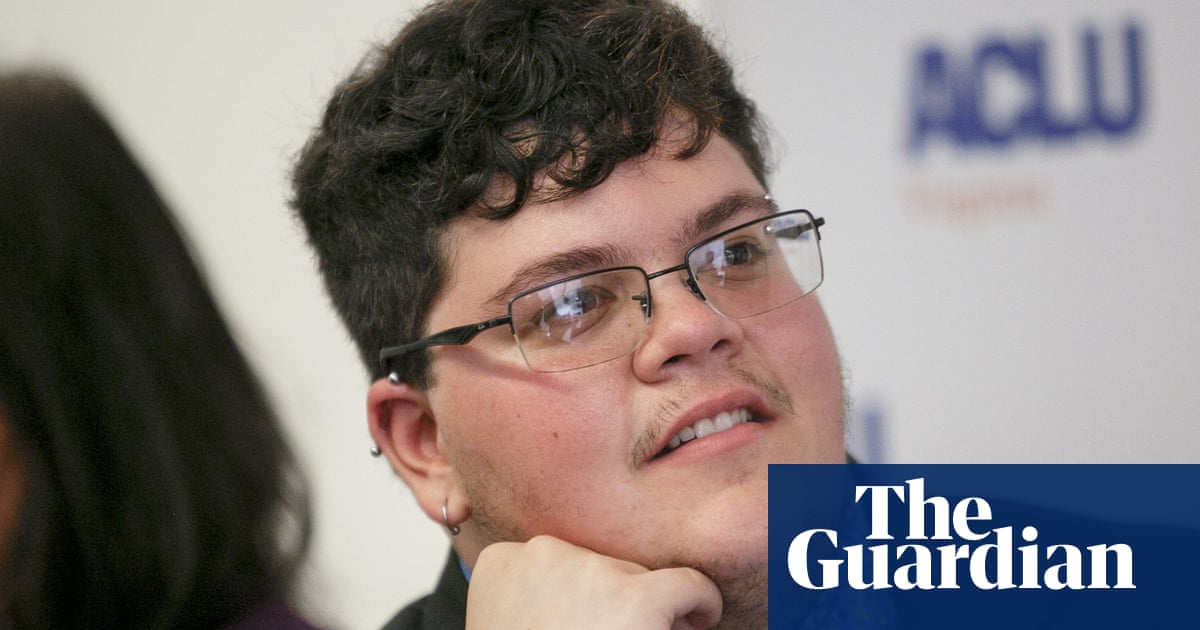 Judge Henry Floyd 写: “The proudest moments of the federal judiciary have been when we affirm the burgeoning values of our bright youth, rather than preserve the prejudices of the past.”

After learning that the supreme court refused to hear the case, Grimm, 现在 22, said that his long court battle was over. 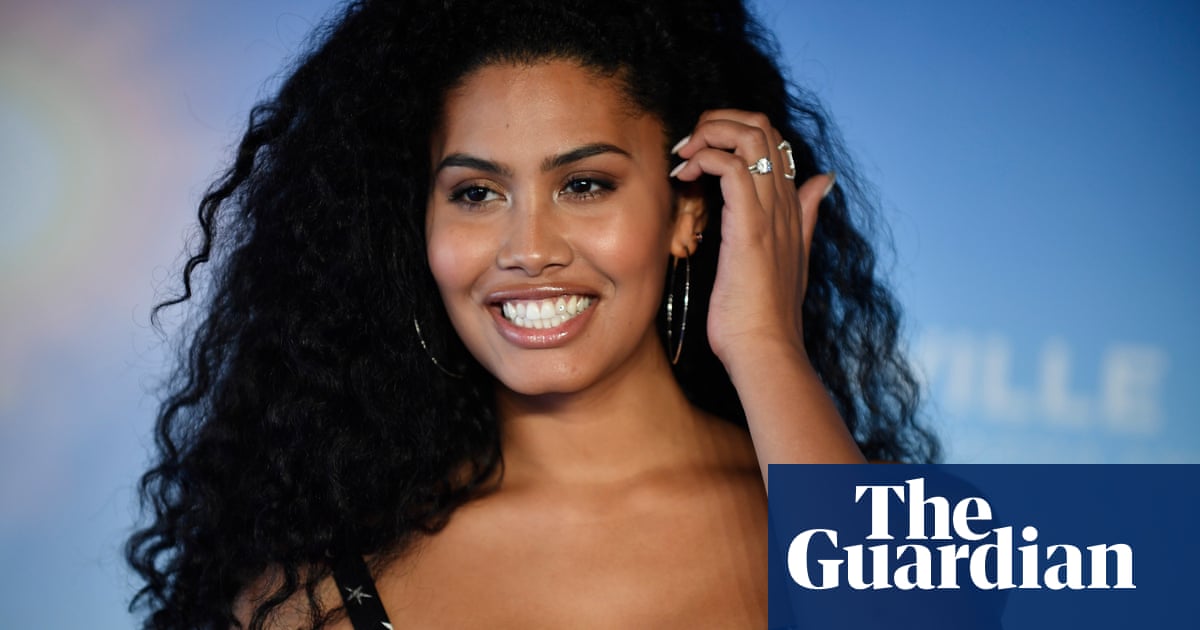 Sports Illustrated’s swimsuit issue has unveiled its first ever transgender cover star, Leyna Bloom. The model follows in the footsteps of model Valentina Sampaio, who was the first trans model to appear in the pages ... 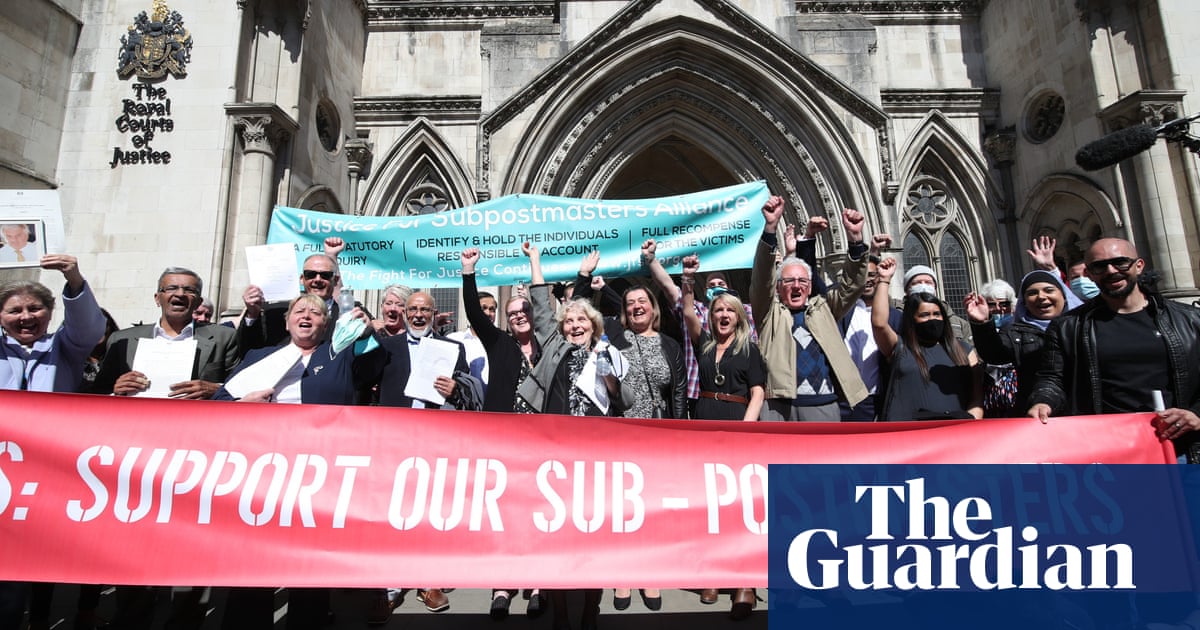